Oculus Rift to be More Powerful than Playstation VR 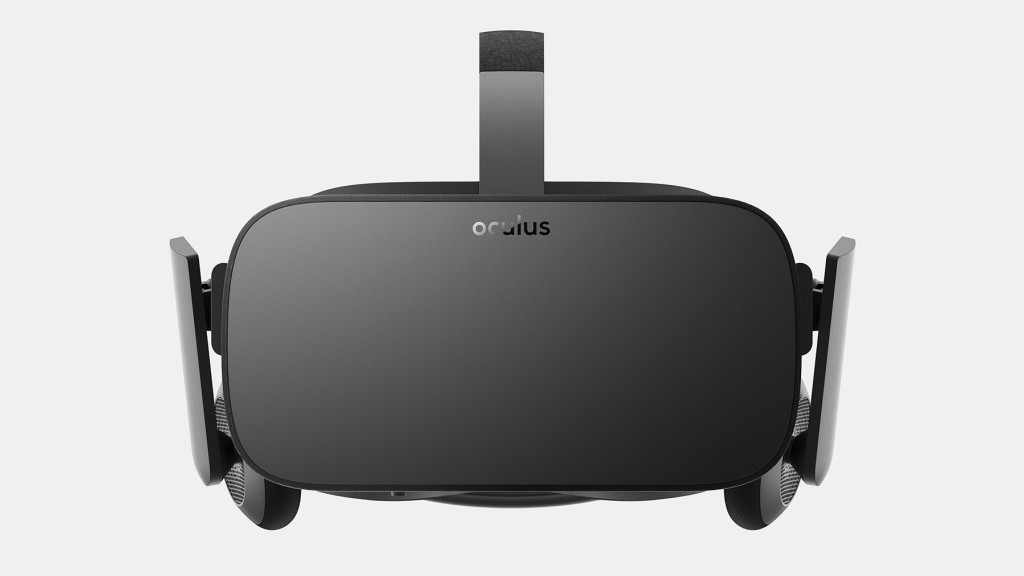 One of the most frequent discussion points in the console wars is about which console is the most technically impressive. Now, that discussion point has made its way into the burgeoning virtual reality gaming world.

Palmer Lucky, the co-founder and boss of Oculus, has started the VR wars early by boasting about Oculus Rift’s technical capabilities.

Speaking to International Business Times, Lucky mentioned the differences between his VR headset and Sony’s. He said that Playstation VR is not as high end as Oculus Rift, noting that the recommended PC specs are far in excess of what the PS4 manages.

Lucky said that, despite being competitors in the VR world, that Oculus and Sony have a more cooperative relationship. Rather than directly competing against each other, Lucky says that the main “battle” is to convince the gaming public that VR is a worthwhile product.

As Oculus Rift will require a powerful PC to start with, Lucky views the Rift and Playstation VR as two separate markets. With a total cost of roughly $1500 ($599 for the actual Oculus Rift, and around $900 for a gaming PC), Lucky doubts that people who have already invested in a PS4 will make the jump to PC and Oculus Rift gaming.

He also revealed that Oculus and Sony had meetings together in the early pre-Kickstarter stages of Oculus, to discuss the expected standards of a quality VR gaming experience.