Home » Opinion, Commentary, Analysis » What Type of Gamer will You be in 2016?

2016 is shaping up to be an exciting year for gamers and games in general. Not only is the market set to receive a bunch of excellent titles from both the indie (Stardew Valley, No Man’s Sky, Firewatch, The Witness) and AAA titles (The Division, Uncharted 4, Dark Souls III, Gears of War 4), but new developments are set to challenge the traditional way we play video games.

Three major directions are in great increase this year, and many gamers may find themselves changing their gaming habits to accommodate these new trends. Let’s have a look what type of gamer you may end up being for most of the time in 2016.

Virtual reality games are poised to take off this 2016, what with the impending arrival of the Oculus Rift, HTC Vive, Samsung Galaxy VR and PlayStation VR. Toss in Microsoft’s HoloLens augmented reality kit, and we are set to redefine the way we play video games.

The problems with immersive gaming, however, are twofold. First, you’ll need to plunk down a hefty chunk of money to buy the VR and AR kits on top of the high-end devices they need to work with. Second, developers will still need to be convinced to actually create games optimized for VR and AR. Immersive gaming could have the potential to revolutionize gaming – but it could also go down the route of motion controls (the Wii and the Kinect) which eventually faded away over time. Let’s not forget about 3D TVs that became possible few years earlier, with many people initially rushing to buy them, though now they are mainly used in standard 2D mode, with the 3D glasses collecting dust on shelves. 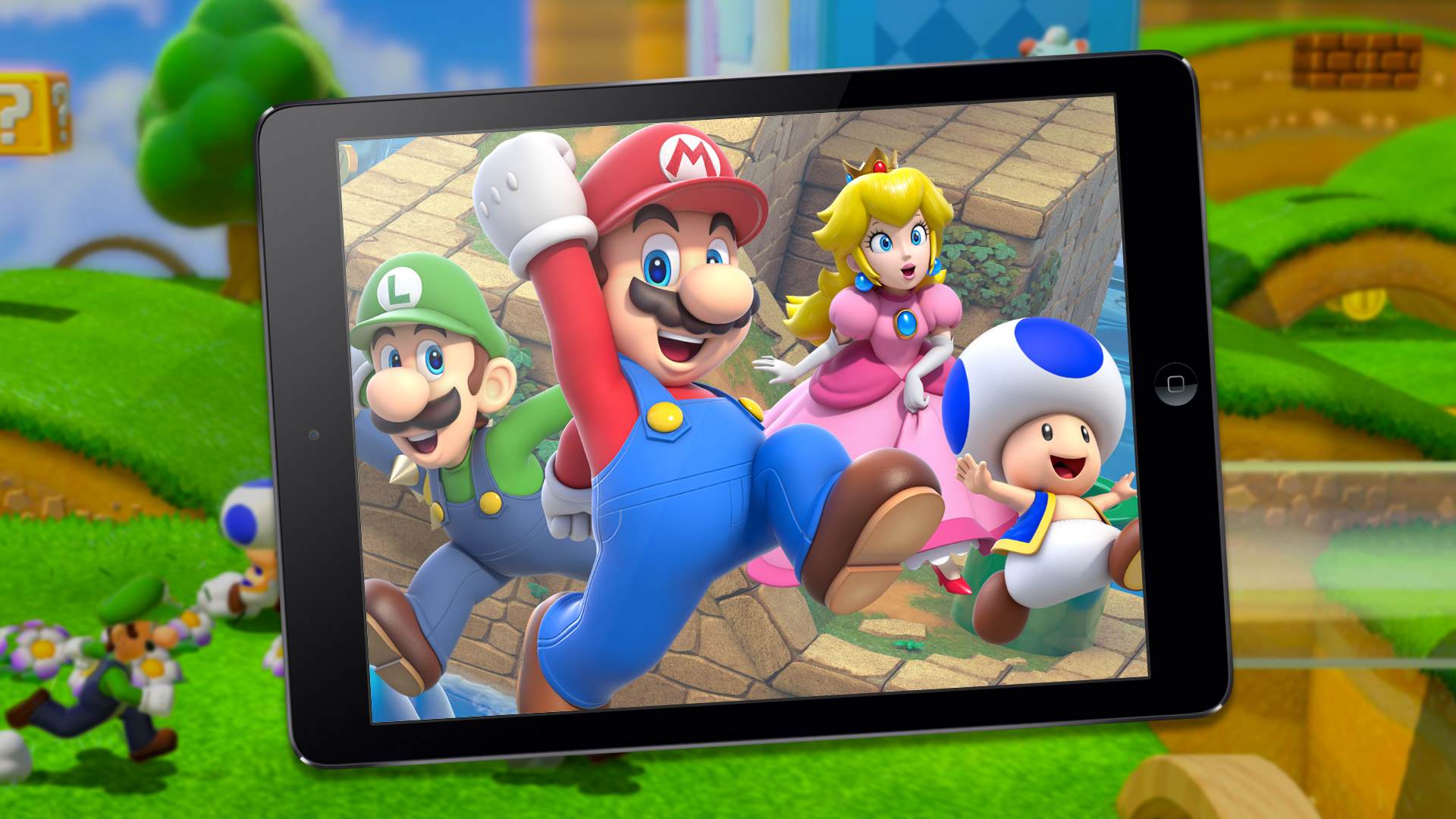 Gaming on mobile devices, most prominently smartphones, has long been a strong and profitable venture. With the introduction of high-powered phones, for example Samsung Galaxy S7 capable of running Unreal Engine 4, and iPhone 6s, we can see more graphically intensive gaming on the way.

The success of Fallout Shelter and Nintendo’s interest in entering the mobile market could also signal the arrival of more hardcore games making it big on mobile. Mobile gaming usually revolved around casual and mid-core, but the improved specs of next-gen phones could introduce new and exciting ways to enjoy hardcore mobile gaming. 2016 could very well be the year when gamers will get their core gaming fix on their mobile devices.

Toys to Life (TTL) has been around for quite a few years now, but the latest trends have transformed a passing fad into a profitable business that sees increasing growth. Amiibos, Skylanders, Disney Infinity, and Lego Dimensions are some of the most prominent TTL games that are driving the growth of the genre.

Nintendo’s line of Amiibos, however, is a standout example of how TTL is becoming increasingly mainstream. These toys don’t work with just one game, they work across multiple Nintendo titles – increasing their long-term value and encouraging gamers to expand their growing collection of Amiibos. That, and their appeal to gamers both young and old make them a pretty powerful force in driving TTL forward.