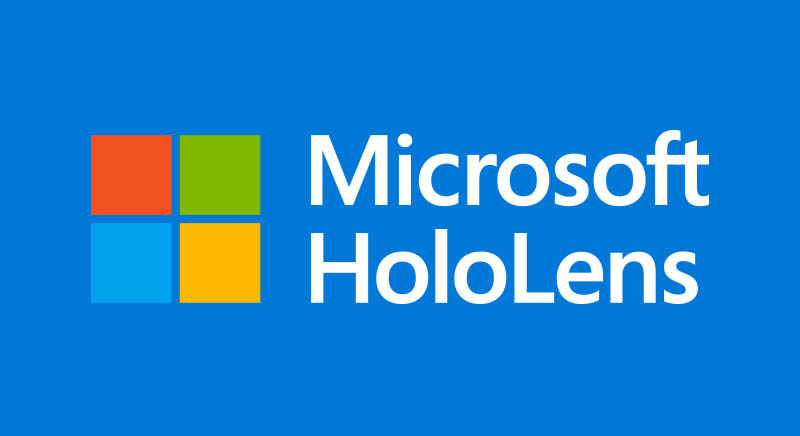 Microsoft’s HoloLens is just around the corner, with developer kits beginning to be shipped from March 30th and the opening price tag being set at a hefty $3,000. What can we expect to see from Microsoft’s flagship Mixed Reality system?

The HoloLens will initially ship with three games: RoboRaid, Fragments, and Young Conker.

Young Conker is a character that has been based around Rare’s original character Conker the Squirrel. The original Conkers was a foul mouthed drunk, who enjoyed getting in to as much mischief as possible. How does this new game work in Augmented Reality? As a platform game set in the real world the game will change dependant on its environment:

“This means every person gets a unique gameplay experience, since each gamer’s real world environment is unique,” Tsunoda wrote. “It is amazing how different the play experience feels based on playing the game in your living room versus your kitchen or your bedroom. Even starting the game from a different position in a single room creates an entirely new gameplay dynamic.” Kudo Tsunoda, Corporate Vice President at Microsoft.

This ‘real world’ idea for using the environment as players’ game level puts the HoloLens in a whole new category for gamers and developers. At the gaming end it means that each play of the game will be different and unique, depending on where a player is looking at the time and what is around. For the developers this is even better. It now means anyone wishing to create content for the HoloLens won’t require large teams of people to make the game. Players’ world around becomes the game; this will allow the developers to focus on the actual gameplay mechanic.

Fragments is an augmented reality crime drama. By using the real world around players, they can investigate clues and sole crimes. The game has quite a novel ability, as players are able to interact with character’s that will be sitting on their own couch or chair, real AR people to talk to and question whilst they appear to be sitting in their own home.

“As a holographic platform highlight, Fragments demonstrates how creators can build characters and storylines that drive a higher level of emotional engagement and attachment than you can with any other medium. Fragments blend the line between the digital world and the real world more than any other experience we built. When your living room has been used as the set for a story, it generates memories for you of what digitally happened in your space like it was real. It is an experience that bridges the uncanny valley of your mind and delivers a new form of storytelling like never before.” Kudo Tsunoda wrote.

And finally Roboraid, a first person shooter game is based, as one may have guessed by now, wherever the player wishes to look! A simplistic idea for a game, but a one which nevertheless will appeal to many people and developers. Defend your front room from wave upon wave of robots that are busy smashing their way into the room to attempt to obliterate you. A neat game feature for RoboRaid is ‘spatial sound’ if you hear a wall crumbling behind you or to your left, well you had better turn around, as the robots have found a new way in.

To highlight just how developer friendly the HoloLens is, RoboRaid was created from start to finish by a team of only 8 people over the course of 12 weeks. In general terms, games created like this at the moment tend to be android style games. Typically not the type of games built for cutting edge gaming consoles.

“It is amazing how different the play experience feels based on playing the game in your living room versus your kitchen or your bedroom,” said Microsoft’s Kudo Tsunoda, in an official blog.

However, the blog itself was pulled almost immediately, but not before being copied and posted on Reddit.