Home » Opinion, Commentary, Analysis » Why Was the Launch of PlayStation VR Pushed Back?

Why Was the Launch of PlayStation VR Pushed Back? 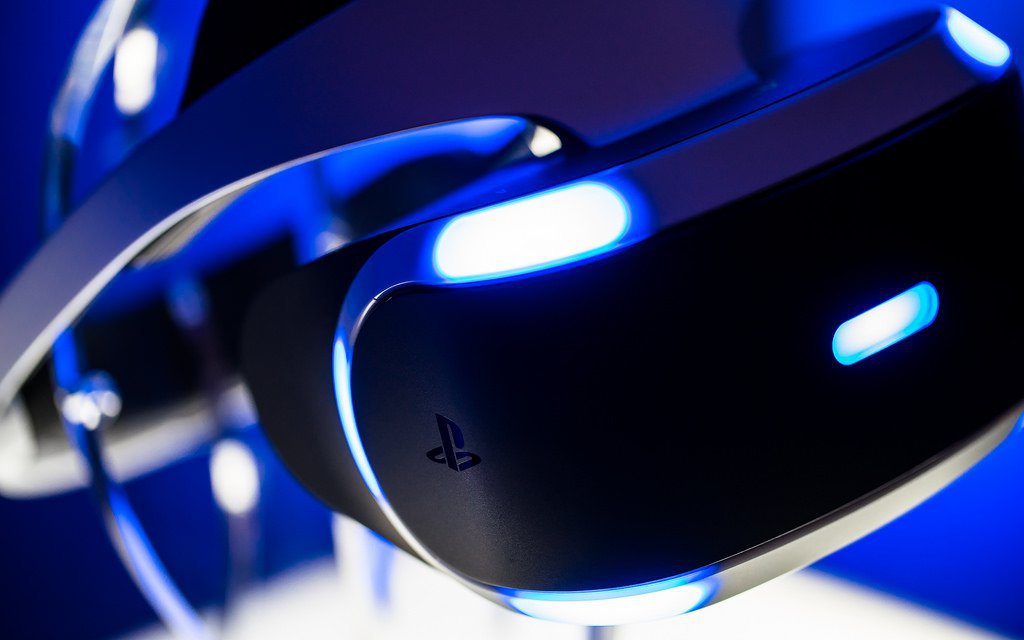 PlayStation VR, Sony’s long-awaited plunge into the world of virtual reality, was initially scheduled for release in spring 2016. However, when Sony officially announced the launch of PlayStation VR last month at a conference in San Francisco, the release date in Asia, America and Europe, its key markets, had been pushed back to October 2016.

So why did Sony delay the launch of PlayStation VR?

In an interview with Japanese newspaper Nikkei, subsequently translated to English, Sony’s Executive Vice President Masayasu Ito addressed the issue. The launch of PlayStation VR was put back to October, Ito said, because the company’s sales projections for the headset were higher than expected – so high that the company wouldn’t have been able to manufacture enough sets to meet the initial demand for PlayStation VR.

Pre-order sales for the PlayStation VR appear to bear this out. Amazon sold out of their initial allocation of PlayStation VR stock in minutes and Sony expect, Ito indicated, to ship between 1 and 2 million units of the product this year.

Commentators have pointed out that there may be other reasons an October launch of PlayStation VR makes sense. With the product fresh on the market in time for the Thanksgiving/Black Friday/pre-Christmas sales spike it is likely to gain significant traction, while a later release date will also allow more VR games to retail alongside the device and showcase its potential.

With a price of $399 that is significantly lower than rival VR headsets and a promising initial uptake, Sony have reason to be confident that PlayStation VR will perform well. Consumers who have already shown their enthusiasm for the device will hope that PlayStation VR is worth the wait.