2016: The Year That Changed Gaming

Sometimes it’s only when we reflect that the true significance of something new becomes clear. When Facebook was launched in 2004 few would have predicted the influence the site would have on almost every sphere of life. Likewise, Netflix was under the radar for a while, but streaming sites have swiftly supplanted video rental stores.

Video games have long been at the cutting edge of digital design, but for a field subject to constant technological innovation there has been a curious rigidity to certain aspects of the industry. The phrase “seven year cycle” was used by Xbox Chief Phil Spencer to describe the rough timeframe dividing the Xbox, Xbox 360, Xbox One and equivalent consoles. The launch of the PS4 Pro and Xbox One S, upgrading the hardware of existing consoles only a few years into their cycle, may put an end to this pattern in 2016.

It wasn’t the only major innovation in the gaming world last year. Virtual Reality (VR) finally entered the home entertainment market in 2016, courtesy of Oculus Rift, HTC Vive and PSVR, while Pokémon Go revealed the incredible potential of “location” and “augmented reality” gaming. For a single year, these were big changes in the industry, and more importantly in the tendencies for the industry’s future development. In a way, year 2016 was truly the industry’s “game changer”.

Let’s look back at a year that may have heralded some of the most significant changes in gaming history.

In 1989 Sega launched the Mega Drive (Genesis in North America), the dominant console of its generation. 1994 and 1995 saw a surge of quality consoles hit the market as the original PlayStation, Nintendo 64 and Sega Saturn brought gaming into the 3D era. In 2000 PlayStation 2 released and in 2001 the first Xbox hit the shelves. The PlayStation 3 launched in 2006 and the dominant consoles of the current generation, the PS4 and Xbox One, emerged in 2013. 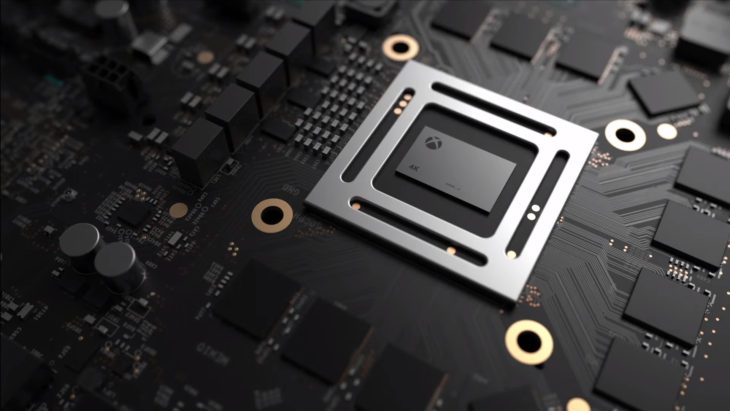 The pattern is clear. Every six or seven years gaming hardware takes a significant step forward as new consoles with vastly superior processing power than their predecessors enter the market. The problem is well illustrated by the rapid release of ever more advanced mobile phones, compared with a turnaround of about seven years for new or redesigned car models.

The situation is quite similar to seven-year cycle of German cars. German manufactured BMW, Mercedes, and Audi have had seven year life cycles in the last couple of decades. For example BMW’s 5-series, the latest model G30, is releasing in 2017. The 5-series model before that was F10 and it released in 2010. The one before that, e60, released in 2003. The model before that, e39 came out in 1996. And the one before, e34, was in 1988, etc. The same goes for BMW’s 3-series and 7-series, as well as for several classes of Mercedes and Audi.

There is one distinction though, almost all car models also have had a mid-life cycle facelift. As the term originally implies this should include changes to some elements of exterior and interior design, though in reality facelift usually makes much deeper changes, including changes to engines, transmissions, and body elements. For example the BMW’s 5-series e34 model originally released in 1988, got a facelift in 1991. Changes included not only body elements, lights, bumpers, etc, but also motors were completely redesigned, from 2-valve to 4-valve system per cylinder. Almost every car model got a facelift in mid-generation, three to four years after their release date. 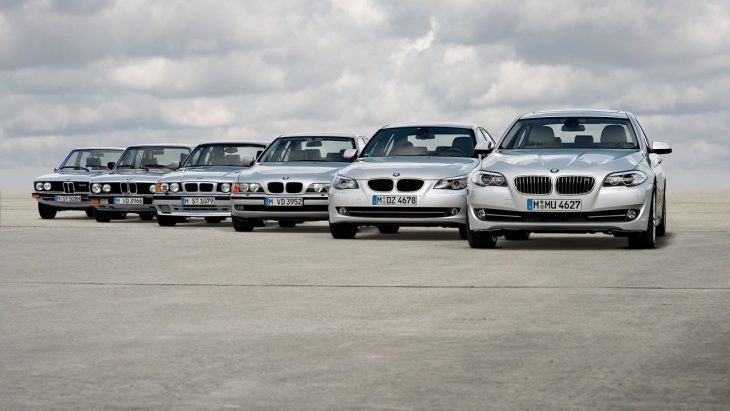 The seven year cycle is understandable and is justified for cars. First of all, cars have been going through their evolution for over hundred years, and the pace of development has slowed down long time ago. Majority of components of cars are mechanical and they don’t change a lot any more, majority of changes in modern cars happen in the electronic and software components, e.g. electronic injection in engines, etc. But even cars industry admits that seven-year cycle is too slow nowadays.

For consoles, seven years seems to be an unacceptably long period of a “no-change”. Electronics and computing technologies change so dramatically during this time that each new release is way different from the previous one. By the end of the cycle, a console’s design is old and obsolete, and is way behind of what it could have been if it was built with modern technology. It is also usually behind of modern PCs, because PC can be upgraded by users themselves, simply by changing components, for example by plugging in a more powerful graphics card. And yet, from the perspective of the manufacturing, it is very difficult to organize the release of new models of consoles more frequently. This requires not only designing a new model, but also organizing the whole manufacturing process, which may take years. It is also very costly. Setting up a manufacturing facility for a certain model of game console may cost hundreds of millions of dollars. This investment needs to be returned over many years of manufacturing of that console. Also, equally important, it takes considerable time for developing games for new platforms, since old games would not be compatible on the new platform.

In early 2016, Phil Spencer pointed out that this puts consoles at a significant disadvantage when compared to upgradeable PC “ecosystems” and prepared the market for Microsoft’s landmark E3 announcements: an upgraded Xbox One S compatible with existing Xbox One titles to be followed by a system with even greater power, Project Scorpio, set for release in 2017 and also backwards compatible with Xbox One games.

Sony swiftly followed Microsoft in making the step to 4K compatible gaming with the PS4 Pro, confirming that the seven-year cycle is almost certainly at an end. In future consoles seem likely to track hardware development more closely, with backwards compatible games and console upgrades allowing gamers to access higher quality graphical and processing power should they choose.

Console upgrades weren’t the only significant development in the games industry in 2016. Virtual Reality has been heralded as a serious possibility since the 1980s and finally made a bid for the mass market in 2016. Facebook’s Oculus Rift and the HTC Vive took the first plunge in Spring. Both were forbiddingly priced – $599 and $799 respectively – and required high-end gaming PCs to run them.

PlayStation VR – significantly cheaper at $399 and with only the PS4 and PS Camera required to run it – emerged in October and promising pre-sales led to estimates that it could sell over one million units in 2016.

PSVR, Oculus Rift and the HTC Vive impressed many reviewers. Though the problems that have traditionally plagued VR – most notably motion sickness – weren’t entirely eradicated and many of the games were limited, reviewers lined up to note that playing VR games was a new experience capable of providing genuinely great moments – like suiting up as Batman in Batman: Arkham VR and looking at yourself in the mirror.

“Despite knowing I’m a grown man standing in a dark room with an absurd looking virtual reality headset strapped to my face,” GameSpot reviewer Tamoor Hussain wrote, “I believed I was Batman. For a minute, I was transported into Gotham City, and I was its greatest hero.”

VR is still expensive and in its infancy but the power of the experiences it provides suggests that it will grow and grow.

An instant phenomenon, Niantic’s mobile game regularly made news headlines in the summer of 2016 as intrepid explorers seeking to capture rare creatures gathered in parks, explored their local neighbourhoods and accidentally solved crimes. One player discovered a dead body while trying to capture a Pokémon in a remote location. It may not be an appealing prospect, but it highlights the unique link between exploring the world of the game and exploring the real world. 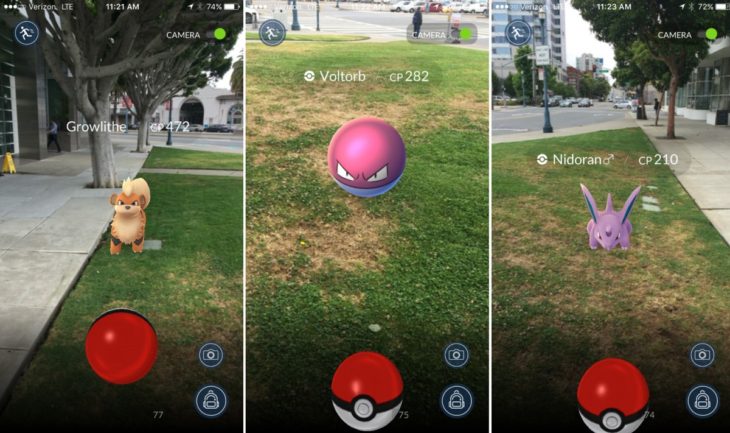 To the uninitiated, Pokémon Go involves using location data on your phone to tack down the game’s creatures to real life coordinates. When close enough the Pokémon can then be viewed through the phone’s camera as if they were a part of the real world and “captured.”

Pokémon Go divided opinion. While many were appalled at TV horror stories of crimes related to the game and lamented further use of phones to interact with the world, others praised the innovative ideas at the heart of the game and the fact that it encouraged so many players to venture outside and explore their surroundings.

Like it or loathe it, Pokémon Go was a huge hit and developers will be looking closely at how they can tap into similar markets. The new era of VR gaming, location gaming and upgradeable consoles is underway. What innovations will 2017 deliver?