Microsoft: ‘Future is without console generations’ 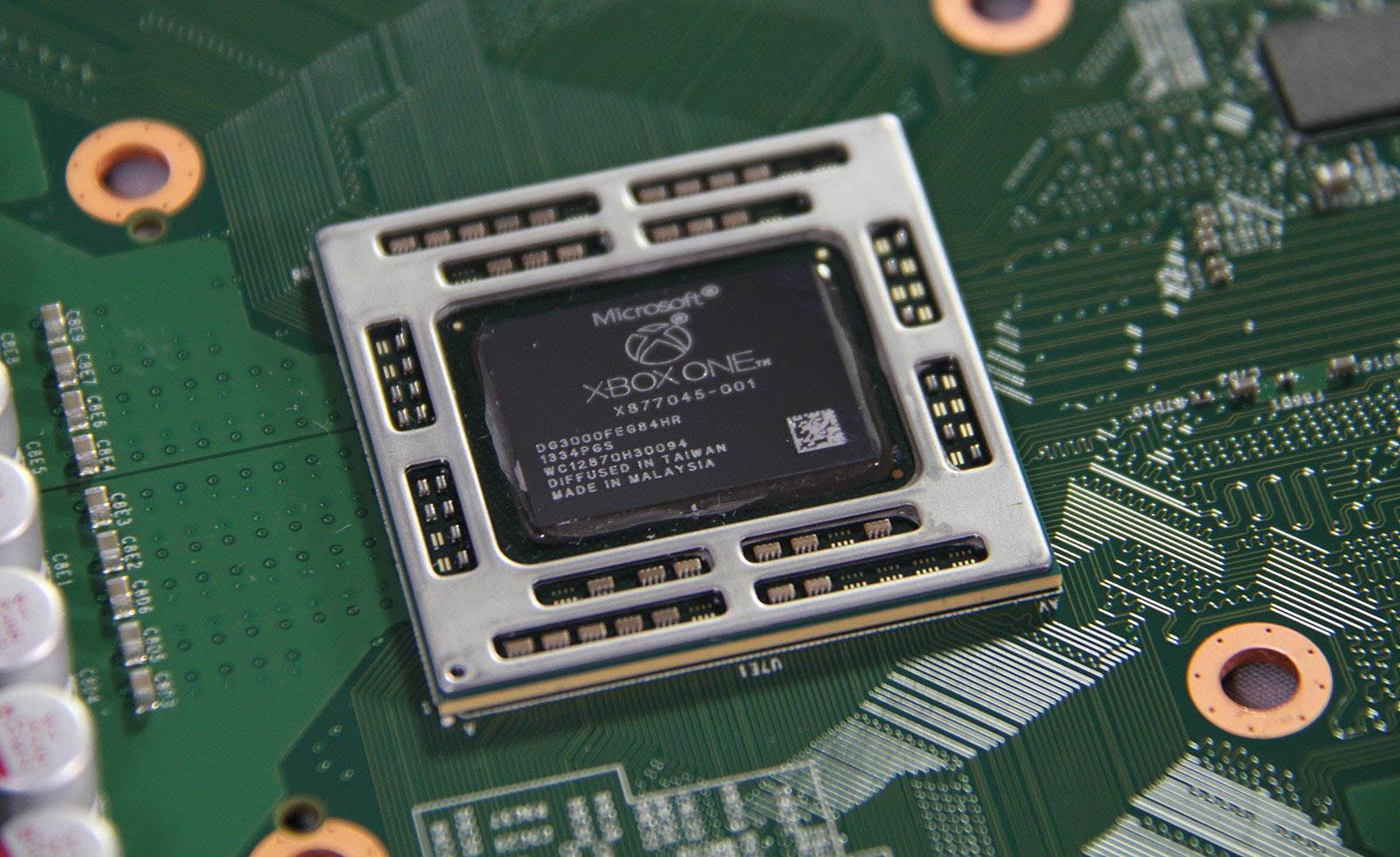 The last ever console generation to be created may have already arrived, as Aaron Greenberg has suggested that hardware updates will make progressing to consoles beyond the PS4 and Xbox One unnecessary.

Speaking in an interview with Engadget, Greenberg – head of Xbox marketing – said that Xbox Scorpio and PS4 Neo, and the increasing integration of the Windows and Xbox platforms herald a change in the industry’s approach to hardware development. He said that the traditional approach of releasing an entirely new generation every few years will cede in favour of regular hardware additions and updates, like those in the PC gaming market.

“I think it is [the last console generation],” Greenberg said. “For us, we think the future is without console generations.” In reference to Project Scorpio, he said that “this isn’t a new generation; everything you have continues forward and it works.”

In a previous interview with Phil Spencer, Engadget said that ‘the future of Xbox looks a lot like PC gaming’. Clearly Microsoft has been planning a deeper integration of the software of the Xbox and Windows worlds, and it is becoming apparent that now this strategy is turning to the hardware of the console itself.

“We’re going to learn from this, we’re going to see how that goes. So far I’d say, based on the reaction, there appears to be a lot of demand and interest around Project Scorpio, and we think it’s going to be a pretty big success,” Greenberg said. “If the games and the content deliver, which I think they will do, I think it will change the way we think about the future of console gaming.”

This new approach to console hardware has been echoed in previous statements by Sony executive Shuhei Yoshida, who in April 2016 said that the method of releasing hardware in seven year cycles is becoming ‘less and less viable’.

These statements from Sony and Microsoft’s executives certainly make a future of modular, hardware-flexible consoles seem more likely than a continuation of the current format of all-in-one consoles with long lifecycles, and will have far ranging effects on the nature of console gaming.