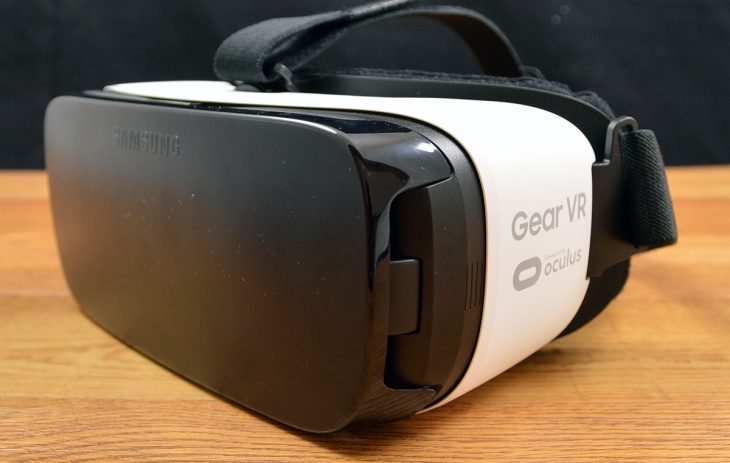 The current legal battle that is ongoing between ZeniMax, owners of Bethesda, and Oculus has seen new papers come to light that indicate the Samsung Gear VR was secretly devised at id Software.

According to a new lawsuit filed by Zenimax last week, former executives of id Games John Carmack and Matt Hooper are responsible for crafting an ‘attack plan’ strategy for mobile virtual reality that forms the origins of Samsung’s Gear VR. The plan was apparently created while the executives worked on it in secret late one night in id’s offices. John Carmack is said to have snuck Matt Hooper into id’s offices in July 2013, where he certainly wasn’t allowed to be, and the pair worked on the plan, which Hooper then emailed to his contacts at Oculus. He confirmed in his email that he and Hooper would work together on the mobile VR project at Oculus.

The new lawsuit claims that Gear VR relies upon and uses Oculus software, which infringes on ZeniMax tech and trade secrets. ZeniMax are seeking compensation for court costs, attorney fees, punitive damage and injunctive relief, damages, profits from sales, royalties, and the use of their trade secrets.

Earlier this year ZeniMax were awarded $500,000 after Palmer Luckey, Oculus co-founder, failed to comply with a non-disclosure document he signed. Luckey has not been seen as a public figure for the company for quite some time. However, the jury made it clear that Oculus did not misappropriate trade secrets, which is what ZeniMax had accused them of.

ZeniMax have released a statement alongside the lawsuit telling press that even though they won their case against Oculus, Samsung continues to use the same technology. They say Samsung should have been aware of the result, yet still they continue to use it as though nothing has happened. The latest version of the Samsung Gear VR, released after the proceedings had ended, still says that it is ‘powered by Oculus’.

John Carmack has struck back against ZeniMax, claiming he is owed $22.5 million in unpaid earnings, which he is currently suing for. The amount relates to the purchase of id Software in 2009, and Carmack claims Zenimax won’t pay hims simply because of the poor relationship between the two companies.

While it is unlikely that ZeniMax will offer to pay the $22.5 million, it has been revealed that they are in breach of the Asset Purchase Agreement and Convertible Promissory Note, which could result in them being forced to pay Carmack what he is owed.