What to Expect from Gamescom 2015

Not only is Gamescom Germany’s premier videogaming trades fair, it’s also the biggest gaming convention in the world with more than 335,000 visitors last year.

First held in 2009 in Cologne, this year’s Gamescom will be home to over 700 exhibitors from the 5th to the 9th of August.

Open for everyone from industry giants, to journalists, to individual gamers, Gamescom will show off the top talents in the world of interactive gaming and entertainment. While at the convention, you will be able to enjoy demonstrations of games and products, indoor and outdoor entertainment, as well as live performances. 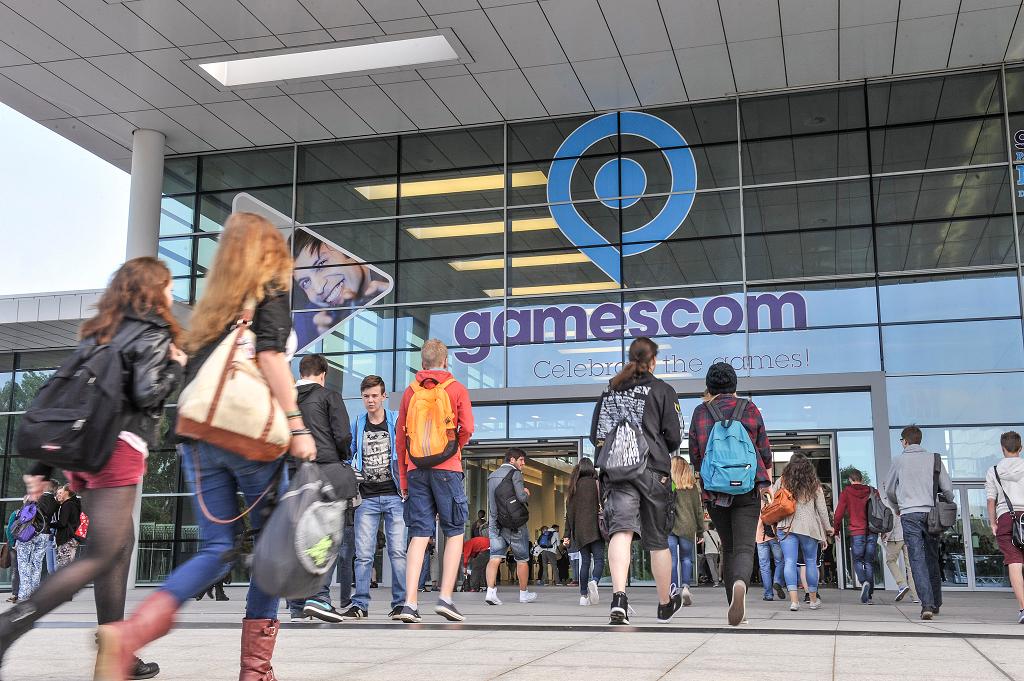 For the people who want to not only play but also work on games, there will be a careers fair which will teach you all the ins and outs of working in the industry. 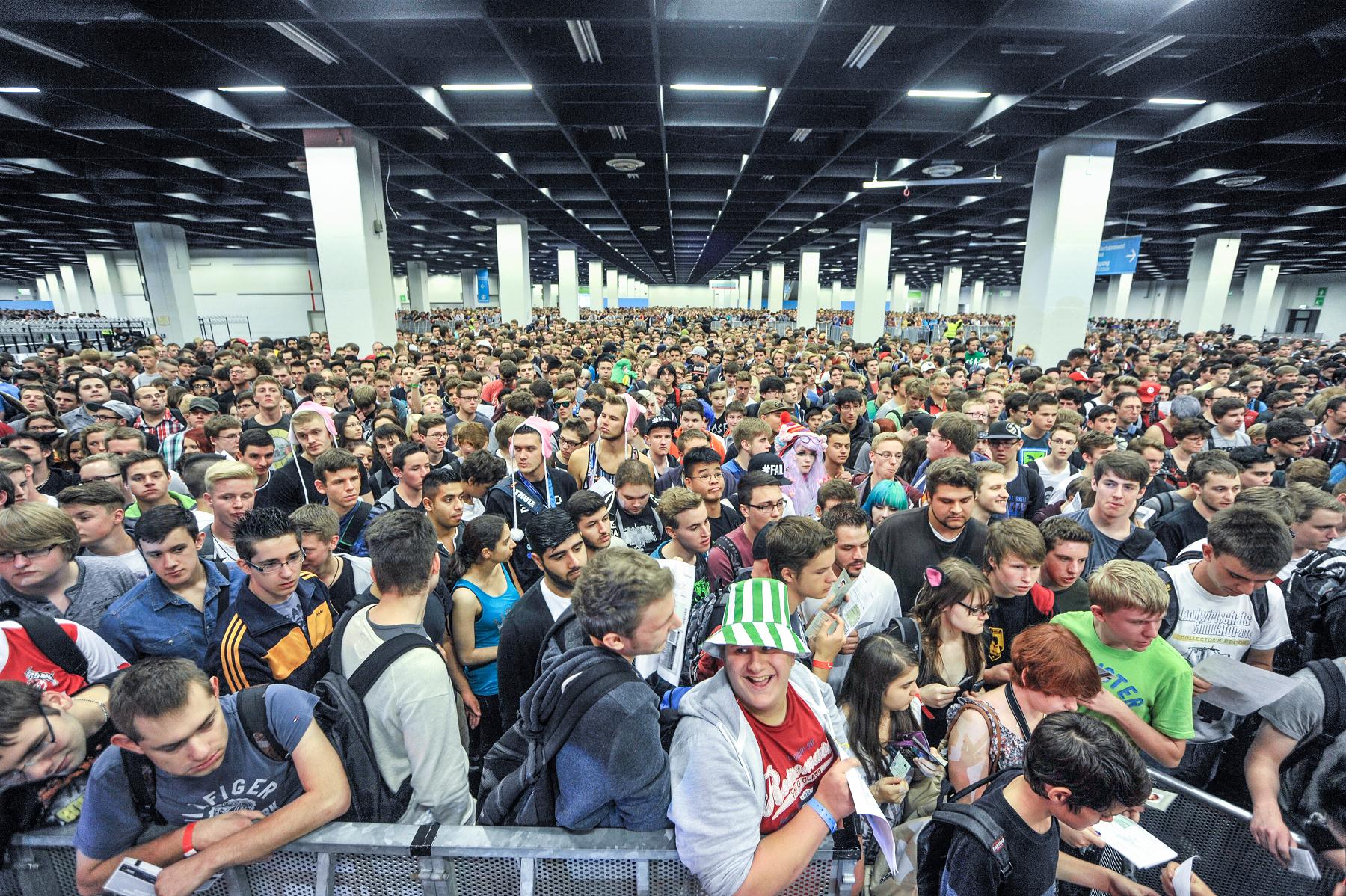 Business exhibitors include most of the major names in the games industry including Sony, Microsoft, Nintendo, Bethesda, Activision Blizzard, EA Games, Ubisoft, Warner Bros, and many other publishers, developers, distributors, and other game related companies. The business exhibition floor also includes numerous seminars and sessions organized by exhibitors.

The 2015 event expects attendance of over 700 exhibitors from 40 countries, who will showcase on 193,000 square metres of space. Tickets are available online and on the day, and prices start from €8. The tickets are rapidly running out, so book soon to avoid disappointment. 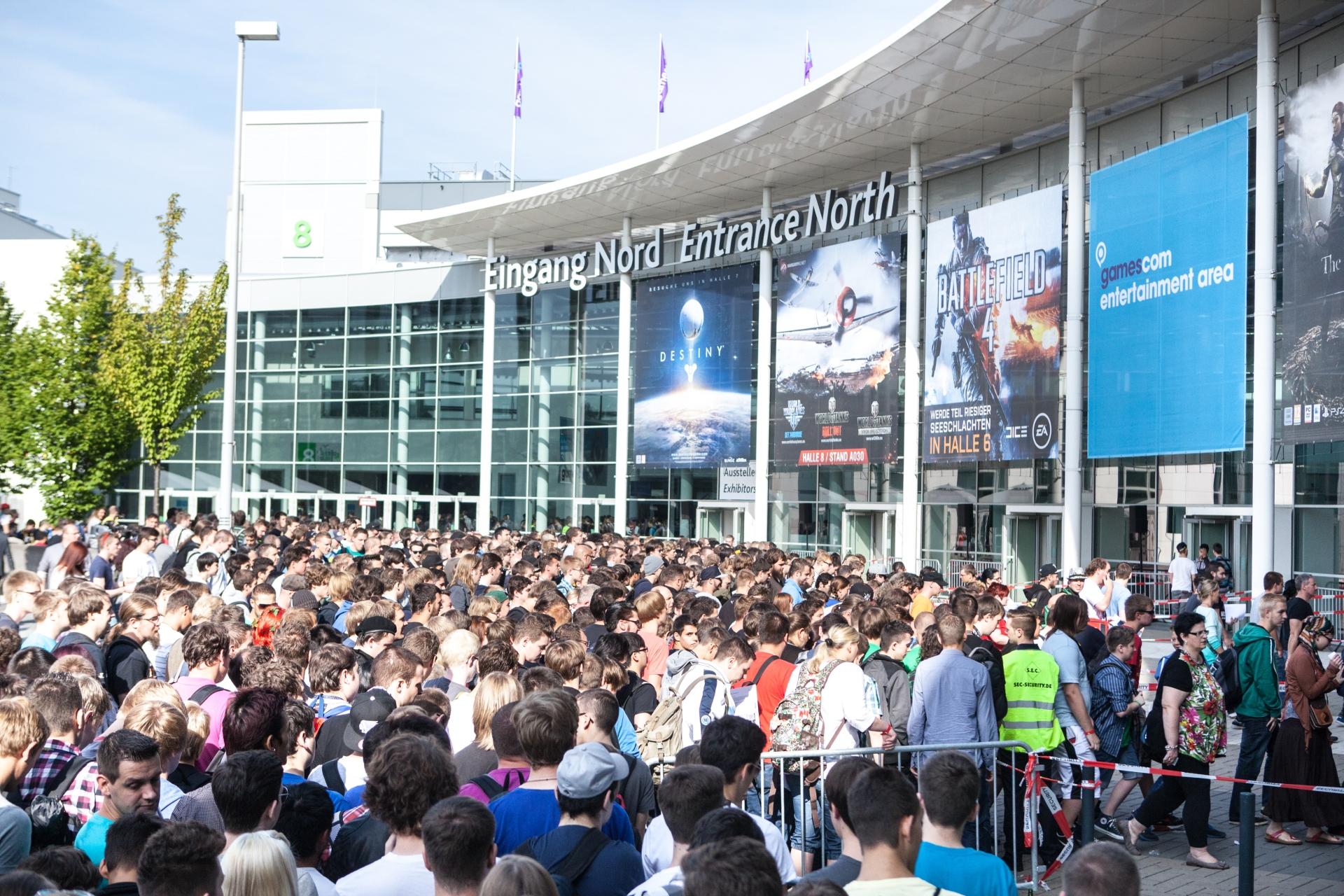