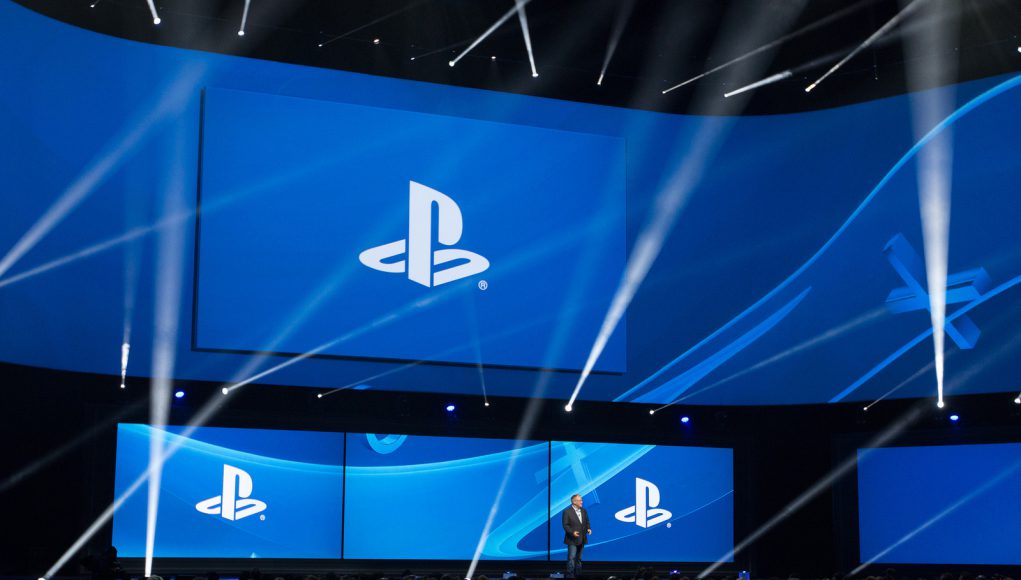 The next two major steps in hardware for the Playstation camp, namely Playstation VR and PS4 Neo, have made big waves in the gaming industry since their recent announcements and date and launch lineup reveals.

Following on from these announcements, Sony executives have spoken out about the quality of the PS4’s virtual reality experience, in an attempt to distance concerns some have that the original PS4 model will not be able to cope with the high processing demands of VR gaming.

There were previous suggestions, when the existence of the PS4 Neo was still a rumour, that the console would be dedicated to PS VR. It was suggested that the virtual reality headset would be specifically tailored to the Neo, which would have necessitated a console upgrade for any standard PS4 owners who wanted to play VR.

However, Jim Ryan, global head of marketing and sales at Playstation, said that those concerns are not necessary. Indeed, he revealed that every single demonstration of a Playstation VR game has been so far played on a standard PS4 model.

Ryan said that Sony would not relegate it’s forty million-strong userbase for the sake of PS VR, and assured PS4 owners that Sony is ‘completely confident’ that the current lineup of fifty PS VR games will ‘provide a first class VR experience.’ “What we can say is that we have a fertile ground of 40M PS4s, all of which will run PlayStation VR,” he said.

On the no-show of the PS4 Neo at E3, Ryan said that Sony still needs time to approach the unveiling of the console in the best way. He said that Sony has a ‘strong and pure story’ to tell about their upcoming array of games, and felt that E3 would be best suited to them and not PS4 Neo.

Although Sony had discussed some ‘high level principles’ of codename Neo to the press, Ryan said that they need time to announce the console. “We really want to be ready and be able to demonstrate it properly and all of that,” he said, “so we will do that when we are ready, when we can show it properly.”