NX to Launch to Dream Team of Pokemon, Zelda and Mario 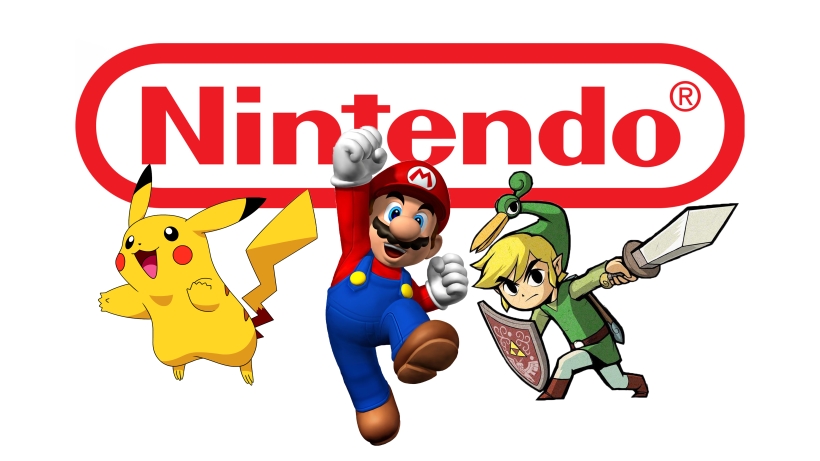 The Nintendo NX is set to launch with a solid lineup of the firm’s three most famous franchises—Pokemon, Zelda and Mario—within six months of the console’s release.

This trifecta of Nintendo’s heavyweight franchises will certainly help to give the NX a flying start to its life on the shelves, Nintendo no doubt hopes, particularly following on from the mixed-bag of success that has been the Wii U.

The new Legend of Zelda title to be launched on the NX was revealed at E3 2016, and is called Breath of the Wild, which has previously been described as the ‘biggest [game] in the history of the company’. It will be available for both NX and Wii U. Nintendo also have a brand new Mario game on the way, of which there are no solid details. Reports have suggested that this Mario title will be released after the launch of the NX. Finally, Game Freak will be developing a Pokemon game for the console, on which there are also no details.

In addition to these three games, Nintendo has been setting up a wide variety of third party developers to bring out a solid set of titles throughout the NX’s early days. These include Sega, Square Enix, Ubisoft, Activision and Warner Bros.

MCV’s article mentioned that an unnamed executive developer, who is working with the NX, has found the console to be a solid and novel platform. “It’s a nice bit of kit, a bit of a novelty, but a good one,” they said. However, they stated that PS4 gamers would likely not be too impressed. The executive expects Nintendo to target smartphone gamers, which they describe as ‘a big job for the marketing department’.

MCV reported that the same sources that confirmed Eurogamer’s report on the NX’s portability and detachable controller was ‘100% accurate’.