Wii U: Successes and Failures 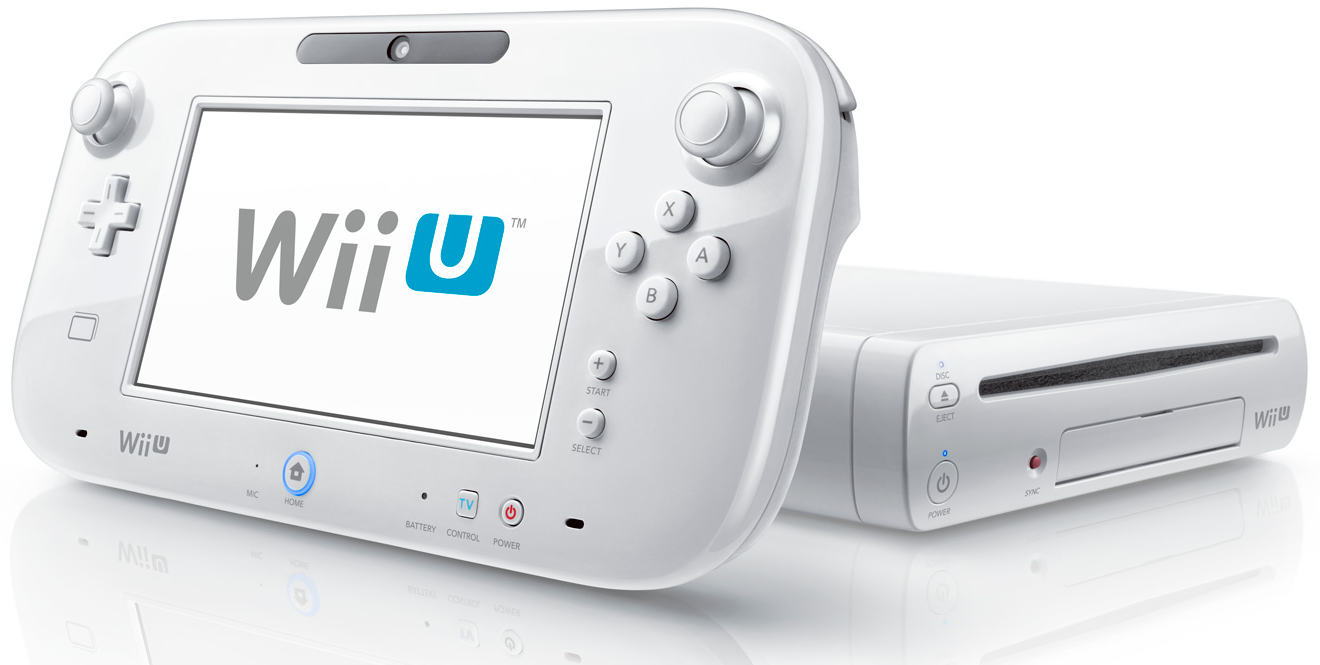 A major Japanese news media, Nikkei, published a story that Nintendo is going to stop production of the Wii U in 2016. Nintendo, however, has not confirmed this and informed through another news site – ITMedia – that it has no plans to stop manufacturing Wii U consoles any time soon.

Yet when the news broke out, many analysts from sites like Gamasutra and Engadget to Forbes and CNBC shared the same sentiment: the news came as no surprise.

It is no secret that the Wii U did not reach the same commercial heights as its rivals in the current generation of gaming consoles – PlayStation 4 and Xbox One. This, despite the Wii U launching almost a full year before its peers.

Interesting thing is that the Wii U is not a bad console. It has its aficionados, and it has actually gained in popularity years after its 2013 release – quite unlike the original Wii which launched very hot and then eventually slowed down after its release.

Notable exceptions like ZombiU, Monster Hunter 3U, Xenoblade Chronicles X and Bayonetta 2 aside, not too many developers chose to work with Wii U when it first launched. Simply put, not enough third-party developers engaged with Wii U and developed hit games to encourage the average user to buy the console.

Nintendo’s greatest strength is its recognizable IPs, from gaming icons such as Mario, Link and the Pikmin, to franchises that have become institutions in and of themselves like Smash, Kart and Mario Maker. Nintendo’s move to keep these games within their own hardware ensured that loyal Nintendo fans would stick to the Wii U.

Nintendo has always been the reliable provider of games that tend to put a smile on player’s faces – the kind of fun that the whole family can enjoy. Sticking to its guns on this matter strengthens Nintendo’s family-friendly image, which is something that helps reassure long-time fans of the company. Even Splatoon, the premier competitive shooter on the Wii U, is sweetened with a thick layer of “aww” inspiring charm and cuteness that sets it apart from so many of its competitors.

The other side of Nintendo’s dedication to ‘clean’ games is that there is little to no reason for core gamers that prefer more violent and intense games to pick up the console. Titles like ZombiU and Bayonetta 2 find themselves strangely out of place among more traditional Nintendo games.

There is very little visible innovation present in the PlayStation 4 and the Xbox One, but the Wii U’s touch screen controller presents an opportunity for players to interact with games in ways that other consoles don’t offer. ZombiU is one strong example of this, where players hack locks and scan their environments – raising the tension by diverting player attention from the screen. Even the simple act of playing Wii U games on the controller instead of the TV lets players keep on playing even without having to use the TV the console is connected to.

Nintendo’s approach to its consoles is typically about sacrificing graphical fidelity in exchange for innovative tech. This is what it did for the Wii and the 3DS, and Nintendo did the same for the Wii U. The problem, however, is that this decision turns away gamers looking for truly immersive games as well as developers looking for powerful machines that can deliver those immersive games.

Competition with Tablets and Smartphones

When somebody mentions a “touch screen,” the first thing that comes to mind is most likely either a smartphone or a tablet computer, but not the Wii U controller. This comparison results in a skewed perception that the Wii U’s controller is nothing more than a glorified and overpriced tablet. This perception is not true, of course, but it is nonetheless a serious problem that hurt sales of the console.

Amiibos Make It Stand Out in the TTL Market

One of the things that Nintendo did well with the Wii U was to leverage its deep pool of iconic characters to promote a dominant niche in the toys-to-life market. Nintendo’s Amiibos appeal not only to children but to adults familiar with the company’s characters. Not only that, but Nintendo is able to target fans of non-Nintendo franchises (e.g. Megaman, Shovel Knight, Shulk, Samus etc.) This gives the company an even greater – and more lucrative – advantage in the TTL industry.

Innovation that Draws in Pioneers

Nintendo has garnered a lot of goodwill for its innovative approach to gaming, from the motion controls that popularized the Wii to the two-screen approach of the 3DS. Nintendo did that with the Wii U, opening up a lot of possibilities in the process. A lot of companies like to tout innovation as a buzzword, but Nintendo is one of those companies that truly put a stake in pushing innovation into the market.

The problem with innovation will go unnoticed if not enough developers use its potential. The lack of high-profile games that publicized the Wii U’s capabilities made it hard to generate buzz around the Wii U’s capabilities. If not enough people talk about the way that great and unique games work on the Wii U, then there is little incentive for consumers to pick up a Wii U of their own – especially if only one or two titles utilize that innovative tech.