Gears of War 4 to Set Up New Trilogy 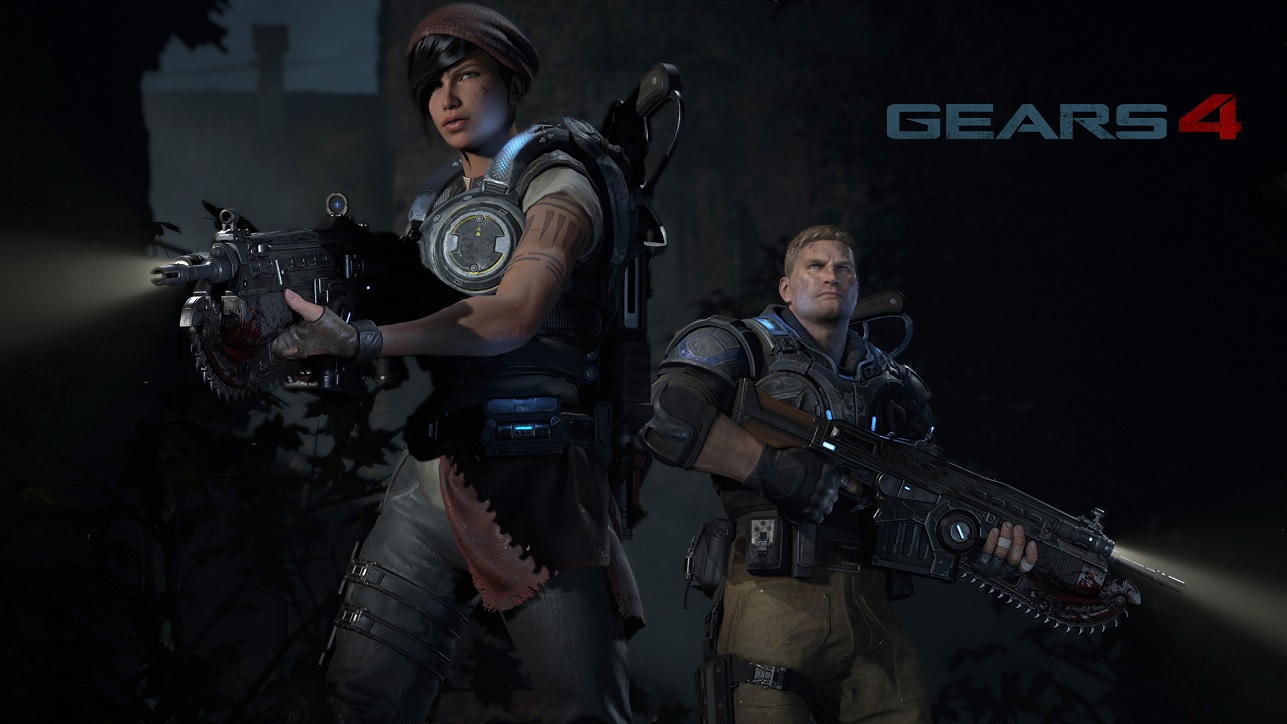 The Coalition’s first offering after their takeover of the Gears of War series has been said to be the first stage of a new trilogy of games and will lay the foundations for new characters, events and stories.

Chuck Osieja, Gears of War 4’s creative director, and Rod Fergusson, head of The Coalition, spoke about the challenges of taking on the mantel of one of Xbox’s most iconic franchises in an interview with Gameinformer, after details of the story first emerged in early March 2016.

When The Coalition was first tasked with taking the Gears of War series into their own hands, it wasn’t just a case of making a straight sequel to Epic Game’s opus, Osieja mentioned. He said that their development strategy has been all about pushing the series into new territory. From the start, The Coalition has planned to mature Gears of War into not just a new trilogy, but a much larger, more in-depth universe.

Although they do want to bring something new to the table, The Coalition felt that they still had to remain true to the series. They toyed with ideas such as taking Gears 4 to a new planet, but felt that the recognisable aspects of the game—weapons, technologies and locations—were too good to miss out on.

The story The Coalition decided upon focuses on a new generation of characters and events. Taking centre stage is JD Fenix, son of the original trilogy’s protagonist Marcus. Gears of War 4’s events will take place over the course of a single night, which The Coalition compares to a survival horror story of three people out in dangerous woods for a night.

In terms of the game’s story, The Coalition’s expectations are somewhat modest. The developers revealed that they aren’t looking to create the greatest story ever told. Instead, they want to focus on compelling experiences, memorable characters and settings as well as enjoyable and novel gameplay moments.

‘For us, it’s about creating compelling characters and a compelling world, doing cool shit that you’re going to love going back to again and again’ Fergusson said.

The Coalition is clearly on the right path, based on the high praised given by Cliff Bleszinki’s and Aaron Greenberg’s early impressions.

Gears of War 4 is due for release in autumn 2016 on Xbox One, with the possibility of a PC release in the future.