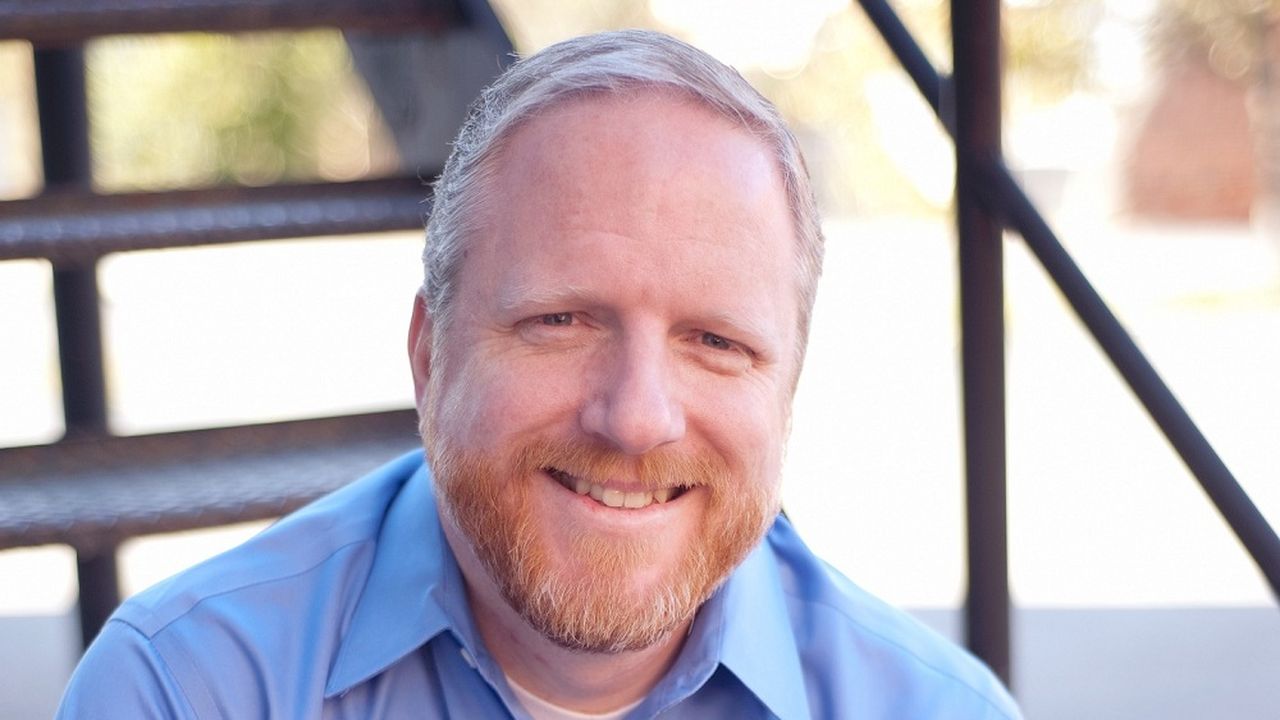 Rod Fergusson is Studio Head of The Coalition. He is former director of production for the game development company Epic Games. Prior to joining Black Tusk Studios (former name of The Coalition), Fergusson worked for a short period of 4 months at 2K, and about a year in Irrational Games. Prior to that Rod Fegusson has worked over 7 years at Epic Games and over 9 years at Microsoft. 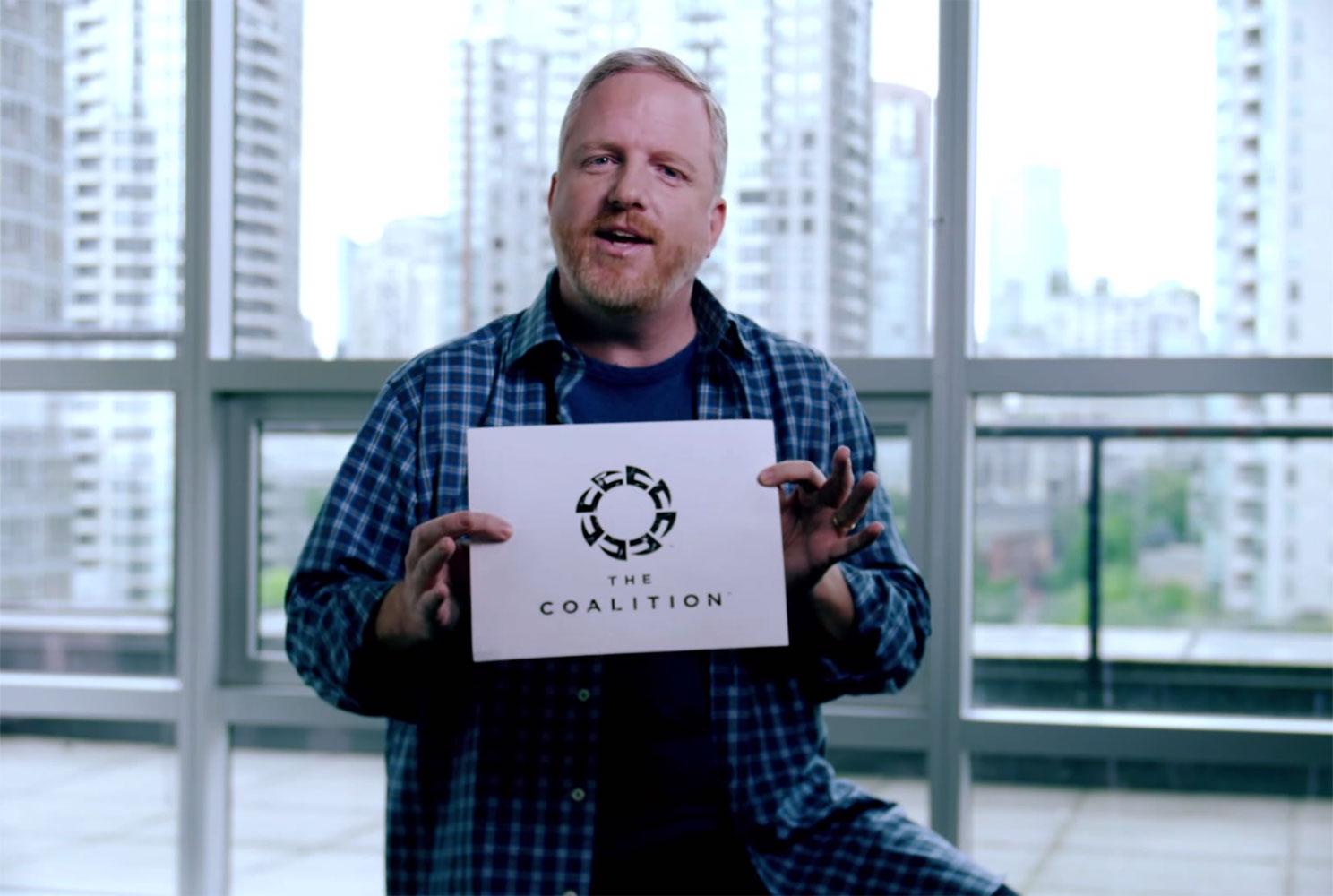