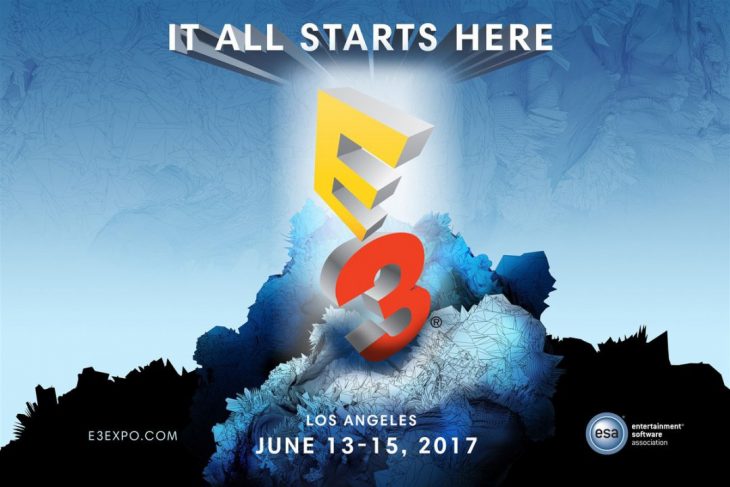 E3 2017 begins on Tuesday, June 13, 2017, but many major companies began their press conferences early, as EA opened the show with the first conference last Saturday. Since then Microsoft and Bethesda have also held conferences at which they revealed plans for the year to come, as well as more than a few new titles.

EA packed their press conference with sports titles that will be releasing throughout 2017. The games they confirmed were Madden 2018, NBA Live 2018, and FIFA 18. FIFA 18 will see the return of Alex Hunter, the protagonist from FIFA 17’s campaign mode, as the game continues the story of this young upstart as he moves to the American Soccer league.

EA also showed new gameplay for Need for Speed Payback, and Star Wars Battlefront 2, which was arguably the star of their conference. EA has confirmed that there will be no other Star Wars games releasing this year from them because this is Battlefront 2’s year. The game has seen significant changes since the original, and a live multiplayer match formed part of the conference. They also announced Bioware’s latest title, Anthem, but showed no gameplay.

Microsoft showed a huge number of games at their press conference, forty-two in total. However, the star of Microsoft’s conference was the new console releasing later this year, the Xbox One X, which has been known as Project Scorpio up until now. The console will be the most powerful on the market at release, and promises to play all Xbox One titles, as well as the complete backwards compatibility library which is extending to offer original Xbox titles.

Microsoft showed trailers and gameplay for some very promising titles, including Bioware’s Anthem, which appears to be a new MMORPG title. Ori and the Will of the Wisps will follow up the first game with even more stunning visuals, and State of Decay 2 looks to expand the zombie survival genre with more in-depth base building and character management.

Phil Spencer was lucky enough to be able to be the man to show the first gameplay of Assassin’s Creed Origins, the first game in the series after a two year break. The gameplay appears to have changed massively, and a later in-depth demo revealed even more features coming to the much loved franchise.

Finally, Bethesda is the latest company to have held their E3 2017 conference. No news of a new Elder Scrolls title was revealed, but a new title, Wolfenstein The New Colossus, was announced. The Evil Within 2 has also been revealed with an incredibly cryptic trailer and the promise of improvements over the original. Bethesda also confirmed that Doom and Fallout 4 will be coming to VR in October, though it appears that Doom VR will be a completely original title.

The Elder Scrolls 5 Skyrim was shown on Nintendo Switch for the first time since the console’s launch, but unfortunately there is still no release date confirmed. Last but not least, Dishonored 2 will be getting its first piece of DLC, Death of the Outsider, which looks to bring back classic characters from the original Dishonored’s DLC in an effort to destroy the most powerful figure in the game.