Home » Opinion, Commentary, Analysis » 3 Reasons VR May Be Hard to Take Off

3 Reasons VR May Be Hard to Take Off 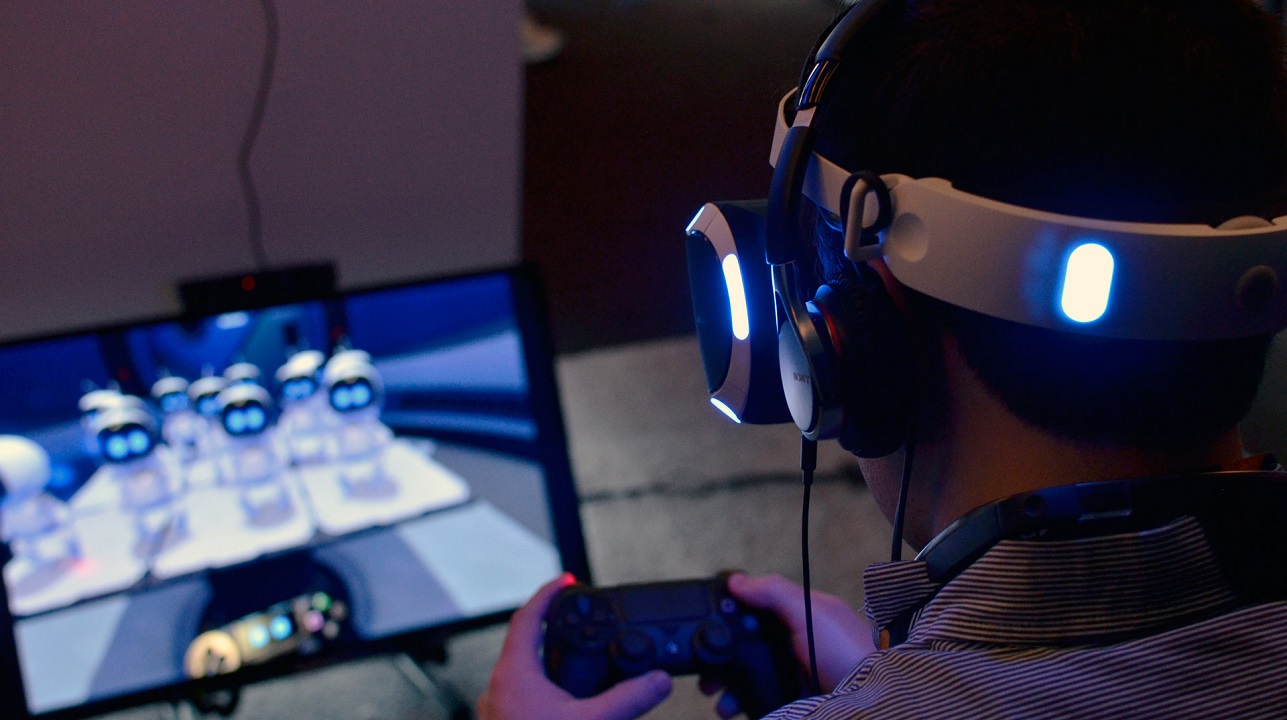 With the Oculus Rift, HTC Vive and Playstation VR all set to make their retail debuts in the coming months, many are predicting 2016 to be the year virtual reality goes mainstream. However, there are plenty of skeptics, too. Some commentators feel that VR will struggle to find a home in the mass market and predict a troubled future for the technology. What are the three main issues VR headsets face?

Virtual reality headsets are one of very limited range of peripheral devices that match the cost of the machines required to run them. With the inclusion of the Playstation Camera, Playstation VR actually costs more than its console hardware. Devices that are priced so heavily will have to make an enormous impact on consumers for them to become mass market.

This may seem like an unlikely barrier to success but movies such as The Matrix and David Cronenberg’s Existenz have presented VR technology in an unflattering light. In the movies virtual reality is a source of horror, associated with a disconnect from reality and healthy social relations. It’s easy to imagine parents, in particular, horrified at the thought of their children isolated from the surrounding environment by a device that covers their eyes and ears. If parents refuse to buy VR devices a large area of the market will be out of reach and the technology may struggle to catch on.

Whatever happened to motion controls and 3D TVs? The release of the Nintendo Wii promised a revolution in the way we control games, but after an initial burst of enthusiasm from consumers motion controls have largely died out. 3D films have been heavily marketed and pushed but they haven’t displaced the traditional cinema or home cinema experience.

Given that VR technology is a far more expensive step up than either motion controls or 3D viewing experience it highlights how convincing a VR experience will have to be to succeed in the mass market. So can VR headsets become a success? Watch this space.