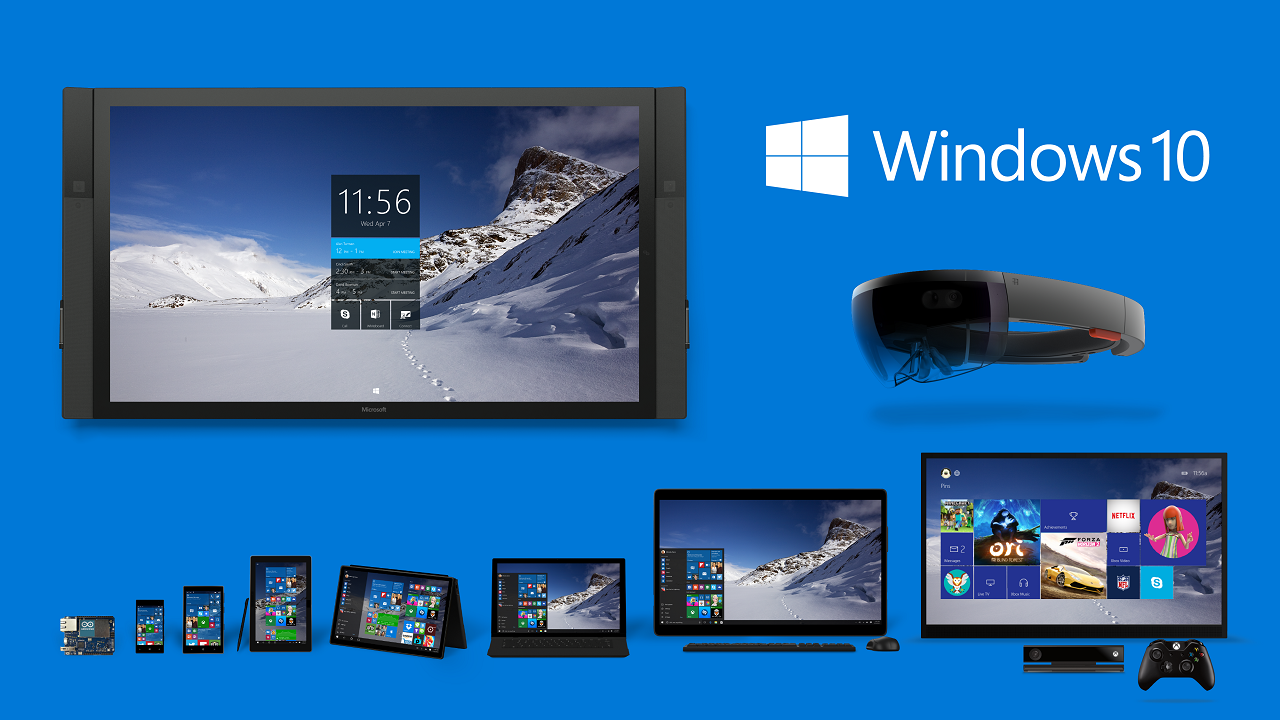 Recent announcement by Phil Spencer, head of Microsoft’s Xbox division, that a Universal Windows Application could allow significant development of existing Xbox One hardware raised eyebrows in the gaming industry. The announcement appears to pave the way for consoles to function in a similar manner to gaming PCs, with hardware upgrades, graphics cards and other performance modifiers used to increase the performance of a system.

This would be a significant development in the world of gaming – and a shot across the bows in the console wars between Microsoft and Sony that the former appear to be losing, with the PS4 outselling the Xbox One by 2 to 1 in the final quarter of 2015 according to some estimates.

The introduction of hardware upgrades for the Xbox One would be a radical departure from the classic model of console marketing. Consoles have traditionally been issued with fixed hardware that developers gradually learn to squeeze more and more out of, ensuring that the quality of games released increases along the lifespan of the console. After a period of between five and seven years the existing console is then replaced by a new console (for example the PS2 succeeding the PS1) that has upgraded hardware, and the cycle begins again.

As successful as this model has been there are limitations to it, as pointed out by Spencer in the announcement. “Consoles lock the hardware and the software platforms together at the beginning of the generation,” he observed. “Then you ride the generation out for seven or so years, while other ecosystems are getting better, faster, stronger”.

So are hardware upgrades the future of console gaming? In today’s hi-tech age seven years does feel like a long time – and by the end of the PS3/Xbox 360’s lifespan the consoles had been significantly outstripped in terms of performance and graphical potential by cutting edge PCs. Were the Xbox One to become an upgradeable system halfway through its lifespan, allowing it to notably outperform the PS4, it may become a more attractive system to consumers and force Sony to respond in kind.

Gamers already download updates from servers to keep the software of their consoles current. Some might consider hardware upgrades a logical next step. How consumers will respond to the availability of upgrades and the potential for games to run better on upgraded consoles is unknown but, judging by Spencer’s announcement, Microsoft appear to be ready to test the market.