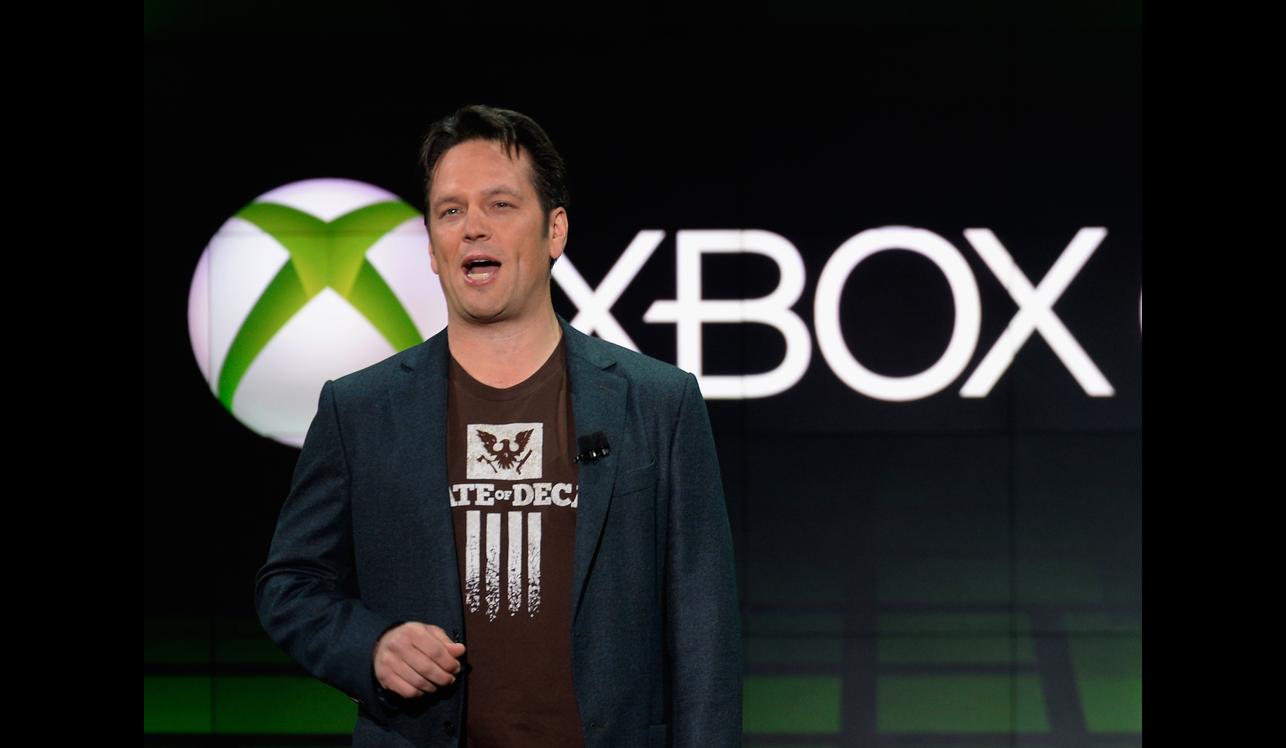 Phil Spencer has recently spoke about Microsoft’s decision to cease reporting Xbox sales figures, saying that it was not a move to hide their console’s measures of performance.

As reported in the Guardian, Phil Spencer said that the people at Xbox have decided to focus on more relevant data in order to gauge the levels of Xbox usage. He also discussed Microsoft’s future plans relating to integrating their PC and Xbox platforms, hinting that a deeper level of assimilation between the platforms is imminent.

Back in November, Xbox bosses revealed that they would no longer report the number of Xbox consoles sold worldwide, notably a short period after the news broke that they were not prioritising catching up with PS4 sales, which rapidly accelerate past Microsoft’s console.

Instead, Phil Spencer said that the key to analysing usage data is by using more accurate and pertinent metrics. Spencer believes that the monthly active users (MAU) data is a far better measure of success, and subsequently Xbox has begun to use this to gauge how many gamers are buying and, more importantly, playing games.

Spencer believes that MAU data is the true statistic that allows companies to measure the health of their products, not how many consoles are sold. He makes the point that consoles and games can be bought and left unused in a cupboard gathering dust after a short period of use.

He disagreed that using MAU was a way to hide the number of Xbox One sales in comparison to PS4 unit sales. He argues that this makes console sales data a weak measure that doesn’t help developers and publisher who want to quantify the success of their games and consoles.

In the article in the Guardian, Spencer also spoke about how Microsoft’s strategy for the future of their games operation is to merge PC and Xbox into a “single gaming ecosystem.” The key to this strategy is the Universal Windows Platform, which allows apps to run on all Microsoft platforms, allowing developers to build equally on PC and Xbox platforms.

He said that Microsoft want to look at a more fluid relationship between software and hardware development, rather than locking games into a seven year structure of console hardware. He said that they will be able to update console hardware during a generation, without invalidating the games already existing. He even mentioned the possibility of “forwards compatibility” across console generations.

While Spencer did not want to delve too deeply into Microsoft’s future plans, he ensured gamers that everything his team does is driven by Xbox and that gamers are the core of every decision they make.