Home » Opinion, Commentary, Analysis » What Are The Different Ways to Experience VR?

What Are The Different Ways to Experience VR? 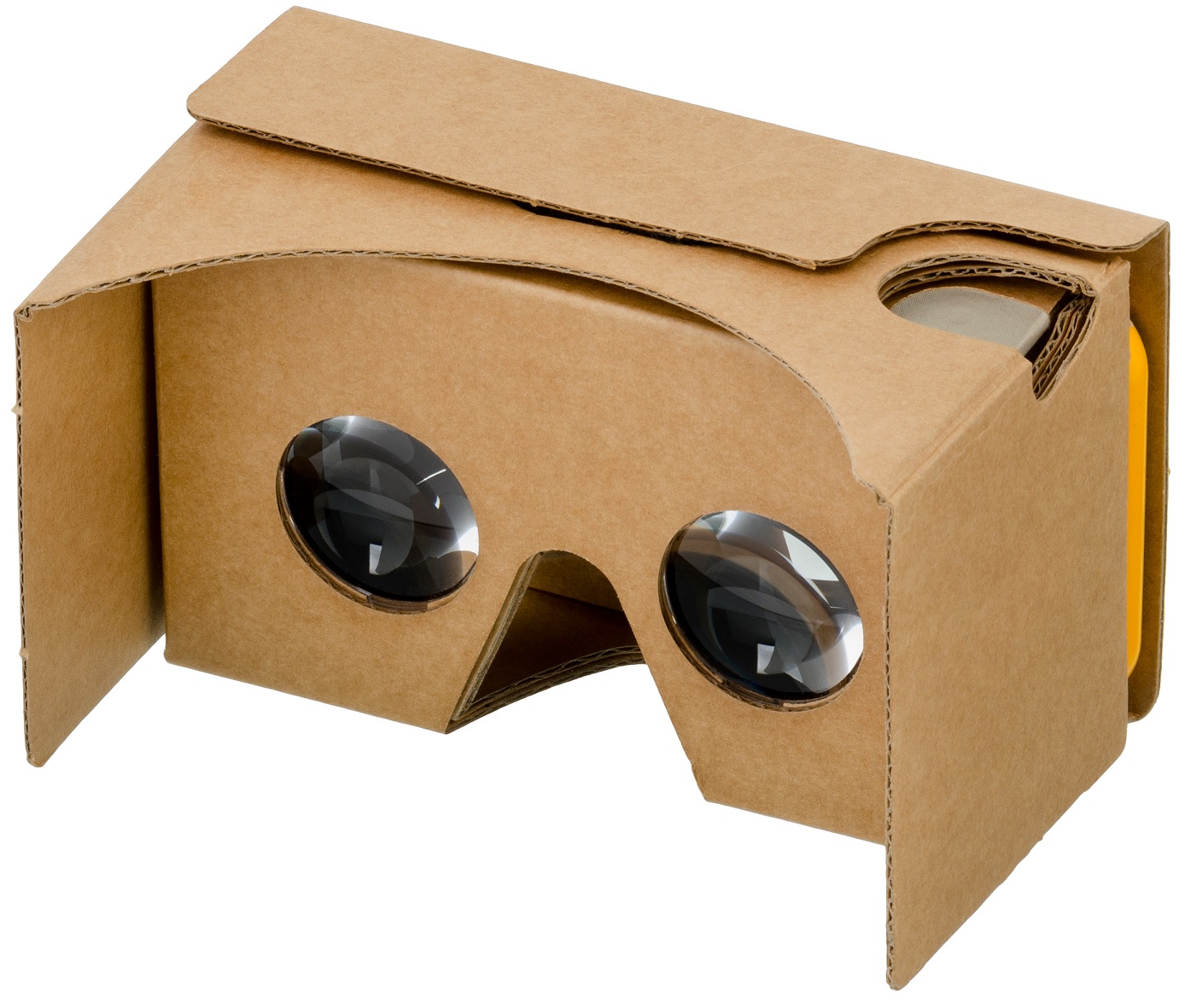 Virtual reality has been around for quite some time – as far back as 1950, with the Sensorama displaying short films while engaging all the human senses. 2016, however, is the year where virtual reality has the potential to truly click in the public consciousness.

Google Cardboard and Samsung Galaxy Gear VR are the leading names when it comes to virtual reality using mobile devices.

The most attractive draw of mobile-based VR is that it is currently the cheapest and most convenient way to experience virtual reality. Google Cardboard is just $15 (often given away for free), and the Samsung Galaxy Gear VR is just $99. If the person has a latest model of a smartphone, then good, if no, the biggest expense is actually getting a smartphone capable of running VR, but even then the total cost for getting into VR and the latest Samsung flagship smartphone (the Galaxy S7 and the Edge) will set you back anywhere between $670 to $780.

The Sony PlayStation VR for the PlayStation 4 is still the only announced virtual reality device that will be available for video game consoles.

PlayStation VR costs $399, though it will require the use of the PS Move controllers and the PS 4 Camera to function properly. This means the price tag will get boosted by around $30 for one controller and $60 for the camera – bringing it up to $520 if you’re buying the headset, the camera and two wands. Sony appears to hold the lead and monopoly on VR gaming on consoles, what with Microsoft and Nintendo releasing no information on whether they will release devices and applications that will work with VR.

The pioneers for VR on the PC are the Oculus Rift and the HTC Vive – the two headsets which have generated the most buzz for virtual reality so far.

These devices are designed to maximize the capacities of high-end PCs, creating the most immersive virtual experiences to date. The price tag and the complexity of the whole setup, however, is a significant step up from previous entries. The pre-order bundle for HTC Vive costs $799 while the pre-order bundle for the Oculus Rift will come in at $599. The Rift, however, does not come with its own motion controllers and will need to be purchased at a later date. This is on top of the price of the PC itself, which should cost at least $1,500 in order to provide the horsepower required to run the high-end VR software at the recommended settings.