Gamestop say The Switch could eclipse the Wii

Eric Bright, Senior Director of Merchandising at Gamestop, has issued a statement saying he thinks the Nintendo Switch could sell even better than Nintendo’s best-selling home console the Wii.

He said the current sales for the Nintendo Switch have been phenomenal, and might eclipse those of the Wii. He confirmed that the sales figures Gamestop is seeing now for software and accessories attach rate to the console are among the highest they’ve ever experienced.

The power chargers for the Switch’s Joy Con controllers are apparently selling very well, in addition to customers buying more Joy con controllers to turn their console into a four player experience. The retailer is putting together a new bundle for sale online via their website, which will include the best-selling Switch title The Legend of Zelda: Breath of the Wild, and some accessories that they’ve noticed have been selling rather well.

Considering that the Switch has been successful enough for Nintendo to double the number of units they’re manufacturing, it’s safe to say the console is popular. Comparatively, the Wii U failed to reach 14 million units sold over its entire product lifecycle, while the Wii is Nintendo’s best-selling console ever, and was only outsold by the Playstation, and Playstation 2.

Nintendo now believe they can sell 16 million units of the Nintendo Switch in their next financial year, which begins in April. If the Switch sells all manufactured units in the first year, it would outsell the entire lifetime sales of the Wii U.

Already the Nintendo Switch is becoming harder to buy in the US due to low stocks. In the UK it looks as though the same situation is slowly occurring, with Amazon taking orders for delivery next month. Already UK retailers Argos, GAME, ShopTo, GameSeek, and SimplyGames are taking no further orders online, indicating that they’re waiting for more units to arrive. Nintendo is already planning to increase the production levels of the Switch, from 8 million units that they originally planned, to 16 million consoles for the next fiscal year.

Currently The Legend of Zelda: Breath of the Wild is the best game for the Switch. Other titles such as 1-2 Switch are fun party games to get more players involved, but the arrival of Mario Kart 8 Deluxe Edition can’t come soon enough with the current lack of triple A quality titles such as Splatoon 2. 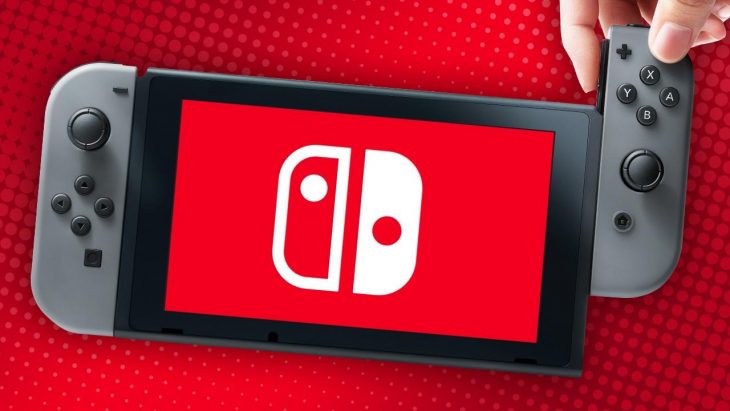