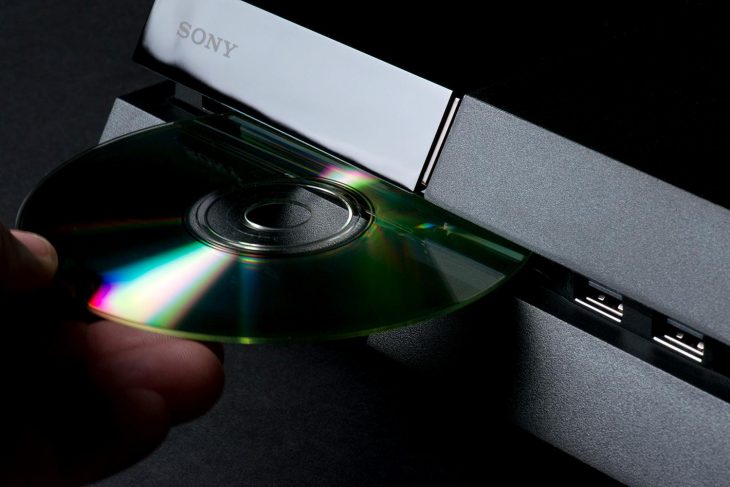 During a Nasdaq event, Electronic Arts CEO Blake Jorgensen said that people should expect consoles, and consoles with disc drives, to stick around for years to come even though digital sales and streaming services for games are on the rise.

In the last year the industry has seen growth in the number of consumers buying their games digitally. In addition both Sony and Xbox are offering players the ability to stream games to their consoles for a monthly cost. While this may indicate to some that physical disc versions of games are on their way out the EA executive has a different point of view on the situation.

Blake Jorgensen said that he believes that the industry will change based on what the consumer’s easiest option for buying a game is. For some the only way they can get a game and play it on the day of release is by pre-ordering and downloading the game from an online service. Equally it could be easier for some to pop into their local store and pick up a copy of the game, an option which is still cheaper in most cases.

Jorgensen also said that the ability to get the game without leaving the house is very attractive to consumers, which is only aided when they can pre-load the game to their console ahead of the launch date. EA’s download rate for their own titles is around the 30 percent range currently, rising to 80-90 percent on PC.

A rise in digital sales is good news for publishers as the margin profile for digital games is better than physical packaged ones that are distributed through stores. The storefront cost isn’t totally gone with digital sales however, as publishers still have to pay Sony and Microsoft for use of their digital sotrefronts.

EA still value their relationships with physical stores and the consumers they provide for. But Jorgensen says that ultimately consumers will decide what is easiest and best for them, and that might spell doom for these physical stores in the future.

Phil Spencer revealed in 2014 that Microsoft had a discussion about whether to include an optical disc drive in the Xbox One or not. The major concern, and what led to the hardware being included, was over bandwidth and the fact that some owners might not even have access to the internet, cutting them off from being able to play games if the disc drive was removed.

However, Sony launched the PSP Go in 2009 which was digital only, but then cancelled it two years later. Tekken boss Katsuhiro Harada believes that the PS5 will be little more than a monitor and a controller, with the service linking players to games becoming the real product.