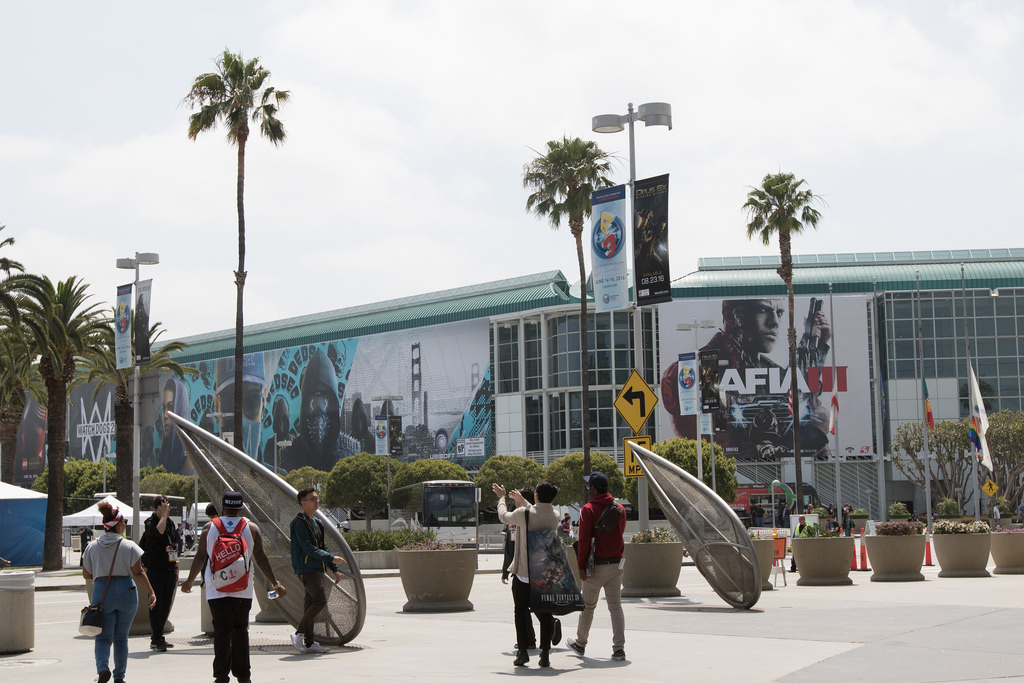 It’s easy to feel overwhelmed at the vast number of top name games that get announced each year at E3. The likes of Sony, Microsoft, Nintendo, Ubisoft and more have shown to the gaming world a huge host of impressive gameplay and cinematic trailers.

The games revealed at this year’s E3 will be the hottest titles that will keep gamers entertained for hours and hours. Some of the top names demonstrated at E3 included Battlefield 1, Call of Duty: Infinite Warfare, Gears of War 4, Mafia 3, Watch Dogs 2, The Legend of Zelda and more.

Here is a rundown of the most notable new games announced and demonstrated at E3. 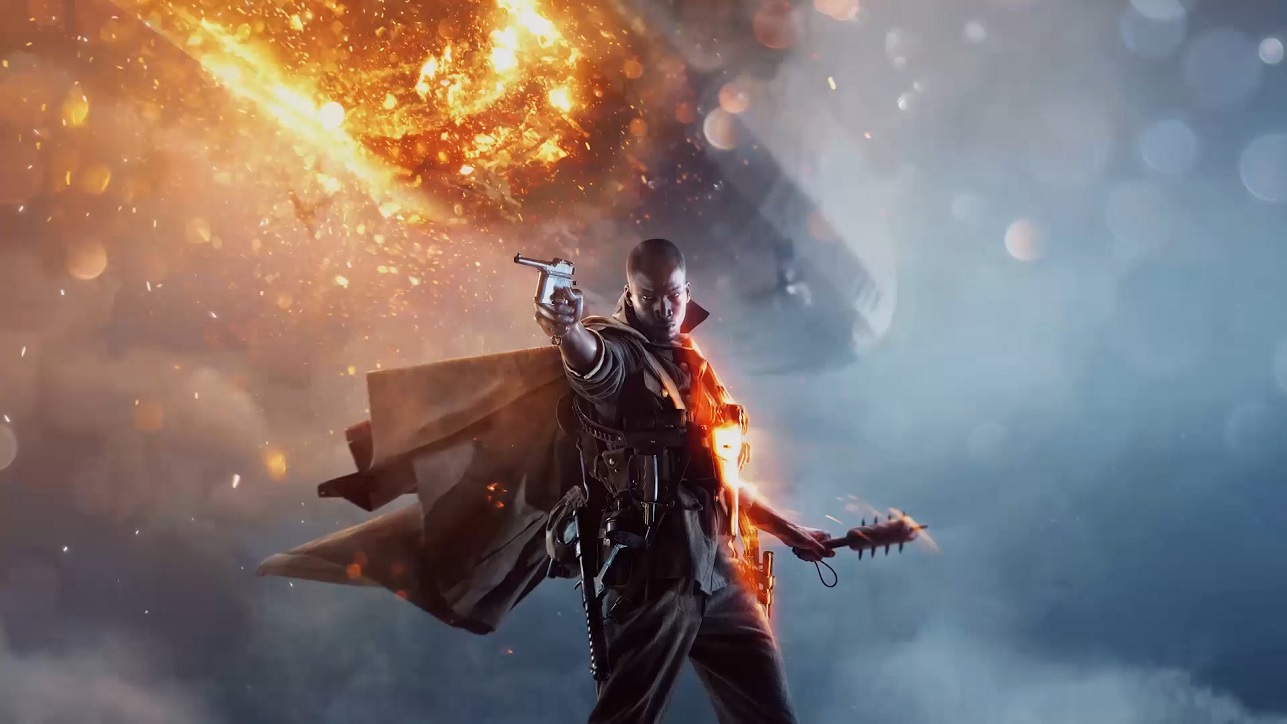 For the first time in Battlefield history, the series turns to the Great War of 1914 to 1919. Indeed, Battlefield 1 will be the first AAA FPS to be set during the First World War. EA released a gameplay trailer at E3, as well as demonstrating the game at their EA Play event. Battlefield 1 will include all the hallmarks of the First World War, such as trench warfare, the birth of tanks, biplanes, cavalry, artillery and chemical weaponry, combined with the tight FPS gameplay DICE has perfected over the years. 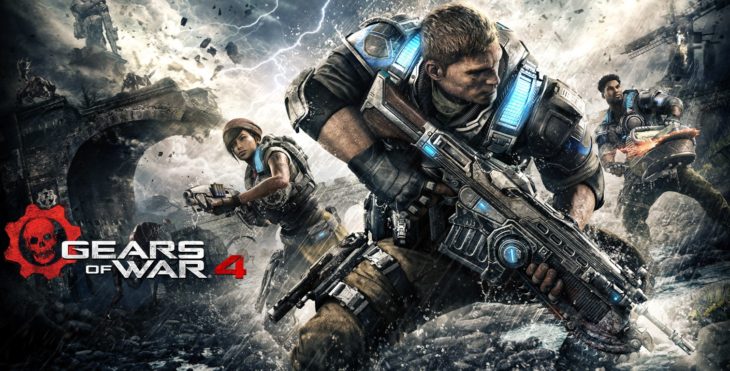 One of Xbox’s most iconic games, Gears of War, was demoed at Microsoft’s showing. They broadcast a gameplay trailer of footage of the campaign and revealed that Gears of War 4 will be compatible with Xbox One to Windows 10 cross compatibility. Gears of War 4 will continue the series’ story in the post-Locust world, as Marcus Fenix’s son deals with new threats to the world of Sera. 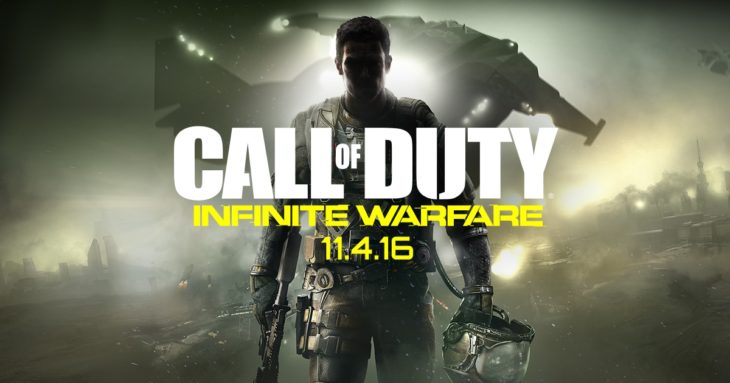 The thirteenth main game in the series, Infinite Warfare moves the Call of Duty franchise into the realm of science fiction. A significant part of this title will be set in outer space, and will feature new mechanics such as zero gravity environments and spaceship combat. They demonstrated footage of combat in orbit of the Earth and aboard a space station.

Ubisoft demonstrated a variety of gameplay trailers of their open world third person shooter, Watch Dogs 2. They showed footage of an infiltration mission in which the player used stealth and hacking to expose a corrupt CEO, as well as footage of free roaming around the detailed environments of San Francisco. 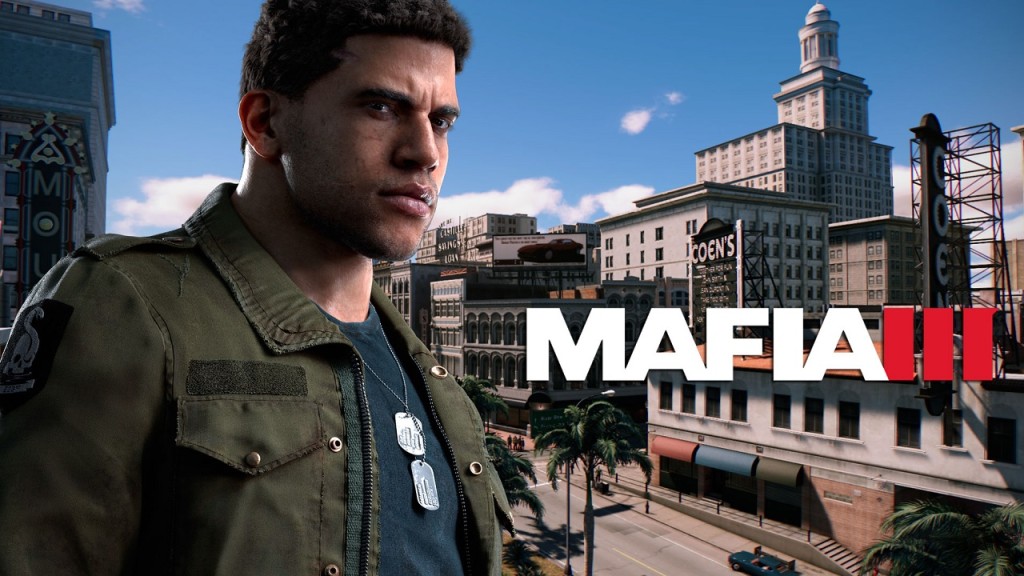 A gameplay trailer of Mafia 3 showed off the game’s recreation of the New Orleans of the 1960s, called in game New Bordeaux. Mafia 3 moves away from the series’ previous settings in New York-style Italian mafia places, in favour of a broader look at organised crime, which will see the player build up their own mafia organisation.

E3 also showed footage of the upcoming Mass Effect: Andromeda. A continuation of the series beyond the original trilogy, Andromeda will see the series explore beyond the limits of the Milky Way to a new frontier in our nearest galactic neighbour. Unlike previous games, Andromeda will feature a more open world approach. Bioware’s creative director Mac Walters discussed the game in an interview here. 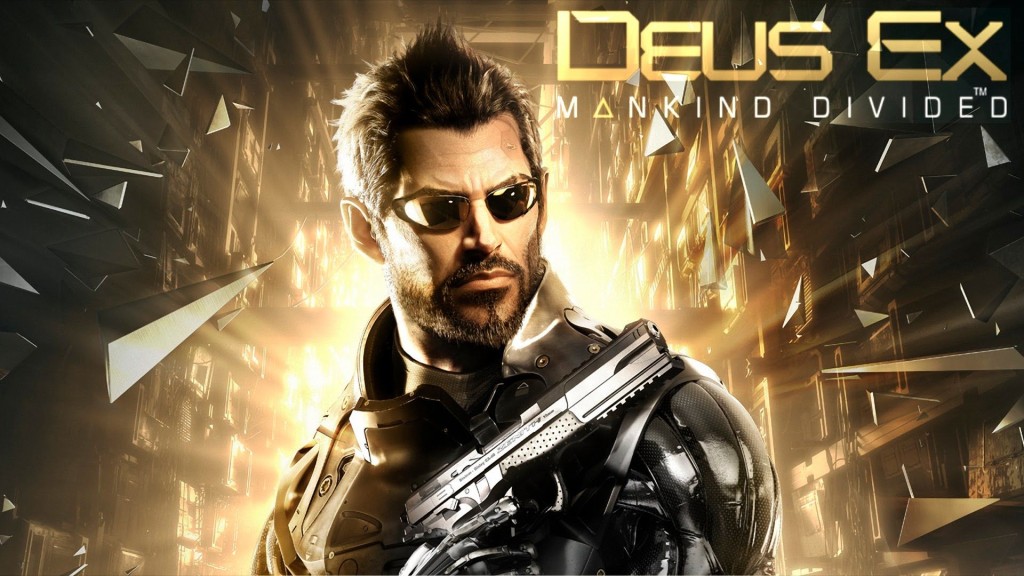 Square Enix demoed Mankind Divided, showing a gameplay trailer of the title. This sequel to Human Revolution sees a ‘mechanical apartheid’ take place between the public and the Illuminati-controlled augmented people. 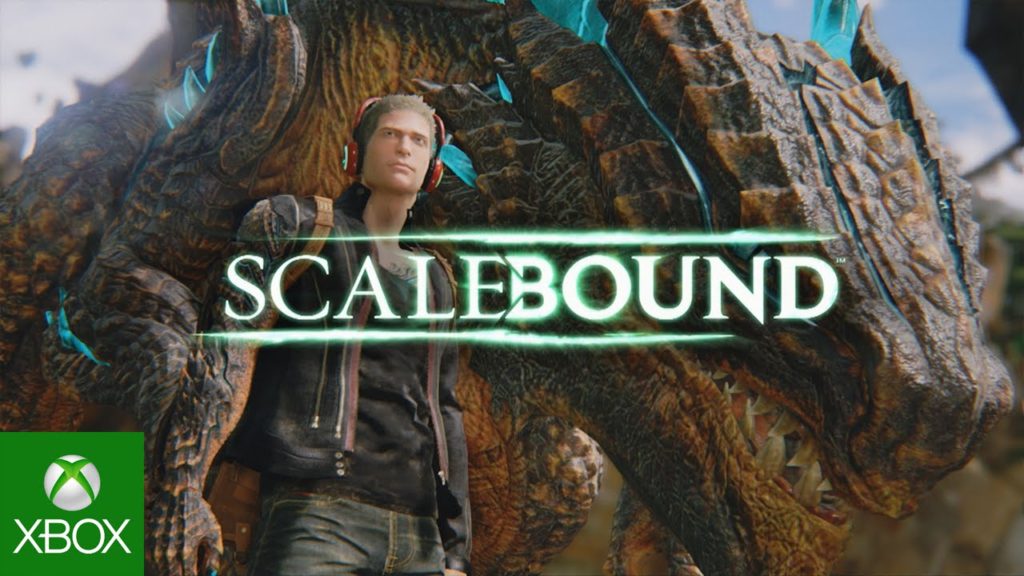 A new IP from Microsoft and the creators of Bayonetta, which will see third person melee and ranged combat combined with dragon-based battling. Scalebound will include combat reminiscent of a combination of Bayonetta and Monster Hunter, and will feature four player co-op. Microsoft showed a trailer of the game at E3, which will be exclusive to Microsoft’s platforms and will feature cross-platform play over Xbox One and PC. 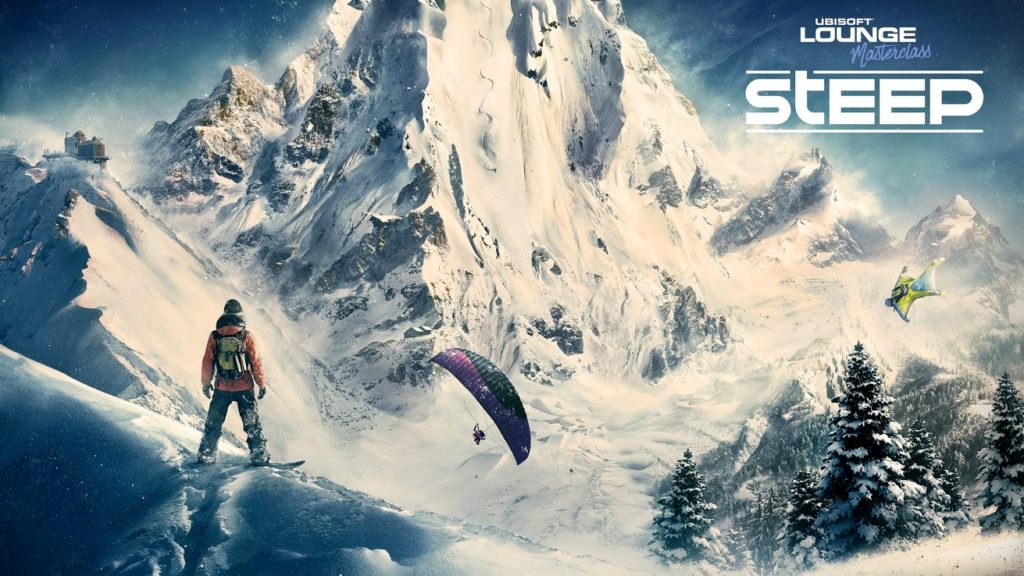 Another new IP, Steep will be a mixture of the open world and extreme sport genres. A gameplay walkthrough trailer showed off Steep’s massive open world, mountainous environments, based on the Alpine and Alaskan mountains. Steep will have a big focus on multiplayer, and will allow players to record and show off their tricks, and failures, to other gamers. Skiing, snowboarding, base jumping, paragliding and wingsuit flying will feature in Steep. 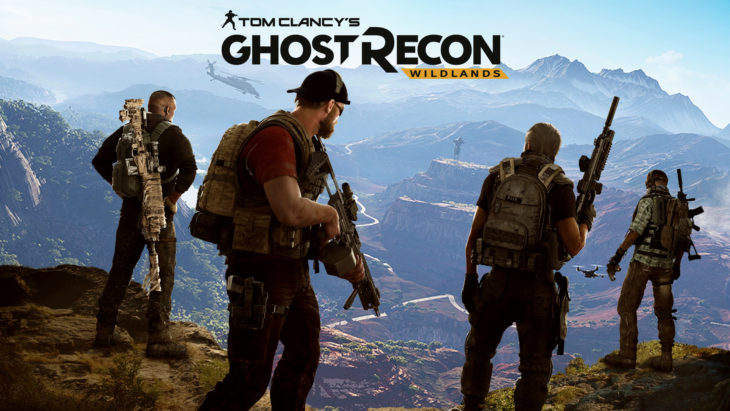 Wildlands will see the Ghost Recon series take on a different form to previous entries to the series, as it will be set in a wide, open world recreation of Bolivia. The gameplay trailer from E3 shows the game’s hallmark tactical and cooperative gameplay in huge open environs. Wildland’s story will see the player’s elite special forces combat against a hugely powerful cocaine cartel.

The first project for the independent Hideo Kojima, Death Stranding is a game wrapped in mystery. Beyond a short cinematic trailer, no details about the game are known.

The Legend of Zelda: Breath of the Wild

A new Zelda title was demonstrated at E3 by Nintendo. Breath of the Wild will feature an open world map, said to be twelve times the size of Twilight Princess, with ‘less emphasis’ on structured entrances and exits to dungeons. In addition to this, Breath of the Wild will feature full voice acting, for the first time in the series, and will be the first high-definition game in the series. The game will be released on both Wii U and NX.