Home » Opinion, Commentary, Analysis » Is VR worth your money this Christmas?

Is VR worth your money this Christmas? 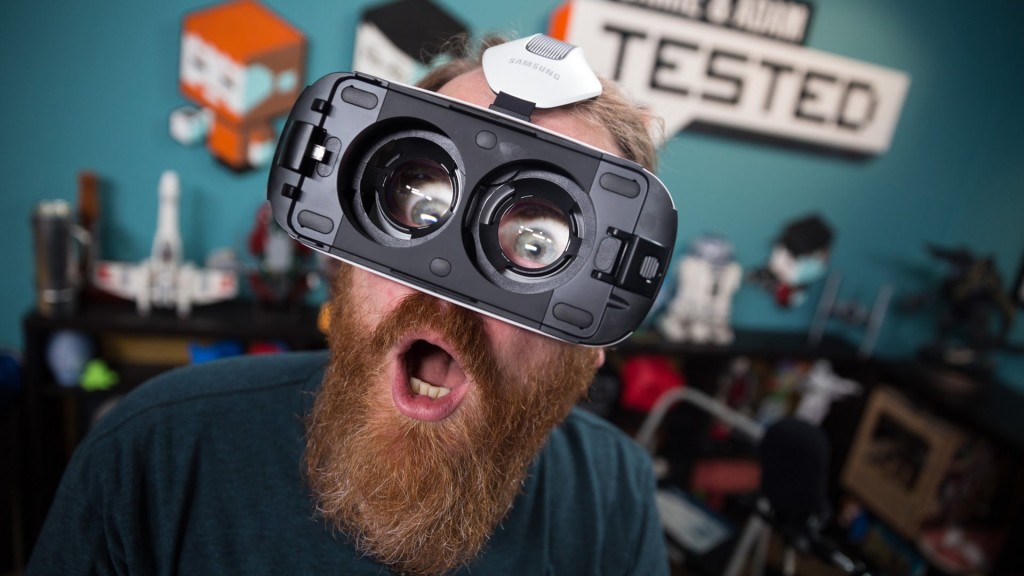 To buy or not to buy, ‘tis the question – at least where virtual reality headsets are concerned.

The three leading virtual reality headsets on the market, the HTC Vive, Oculus Rift, and PlayStation VR have now been on the shelves for over a year. Long enough, you might expect, for it to be clear whether the devices are worth your hard-earned money.

Numerous reviewers pointed out, at the launch of the headsets, that they were capable of delivering powerful and unique experiences, but that questions remained over whether the quality of the games and issues with motion sickness.

So, a year on, how have things changed?

As an owner of the PSVR I can only speak for that particular headset – the most affordable of the three at $399, with only a PS4 required to run it (as opposed to the high-end gaming PCs required for Oculus Rift and the HTC Vive).

I bought my headset in January of this year, keen to sample virtual reality, which seems to have been promised for much of my lifetime.

The lengthy wait (and lengthy process of connecting PSVR’s endless cables) proved worth the wait. Simply standing still in an empty room of Croft Manor courtesy of Rise of the Tomb Raider’s VR add on, was astonishing. The ability to turn your head right around, to look all the way up and all the way down, and see the game world realised as if it was all around you was truly remarkable.

My next experience, playing the VR flight mission in Star Wars Battlefront, was equally engaging. Even the loading screen, where a giant robot strode past me and appeared as if it was genuinely 20 feet tall, was incredible. The piloting was equally cool. Navigating through an asteroid field, shooting down Empire spaceships and turning round to see the equivalent of R2-D2 co-piloting behind me was incredibly immersive.

So immersive that I played for too long and spent the following hour lying on my couch feeling woozy. VR sickness is real.

After this initial setback I was able to avoid a recurrence of the wooziness by learning how to quit a game before it got too much to me. It probably is possible to build up at least a degree of tolerance to VR sickness. The problem is, for all the individual moments of VR wonder delivered, I never found a game capable of motivating me to spend the hours a day in the realm of VR you’d probably need to adapt to it.

Resident Evil 7 and Farpoint (resplendent with the PS Aim controller) provided more astonishing moments, but were too limited and frustrating to hook me. My latest VR purchase, Gran Turismo Sport, was so disappointing in VR it has made me consider, for the first time, selling my PSVR.

Gran Turismo is one of Sony’s flagship franchises and should be perfect for VR. Driving games are less likely to induce motion sickness than games with free roaming. Why, then, did Sony invest so little in GT Sport’s VR mode? Why is it actually less fun to play in my 400 dollar headset than in its standard mode.

I can only assume, like me, that Sony aren’t yet fully convinced of VR’s ability to hook players the way mainstream AAA games do. If they aren’t prepared to fully invest in their headset, should we be?

VR is the future. I’m convinced of that. But it isn’t yet the present. If you’re prepared to pay big money for a few cool experiences then, by all means, shell out on a VR headset this Christmas. If not you’d be better advised to wait for the future to come to you.