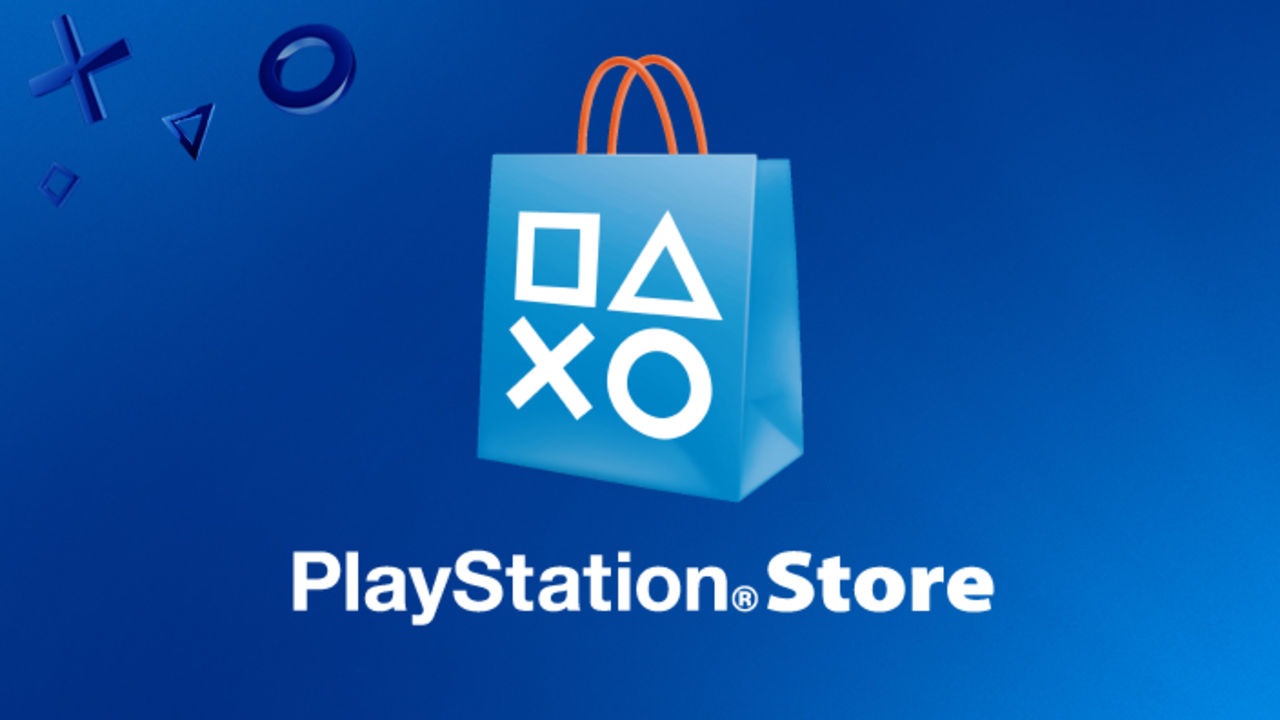 Sony has announced an alteration in the way they advertise their new store updates.

In a move that will somewhat obfuscate the visibility of the deals and prices of content on the Playstation store, Sony has removed the prices from games and downloadable content shown in the Playstation Blog.

Previously, the prices were shown straight away on the main updates page of the store, much like the way the Steam store advertised goods and their prices. But now, gamers will have to actually click through to a products individual page to be able to view the price.

Because this will make prices less visible, MCV noted that Playstation’s decision to alter the advertising of their prices is likely to make their sales updates less accessible to gamers, which ultimately leads to fewer purchases. This may turn around to bite Sony, as companies like Valve know how critical it is to advertise sales in an appealing manner.

Fred Dutton, the Playstation Blog’s community manager, said that he is aware that this new method of price advertising is not as straightforward as it previously was. He said that he understands many gamers might indeed find it frustrating to have to click through to be able to view prices.

There is, however, a justification for this change. Dutton noted that Playstation operates with approximately 20 currencies in more than 30 countries worldwide. As they are obliged both legally and morally to not mislead customers, Sony decided to make the change to ensure that their pricing does not misinform buyers in regards to listing prices in multiple currencies.

Dutton said that they could either publish an individual price for every currency on the update page for all items, or instead have customers click through to the specific item’s page, whereby their localised IP address generates an accurate and region-specific price. Sony decided on the latter way.

He said that Sony is always looking to improve their communications with their customers. Price advertising on the PS Store will remain a closely examined topic for Sony. Dutton thanked the customers for their understanding and feedback.

This move comes right after Sony’s announcement about a big change in their corporate structure of merging Sony Computer Entertainment (SCE) and Sony Network Entertainment (SNE) to become effective starting from 1 April 2016. Sony seems to be up to noticeable changes in their gaming business.