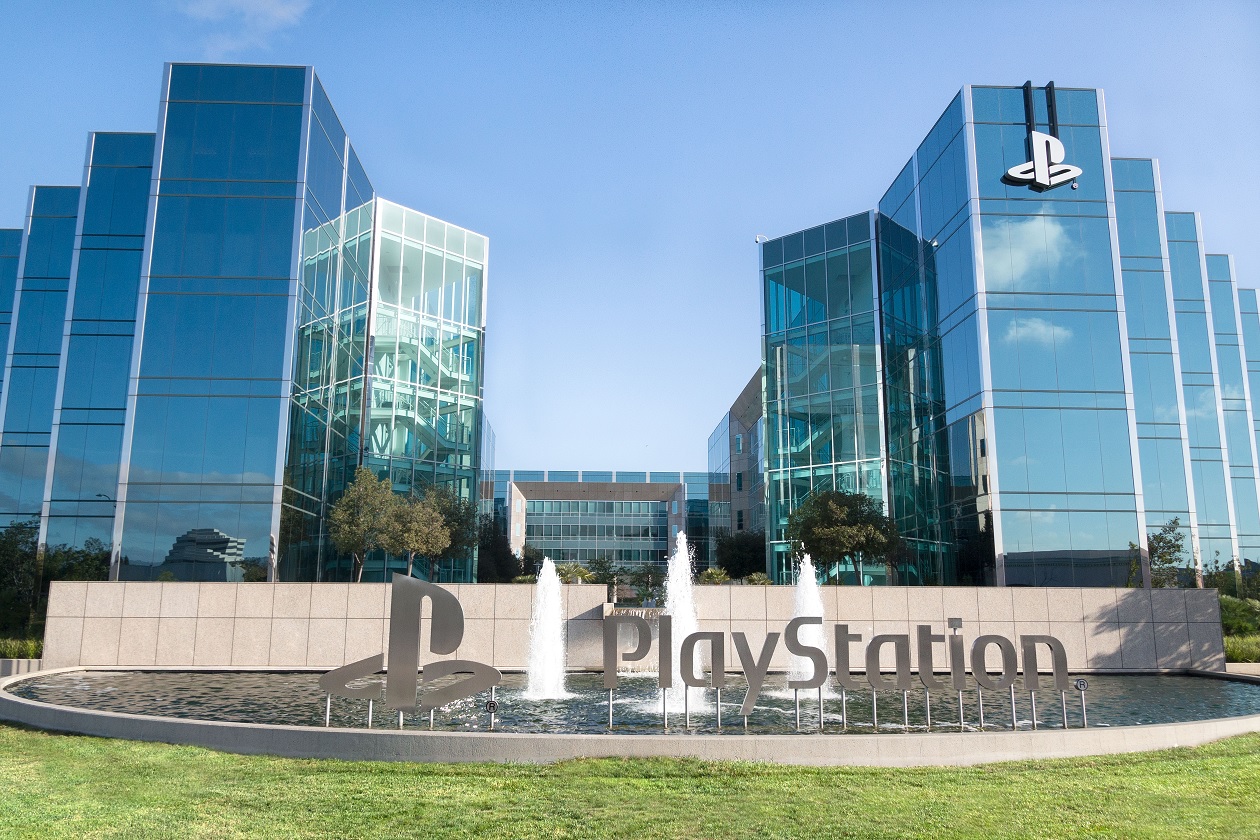 Sony has declared a reshuffle of their corporate structure as two divisions of the company are to be merged to create a new arm, which will be housed in Los Angeles.

The decision made by the upper echelons of Sony will bring together Sony Computer Entertainment (SCE) and Sony Network Entertainment (SNE). The new branch of the Japanese multinational will be called Sony Interactive Entertainment, and will begin its operations as of 1st April 2016.

The conglomeration will combine SCE, which was console and game development wing, with SNE, which focused on building Sony’s portfolio of networking services, like Playstation Network, the PS Store and the PS Plus subscription service.

The combination of SCE and SNE aims to allow Sony to pool their resources across all areas of the Playstation business, which Sony hopes will allow for “enhanced competitiveness, continued expansion and market leadership in all areas.”

Sony Interactive Entertainment (SIE) will be concerned with everything from hardware and software, to content and networking services. Andrew House will become the new president and global CEO, after his current stint as the head of SCE.

Mr. House said that SIE will become an even stronger entity than its two predecessors. He outlined their clear objective, which is to accelerate its already stellar growth. He said that SIE will continue to innovate and pioneer, while maximising revenues and inspiring gamers’ imaginations.

In a shift westwards, Sony’s new outfit will be headquartered in the United States town of San Mateo, in the Silicon Valley of San Francisco, California. Typically housed in Tokyo, Sony’s move away from Japan is symbolic of the state of Playstation’s global business.

MCV reported that out of approximately 36 million PS4 consoles on the market, a mere 2 million are active in the Japanese market. MCV noted that the ever increasing prevalence of mobile gaming is shunting consoles out of their market share. They reported that in 2015, the Japanese console market fell to its lowest value in over 25 years.

A games developer can only produce games when it is profitable to do so. The figures show that the Japanese region simply does not account for a significant enough share of Playstation’s business, unlike its prime regional competition, Nintendo.

Sony’s plan to move the Playstation HQ to America will give them a good shot at completing the primary aims of SIE, which are to retain and expand Playstation’s user base, increase the average revenue from paying users, and to drive the auxiliary revenues.

Finally, Sony expects SIE to “vigorously expand the Playstation business” by delivering world-class games and networking services across the market.