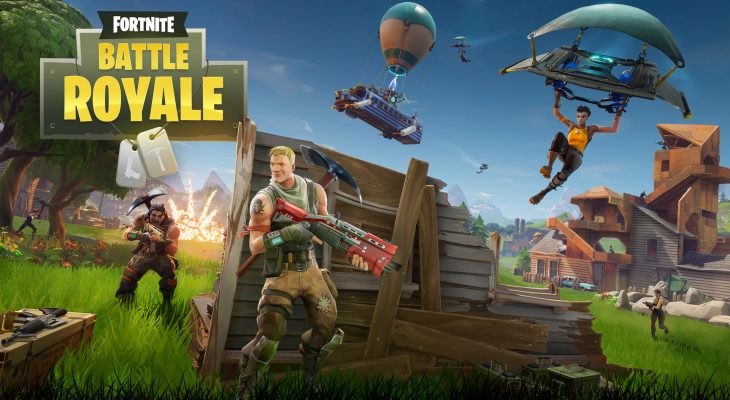 Nintendo announced that Fortnite was available at their E3 Nintendo Direct, to resounding positivity from fans. The nature of Fortnite is that players are able to log in with their accounts across devices, meaning their progress is tracked and carried throughout their time with the game, whether it’s on smartphones, tablets, Xbox One, PlayStation 4, or even now Nintendo Switch.

Sadly this means that anyone with a PlayStation 4 Epic Games account won’t be able to log into their account on Nintendo Switch, as it’s tied to their PlayStation account. This is bad news for anyone wanting to play across both consoles because player progress is intrinsically linked to a player’s account. Every week new challenges are revealed that earn players rewards such as skins and emotes, and all of this is now locked to PlayStation 4 for any players with their Epic Games account on that console.

This isn’t limited to Nintendo Switch however. Attempting to log in with a PlayStation 4 Epic Games account on Xbox One will present the user with an error message. The message says that the account is associated with a platform that doesn’t allow it to operate with Xbox One.

Some think the reason Sony is so opposed to cross-platform gaming is the fact that it will undermine the position they have as a market leader with the PlayStation 4. The reasoning behind this, according to Sony, is that they have no control over what users are on other platforms, which may expose their users to unsavory behavior which wouldn’t happen on PlayStation.

Gamers believe this is a poor excuse, and Sony simply don’t want to risk losing out on console sales to other platforms by maintaining their console exclusivity. Some influencers have even taken to Twitter to tell Sony that this policy is in fact going against what they want, forcing people away from PlayStation in favor of a console which does support cross-play.