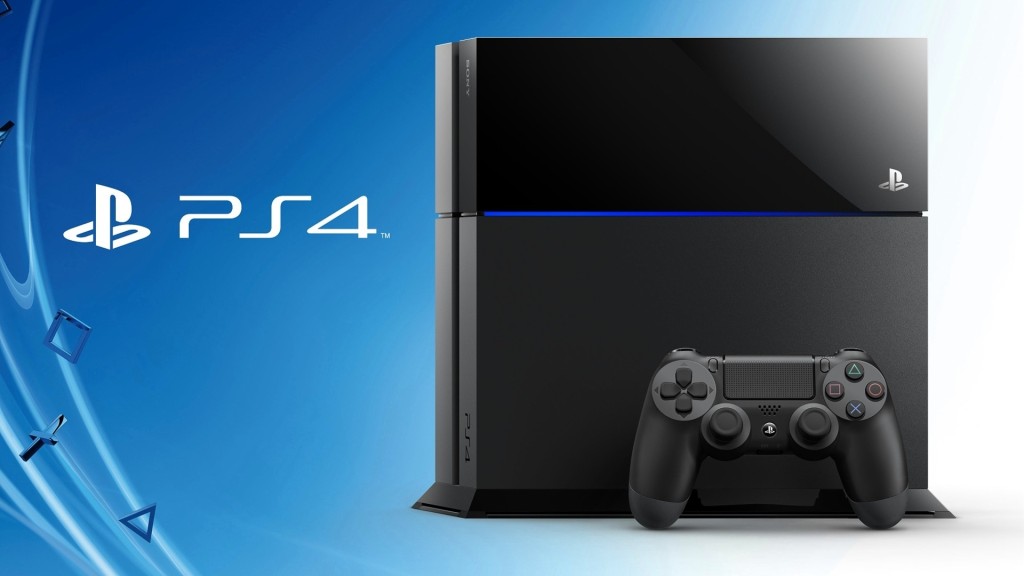 The Playstation 4 has reached a massive sales milestone, making it the current fifteenth best-selling console of all time.

Nearly two years to the day since Sony’s console was released, it has managed to sell a total number of 30.2 million units worldwide.

Sony’s consoles have a history of rapidly gaining sales. However, the PS2 reached the 30 million mark two months slower than the PS4, which is fairly significant as the PS2 went on to become the world’s best-selling console of all time, with sales in excess of 155 million.

A press release from Sony revealed that PS4 represents the “fastest and strongest growth in Playstation hardware history.”

Andrew House, the president and global CEO of Sony Computer Entertainment, said that they are “sincerely grateful” for the gaming world to have put their faith in PS4. Sony remains committed to bringing the best of engaging and entertaining games to all players worldwide.

As long as gamers continue to be attracted by the PS4’s roster of games it will certainly work its way up the leader board, and may even go on to push PS2 from the top spot itself.