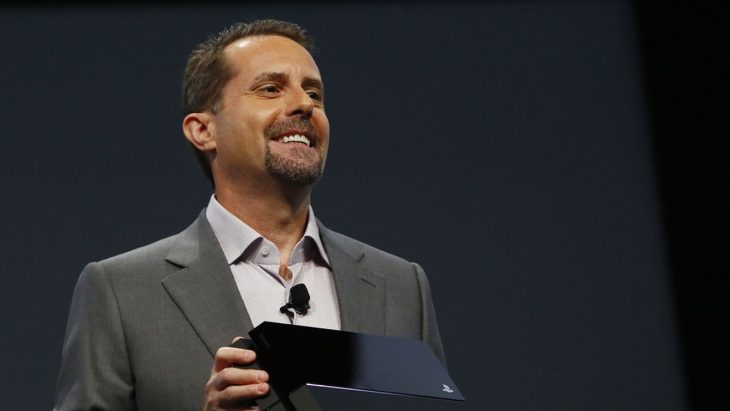 Andrew House is the former President and Group CEO of Sony Interactive Entertainment (SIE). He was appointed to this position in 2011, after former President Kaz Hirai became the Chairman of the company. Mr. House left the position at the end of 2017.

Andrew House, was born on January 23, 1965 in Wales. House graduated from Oxford University with a Bachelor’s degree in English and Literature. After graduating, he moved to Japan and taught for two years in Japanese high schools through a Japanese exchange and teaching program.

Within a year of the PlayStation’s successful launch, House was promoted to vice president of marketing at Sony Computer Entertainment America, during the company’s first attempts to branch out into the North American market. In the years following the PlayStation’s release, House led Sony’s efforts to market the upcoming PlayStation 2 and the PlayStation Portable.

For his work marketing the PlayStation line, in 2005 House was promoted to Chief Marketing Officer (CMO) of Sony Corporation, extending his control over the marketing of the Sony brand worldwide. In 2009, House was promoted yet again to President and CEO of Sony Computer Entertainment Europe, and led the company’s branding campaigns for the PlayStation 2, PlayStation Portable, PlayStation 3, and PlayStation Network. In September of 2011, House took on the role of president and group CEO of SCEI after his predecessor, Kaz Hirai, became the chairman of the company. House made appearances at conventions and conventions in the early years of his time as group CEO to announce and promote the PlayStation 4 console.