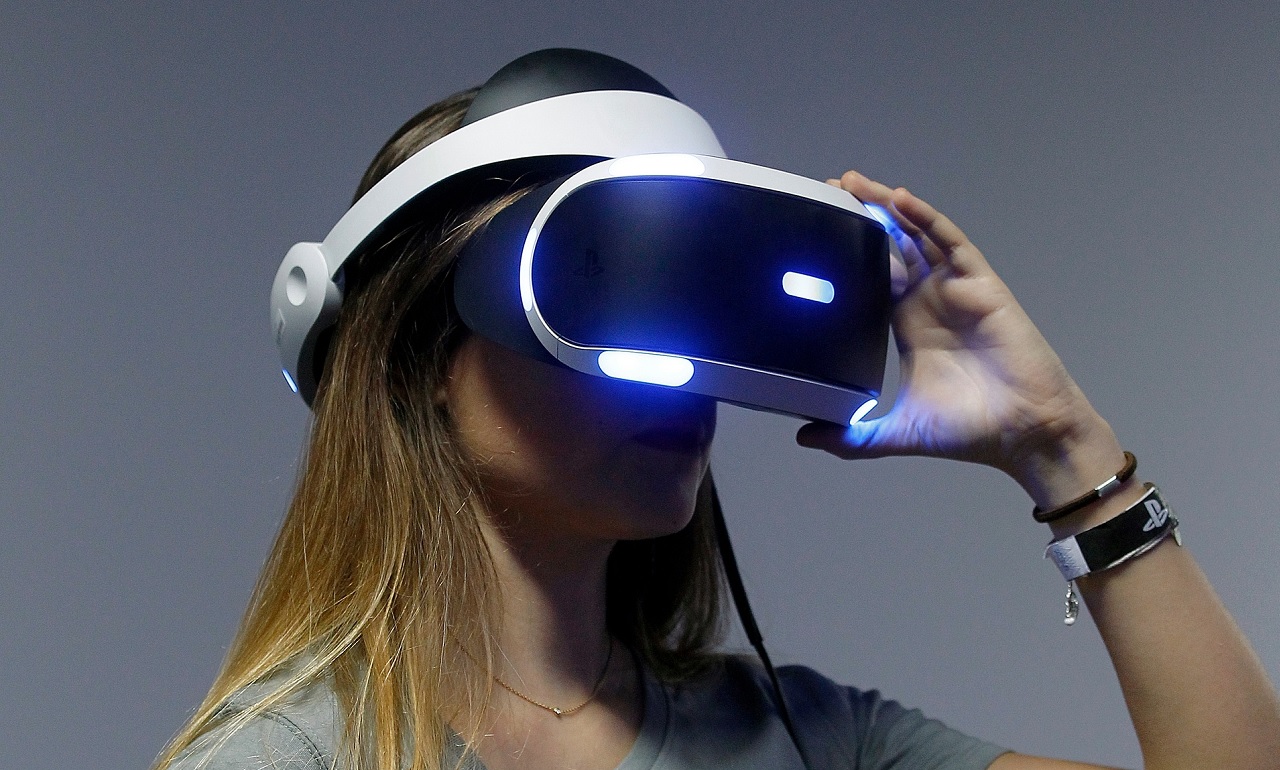 Mr. Raines spoke about his expectations as a major retailer of the future of VR at the 2016 ICR Conference in Orlando, America.

Although he did not speak about which virtual reality platform was the best in terms of quality and capabilities, he said that the main aspect for GameStop that will make a VR platform successful is the range of content available on launch.

GameStop are estimating that Sony has the best opening advantage in the VR wars. This is certainly a fair bet considering the fact that Playstation VR is kicking off with one hundred games in the works, and two hundred developers set to produce content for the headset.

As the head of GameStop, Mr. Raines is excited about the development of virtual reality gaming. He said that he hopes that GameStop and the three frontrunners of VR—Oculus, Sony, and HTC—will collaborate to distribute the headsets and games.

Mr. Raines said that he expects virtual reality to become a heavyweight aspect of the games industry in the future. Yet he remains cautious of falling into the trap of factoring VR into GameStop’s financial forecasts.

Virtual reality will be a significant fixture in GameStop’s business in the future. Mr. Raines said that his stores will be a place to buy all the necessary VR equipment, from the games and headsets themselves, to any peripheral accessories that are made along the way.

GameStop has the potential and business acumen to give a great boost to VR gaming’s potential. They were reported to have a market share of thirty to fifty percent in certain countries at the launch of console platforms. Mr. Raines expects GameStop to repeat this success when VR headsets are released.