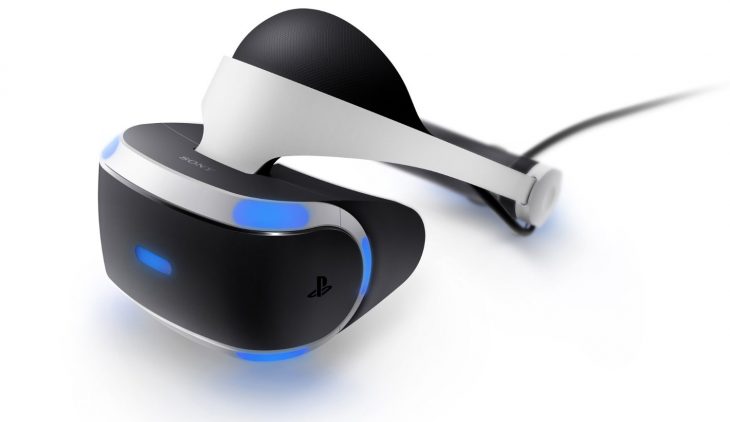 Sony’s upcoming entry to the VR world is set for a jam-packed release schedule with over one hundred games in the works for Playstation VR.

Kaz Hirai, the chief executive of Sony, told the BBC that Playstation VR’s release schedule is already packed to bursting, which should certainly allay any gamers’ fears of a spare opening lineup.

Playstation and the platform’s many third party developers are clearly pulling out all the stops. Back in November, the running total of Playstation VR games counted at more than fifty. The official number is now doubled, with many more unannounced titles in the works.

Mr. Hirai also revealed that a veritable army of two hundred developers have signed up to work on Playstation VR projects. Presumably this means that at least half of the involved developers have not yet begun working on their projects, possibly to observe the successes and failures of the first wave of PS VR games.

In the BBC interview, Mr. Hirai was asked if he thought VR gaming would catch the interest of non-gamers. He replied that Sony will first cater to the huge audience of the 36 million gamers who own PS4s.

However, Mr. Hirai does expect to expand Sony’s VR projects beyond gaming, which will benefit from the large amounts of content produced by Sony Pictures Entertainment.

Playstation VR is scheduled for release in the first half of 2016.

Meanwhile the Daily Mail has revealed that Amazon Canada accidentally leaked the price of PlayStation VR headset that could cost as much as $800.