New Xbox One X is too expensive analysts say 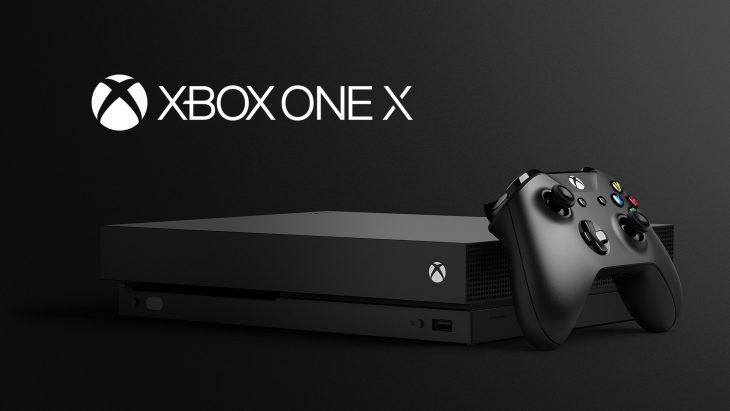 Microsoft finally unveiled the console that has been Project Scorpio, for the last year or so, over the weekend at their E3 conference, the Xbox One X. Now things have settled down and the big publishers last press conferences are finishing, it seems as though some analysts aren’t confident in Microsoft’s latest addition to the Xbox family.

The Xbox One X will sell for $499 (US), £449 (UK), when it launches this November, which is quite expensive when compared to competitors, such as the Playstation 4 Pro for which bundles sell at under $400 (£400). Joost van Dreunen, CEO of Superdata, has said that the price of the Xbox One X is an obvious weakness. He stated that the inflated price of the console will leave the market open for Sony to undercut Microsoft by dropping the price of the Playstation 4 Pro.

The Xbox One X was the focal point of Microsoft’s E3 conference, but the games they showed alongside it were indicative of what they wanted to say about it. By showing gameplay trailers for titles such as Bioware’s Anthem, Assassin’s Creed Origins, and Metro Exodus Microsoft are demonstrating that Xbox is the home of gaming’s largest titles, for gamers with insatiable appetites for massive worlds and endless gameplay. However, of the 42 games shown at the conference there were very few triple A titles compared to what Sony showed at their conference.

Microsoft also demonstrated that the Xbox One X will be the most powerful console on the market at launch, bridging the gap between console and PC gamers. The Better Together update for Minecraft further hammered this home to the crowd, as it will bring together Minecraft players from across all platforms.

Alongside the Xbox One X, Microsoft announced that classic original Xbox titles will also be compatible with Xbox One consoles. This backwards compatibility was met with huge applause, clearly showing that the Xbox fanbase craves the ability to play games from Microsoft’s history as well as the latest triple A titles, something Sony has allowed players to do for some time now.

Whether the Xbox One X will be a viable competitor for the Playstation 4 Pro depends completely on how Sony defend themselves against a technologically superior, but far more expensive, device, and how both they and Microsoft make their consoles appeal more to gamers.