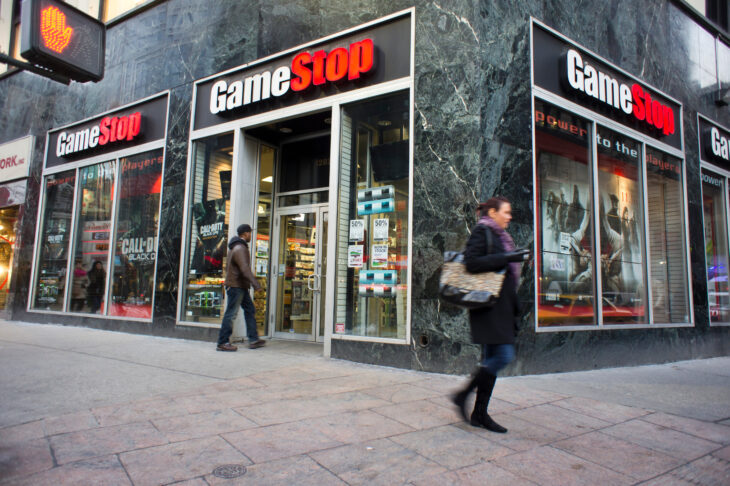 GameStop have responded to Sony’s recent change in policy as regards game download cards by indicating that they don’t expect it to have an impact on their financial results.

Sony announced last week that they would no longer allow retailers like GameStop to sell cards containing codes gamers could use to download full PlayStation 4 games. As a result, the only way to purchase full digital games from Sony will be to buy them from the PlayStation Store. Sony will continue to allow retailers like GameStop to sell virtual currency for the PS Store and add-ons like season passes.

Daniel DeMatteo, executive chairman of GameStop, commented on Sony’s decision at a recent earnings call and was keen to play down its impact. He described the change as “a move to go back to the currency model” – suggesting that producing cards with download codes was an effort for Sony and that they would prefer consumers to use virtual currency to access full games.

Crucially, GameStop can still deal in digital currency. As a result, DeMatteo said, “we don’t expect (Sony’s policy change) to have a material impact on our results because we’ll continue to sell that currency for that customer that wants to buy it in GameStop stores.”

Moreover, as a retailer known for dealing in pre-owned games, GameStop could remain an attractive destination for gamers seeking to trade existing physical games for virtual currency to use in the PlayStation store. DeMatteo emphasised that most sales of full game downloads are in the form of currency purchases.

Given GameStop’s recent announcement of a full year loss of $673 million it is understandable that they would seek to reassure shareholders and potential investors that the business will not suffer another blow. It remains to be seen, however, if Sony’s move will have an impact on businesses like GameStop.