Tim Sweeney, one of the co-founders of Epic Games, has recently spoken out and criticised Microsoft’s Windows 10 and Universal Windows Platform which he believes will be used to progressively attack and limit Steam.

As reported in an interview between Sweeney and Edge, reported by PC Gamer, he claimed that patches to Windows 10 will make the Steam platform ‘progressively worse’ by ‘eroding the usefulness of third-party applications’.

Sweeney has been a solid critic of Microsoft’s Universal Windows Platform since it recently came to the forefront of Microsoft’s future strategy. In March 2016, Sweeney was reported to call UWP ‘the most aggressive move Microsoft has ever made’, due to his belief that the platform will allow Microsoft to monopolise the distribution of software. 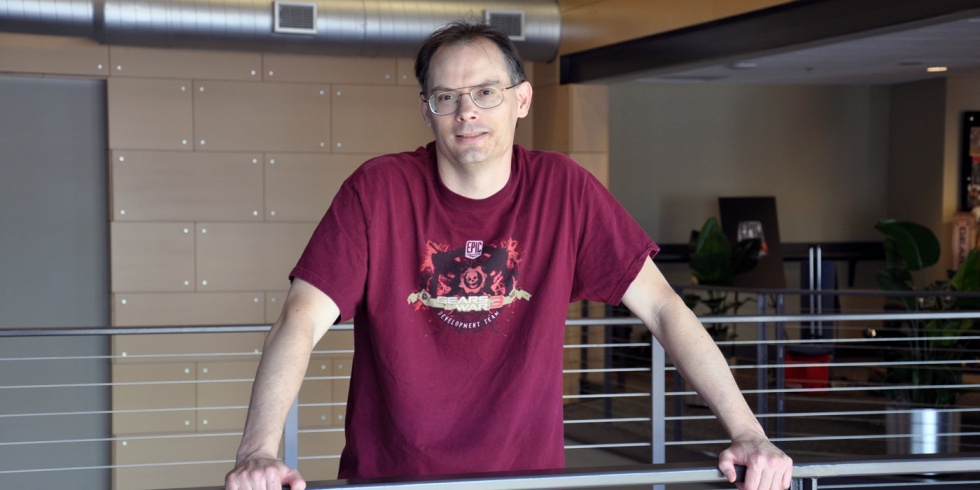 “The risk here is that, if Microsoft convinces everybody to use UWP, then they phase out Win32 apps,” he Sweeney explained. “If they can succeed in doing that then it’s a small leap to forcing all apps and games to be distributed through the Windows Store. Once we reach that point, the PC has become a closed platform.”

His claim that Microsoft is planning to monopolise the selling of software on PCs leads Sweeney to believe that will progressively patch Windows 10 through ‘a series of sneaky manoeuvres’. “They make it more and more inconvenient to use the old apps, and, simultaneously, they try to become the only source for the new ones,” he alleged.

Sweeney put forward the allegation that Microsoft will ‘force-patch’ Windows 10 to make it increasingly difficult for Steam to run glitch-free so that customers would be more likely to use the Windows Store as a more viable alternative. “That’s exactly what they did to their previous competitors in other areas. Now they’re doing it to Steam. It’s only just starting to become visible. Microsoft might not be competent enough to succeed with their plan, but they’re certainly trying.”

Microsoft has not responded to Sweeney’s claims.