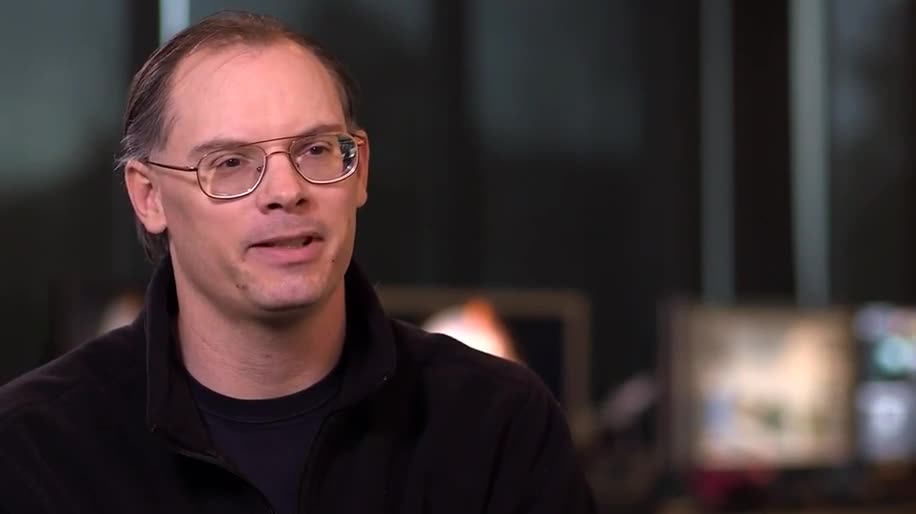 The founder of the company that brought Gears of War to Xbox and PC has criticized Microsoft for its future methods pertaining to its Universal Windows Platform.

As reported by the Guardian, Microsoft’s new development platform has caused controversy for its apparent attempts to allow the Xbox creator to dominate software development.

Microsoft’s UWP development scheme allows the computing giants to develop games and software in a unified development ecosystem. However, some games developers have noted that this closed “platform within a platform” is moving against the rest of the gaming industry.

Tim Sweeney, Epic’s founder, described UWP as “the most aggressive move Microsoft has ever made.” He believes that it will negatively affect all within the gaming industry, from the players, to developers like Epic themselves, to publisher like EA and Activision and to distributors like Steam.

His main gripe with UWP is that it relies on a codeframe that is controlled by Microsoft, which does not use the standard win32 API system that lets games and applications run through .exe files. Instead, the most recent Gears of War and upcoming games like Quantum Break and Forza 6: Apex have been found to run through Microsoft’s new system.

Sweeney believes that Microsoft’s tight control on the system will monopolise software distribution and commerce. He said that Microsoft needs to open up the availability of UWP applications to allow them to be used more like other .exe files. He said that if Microsoft’s current strategy with UWP is not refined, then it “should, must and will die” through backlash from the industry.

However, Sweeney said that he must credit Microsoft for the certain amount of flexibility and compromise they have shown. He said that Xbox boss Phil Spencer has always listened to and taken on board criticism that has come from Epic, and have considered solutions raised by the Gears of War creator.

Yet Sweeney remains uncomfortable about UWP. He said that Microsoft’s actions, not their words, plainly show that they want to turn the free PC ecosystem of today into a closed, Microsoft-controlled monopoly. He said that UWP is the first step in a series that will move the firm towards deeper dominance of their market.