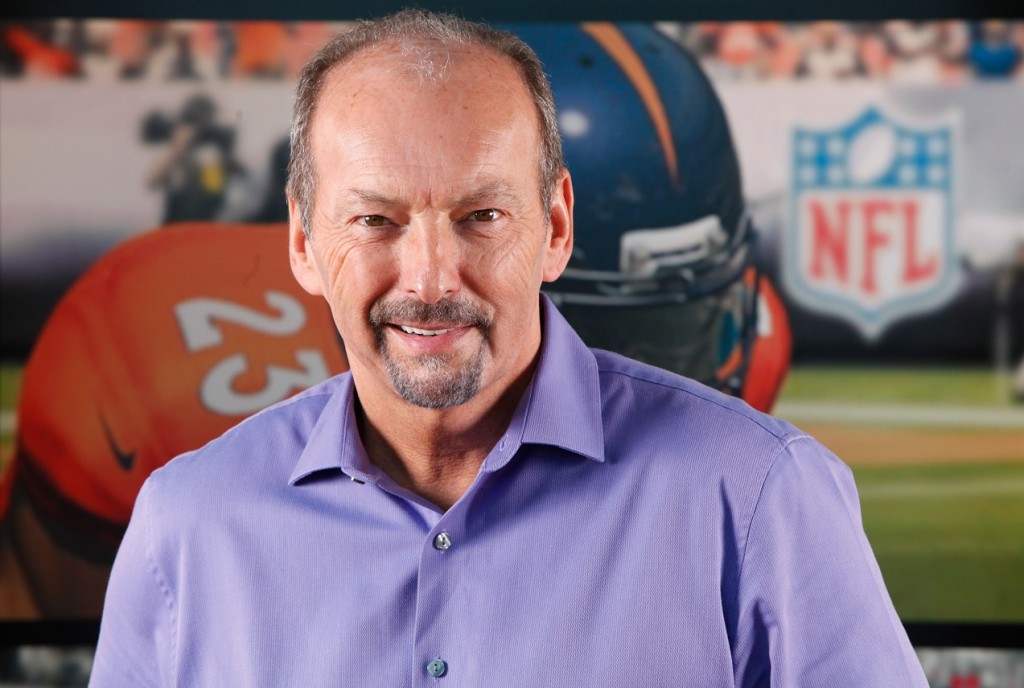 Last week EA announced that Peter Moore would be leaving not only them but the games industry to become CEO of his favourite football team, Liverpool FC. Moore was born in the UK and has been an avid supporter of Liverpool FC his entire life, for him this is a dream that will sadly cost him his job as Chief Competition Officer at Electronic Arts, though I’m sure he’s thrilled about it.

Moore’s career began early at SEGA in the US, where he worked on the launch of the Dreamcast, a console dear to the hearts of many gamers. He was part of the leadership that lead SEGA away from hardware, where it’s future clearly didn’t lie, and into the software-only sector.

After joining Microsoft Xbox just after the launch of the first console in 2003, he played a major role in the announcement and launch of the Xbox 360, as well as the release date of GTA 4 and Halo 2 with tattoos, a nice touch for someone of his stature. It’s the Halo 2 tattoo that lives in infamy, appearing with every Google search of the game. When a higher up such as Peter Moore has this kind of commitment it can only serve to better the projects they work on and feed fan excitement.

His time at EA began in 2007 when he joined to lead EA Sports. Before entering the games industry he had worked at Reebok for nearly 20 years, so this new role combined the two passions of his life. During his time with EA he has risen to COO, and was such an icon in the industry that he was parodied in an episode of South Park.

When he has worked out his notice period leading EA’s Sports Initiative in June he will be working directly under Liverpool FC owners Fenway Sports Group, an American investment firm. An internal memo from Andrew Wilson, EA CEO, comments on how passionate Peter Moore is about Liverpool FC, joking about his tattoo and how he literally wears his passion on his sleeve. The statement ends with a congratulatory message to Moore on following his dream. 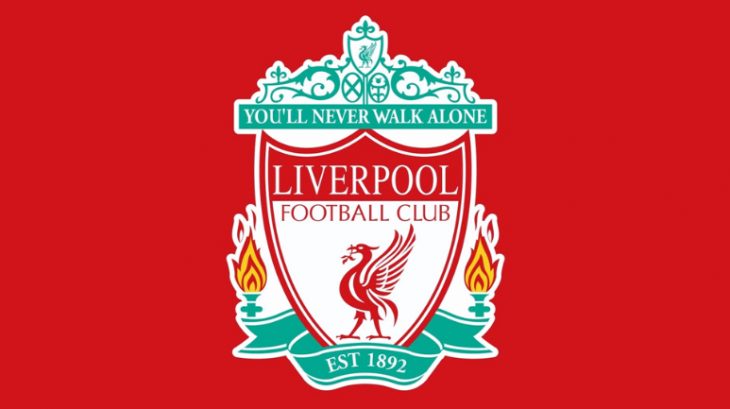