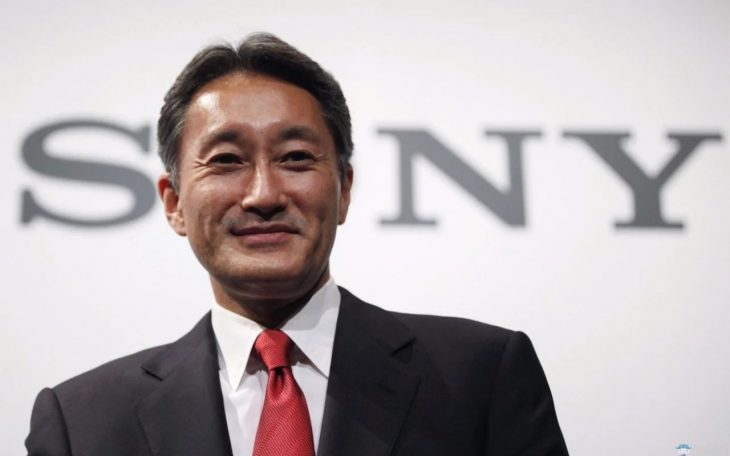 Kaz Hirai, former CEO of Sony, will be stepping down from his role as Chairman of Sony Corporation and leaving the company.

In February 2018 Hirai announced that he would be handing off the role of CEO of Sony, but said he would retain the roles of Chairman and Director when the company’s new internal structure took effect. The new internal structure was planned to take effect in April 2019. Since this announcement Hirai has held onto those roles, handing off the position of CEO to Kenichiro Yoshida.

Today Sony announced that Hirai would also be retiring from the role of Chairman, which he had retained. This will be part of the new company structure which will take effect on the 18th of June 2019.

While Hirai will be leaving Sony he will still be a loose connection to the company in an advisory role. Sony Management have requested that Harai remain in contact in order to provide support in the role of Senior Advisor to the company.

In a statement Hirai said that since he passed on the role of CEO to Yoshida-san he has had the opportunity to work on smoothing out transitions, as well as supporting Sony Management. He added that he is confident that under Yoshida-san everyone is aligned for the company’s bright future, which is why he has decided to part ways with Sony.

Hirai finished his statement by giving a heartfelt thank you to all those he has worked with, and the warmest regards to stakeholders and all of the employees who have helped him in his 35 year journey with Sony.

As Sony’s new structure forms it signals the beginning of a new era for the company. The new internal structure will no doubt streamline the company, positioning it to be a in a strong place for the next generation of games consoles. With a number of big releases coming this year, including Days Gone and the VR update for No Man’s Sky, Sony has their work cut out for them providing ongoing support for these titles alone.