Home » Opinion, Commentary, Analysis » Where Next for Virtual Reality?

Where Next for Virtual Reality? 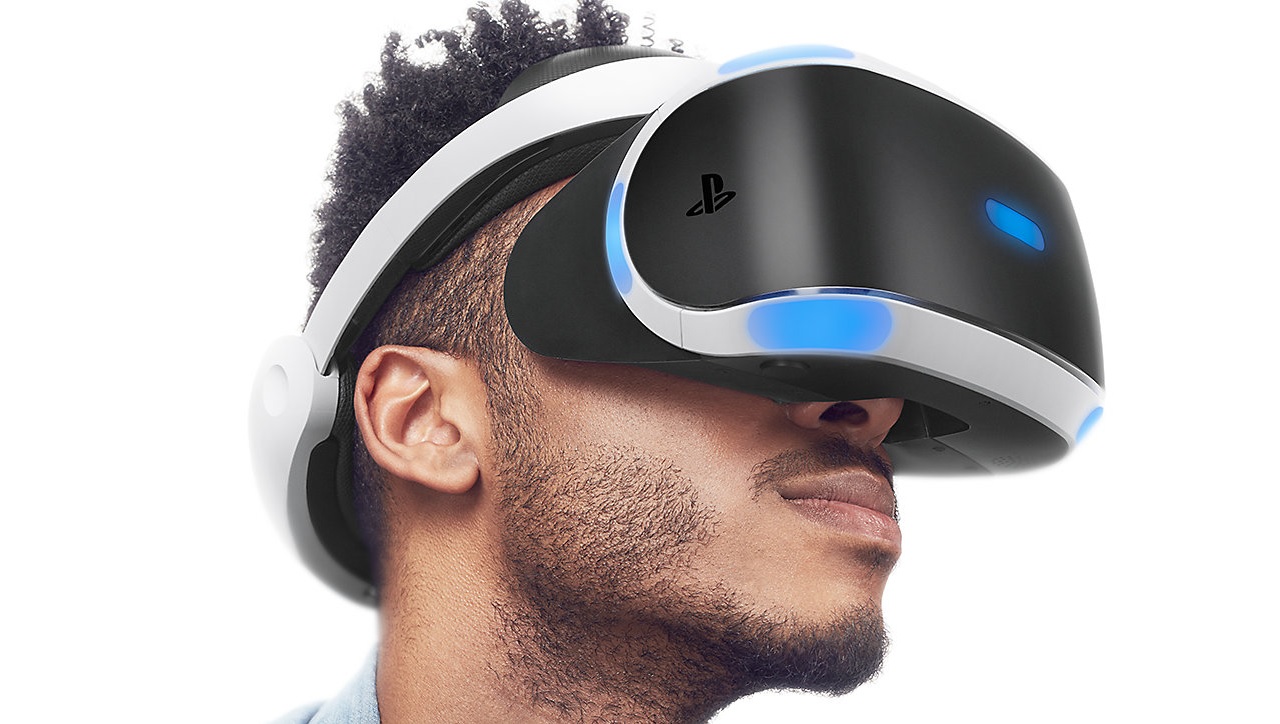 Virtual reality has long been hailed as the future of gaming. Wearing a headset that delivers the world of a game directly to your visual sphere is, in theory, the most immersive form of entertainment imaginable. Reviewers of Rocksteady’s new release Batman: Arkham VR unanimously reported that they almost felt like Batman in the early sequence of the game where they donned the cape and cowl and looked at themselves in the mirror.

“Despite knowing I’m a grown man standing in a dark room with an absurd looking virtual reality headset strapped to my face,” GameSpot reviewer Tamoor Hussain reported, “I believed I was Batman. For a minute, I was transported into Gotham City, and I was its greatest hero.”

Hussain insisted that Rocksteady’s game provided moments that are “the ultimate expression wish fulfillment” and therein lies the potential of VR.

Why then did Newzoo, analysts of consumer spending habits, report earlier this year that only a mere 11% of people surveyed indicated an interest in VR?

2016 should be the year of VR. For the first time consumers can buy headsets that deliver high-quality VR images to the home via PC or, in the case of PlayStation VR, the PlayStation 4. Uptake of PlayStation VR has been good so far, with Sony projecting sales of over a million units within three months, but competing devices the Oculus Rift and the HTC Vive have made little to no mass market impression in the six months they’ve been out.

Part of the problem is undoubtedly the price of the devices. Retailing at $399 with only the similarly priced PS4 required to run it, PlayStation VR is by far the cheapest VR headset but still a significant commitment for consumers.

In order to justify investment in VR headsets consumers will be looking for truly unforgettable playing experiences. Does VR have an essential game yet, one that can capture the attention of the gaming community as a whole and create a buzz around the device?

Metacritic scores for launch PS VR games suggests not. Eve: Valkyrie and Arkham VR, the two most hyped VR games, scored 75 out of 100 on Metacritic, indicating good but by no means essential games.

Reviews of the games suggest that developers of VR games are, understandably, still finding their feet with the technology. It is well known that VR’s ability to convince consumers that they are moving in a virtual world is a double-edged sword that can result in motion sequence. To avoid this many games, including Arkham VR, allow players to “teleport” from location to location rather than walking.

Unfortunately, limited physical influence on the world around you strikes an unwelcome contrast with the trend towards interactive open world AAA games like GTA V and The Witcher 3: Wild Hunt currently favored by consumers. Tamoor Hussain noted that it was “impossible to ignore how shallow my interactions with the world were” in Arkham VR – hardly the recipe for an addictive game.

Until developers can work out how to harness the potential of VR to provide more than mere flashes of immersion – to provide a satisfying sense of physical presence in environments capable of matching AAA open world games – VR headsets will likely remain a niche product.

Every new piece of hardware requires a memorable game to launch it into the mainstream. Will VR headsets find their Mario, Sonic or Halo?