What to Expect in Call of Duty Black Ops 3 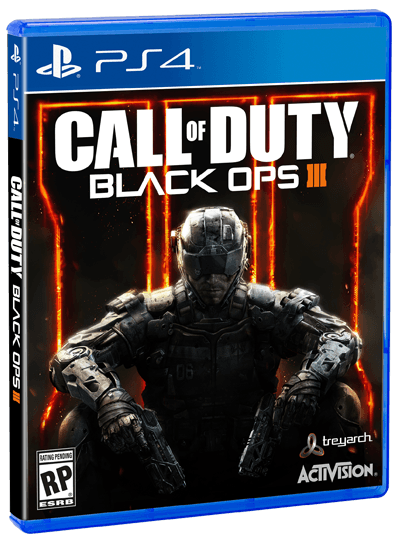 Call of Duty: Black Ops 3 is the latest title in the Activision’s indomitable Call of Duty series, and will be released on all major platforms on 6 November 2015. It’s the twelfth in the series, and takes place in 2065, 40 years after its predecessor Black Ops 2. What can we expect from it?

Carrying on in the same vein as Advanced Warfare, Black Ops 3 will further develop the games’ recent futuristic focus. Set in a dystopian vision of the future, the world of Black Ops 3 will be rife with drones, robotic combat and technologically augmented supersoldiers.

The protagonists of the game are a team of such highly trained, highly skilled supersoldiers, so, like Advanced Warfare, you can expect to see some more acrobatic and fast-paced combat like the Halo and Crysis games. The days of storming the beaches of Normandy with Thompson in hand are long gone, it seems.

In Black Ops 3’s dystopia, society is beginning to rebel against the endless technological enhancement of both the human race and their environment, while fears are brewing about an oncoming robot mutiny. Not the most original storyline, but then again Call of Duty was never about the narrative.

For Call of Duty, gameplay is king. From the details released at this time, it seems as though Black Ops 3 is promising more and better of the same highly polished formula. The reveal trailer shows off some frantic battles with heavily teched-out soldiers fighting amongst each other while huge robotic weaponry march and fly about. In terms of the on-screen chaos, Black Ops 3 will surely impress. 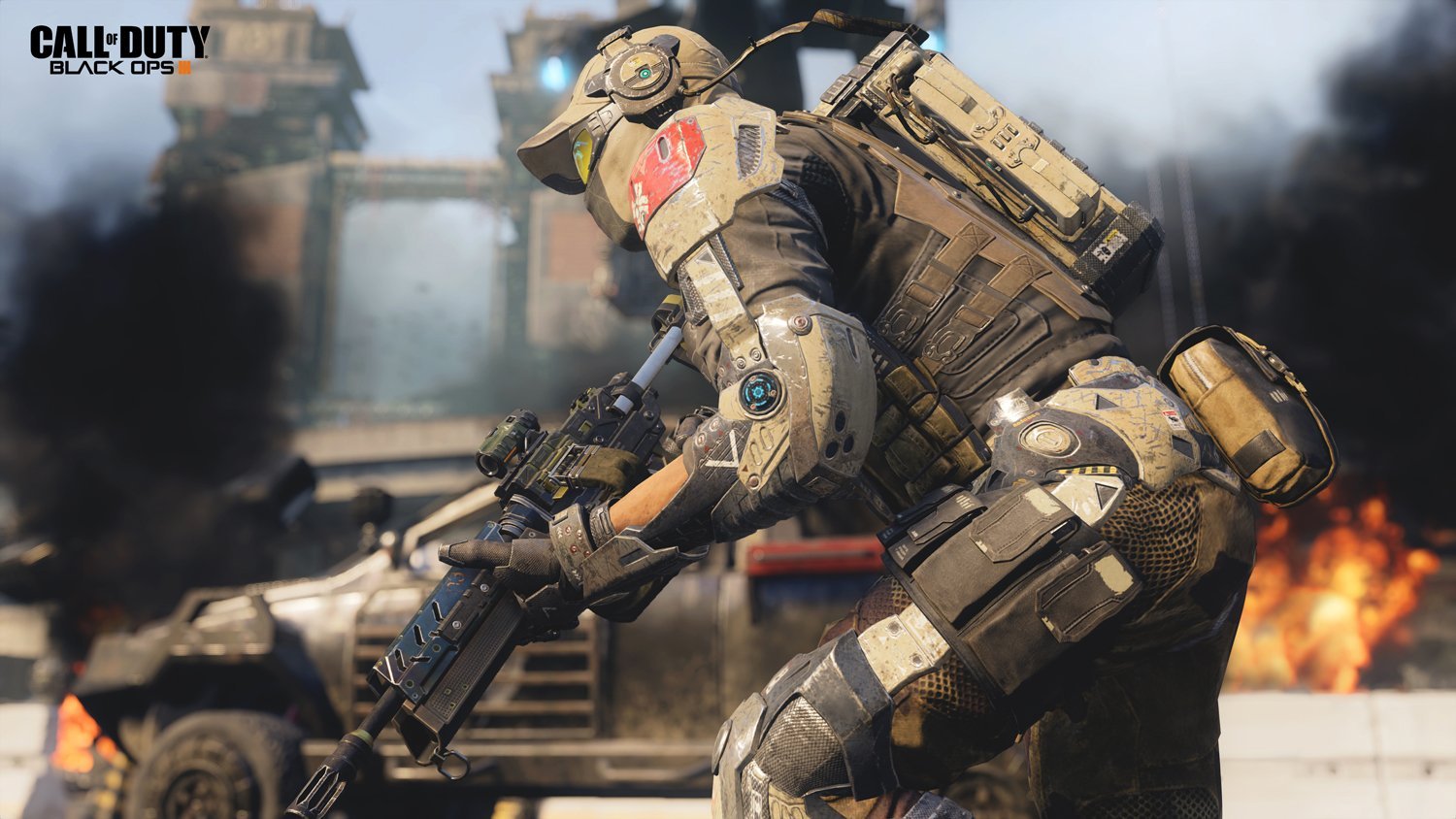 The three main modes of the series are back with a vengeance, with vast upgrades to the campaign, multiplayer and Zombies modes. Black Ops 3’s campaign promises to be more open in its map design, while also featuring 4-way coop. There will also be loads more customisability in both the campaign and multiplayer, which will let you modify your characters, classes and weapons in new ways. Zombies will also be beefed up, with a story mode and the now classic multiplayer mode. 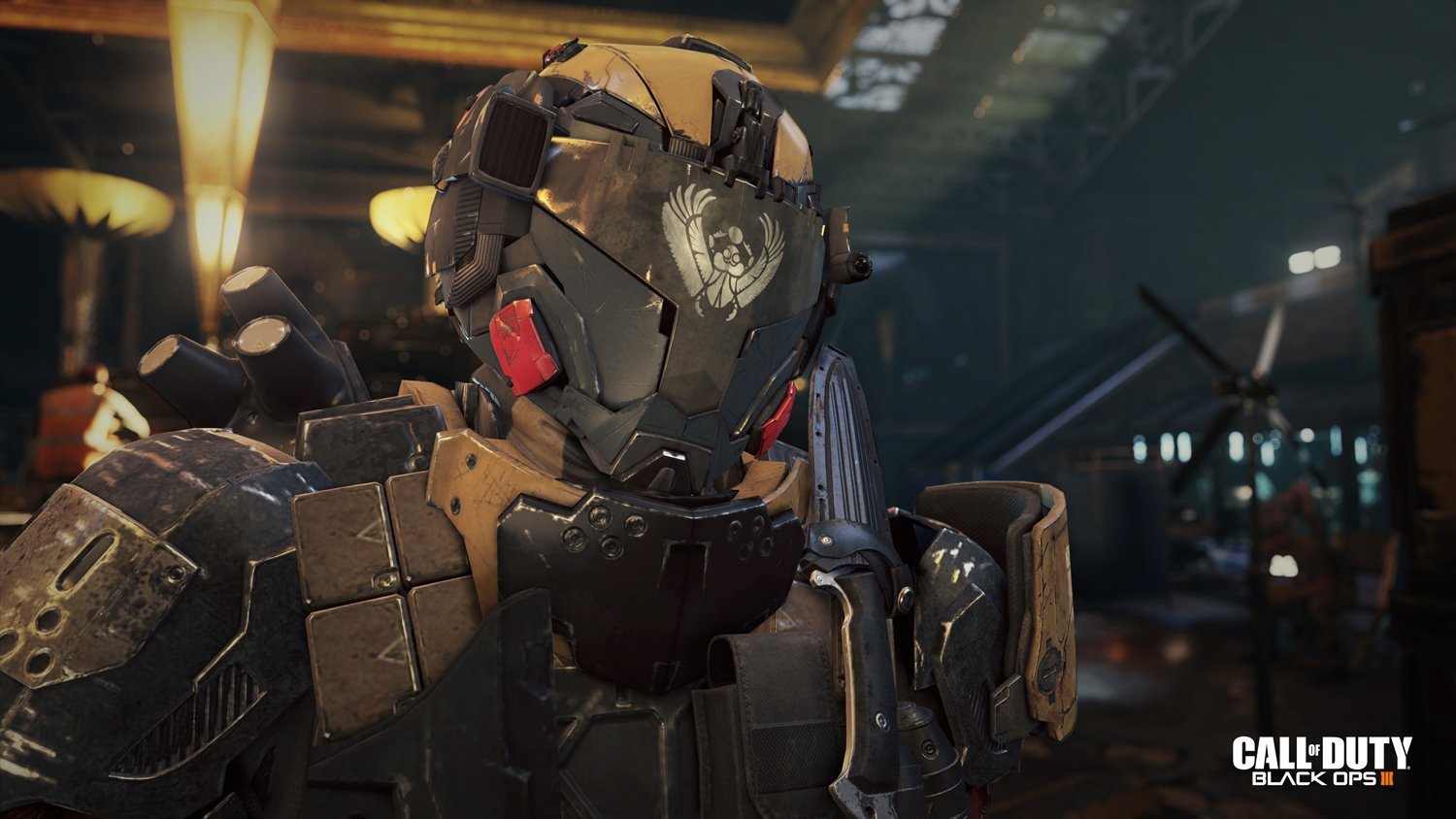 So it’s ever on into the future for the Call of Duty franchise, both in terms of the story and the mechanics. The older fans who remember CoD as the classic World War 2 game might be disappointed in the series’ direction, but that’s another story. For fans of fast-paced shooters with slick graphics and gameplay, Black Ops 3 should be a winner. Treyarch have mastered their niche by this point, so you know that they will deliver.

Related Topics: Activision, Call of Duty, Call of Duty: Black Ops 3, Treyarch
By Admin in: Wholesale Games Industry and Market News on June 12, 2015 at 11:10 am