Sony is not planning not participate in E3 2020 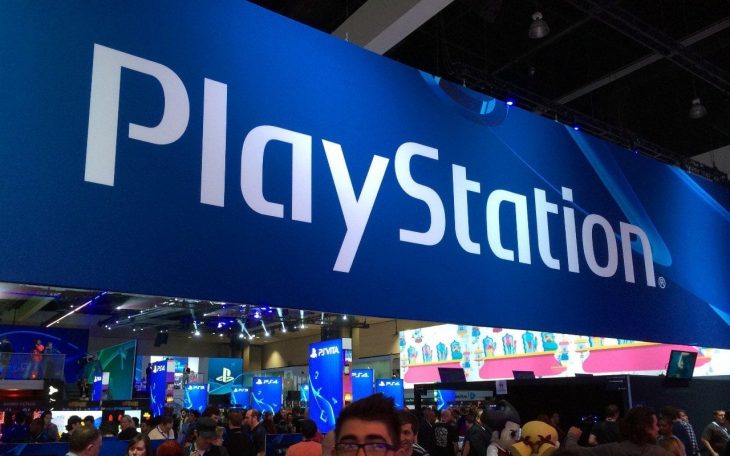 It’s been confirmed that PlayStation is skipping E3 for the second consecutive year. The firm explained to GamesIndustry.biz that they don’t think that the event works with its current strategy for the future.

A spokesperson for Sony Interactive Entertainment explained that the company has thoroughly investigated the benefits and drawbacks of both attending E3 this year, and skipping it. As a result they’ve come to the conclusion that their needs are better served outside of the event. While the company still has the utmost respect for E3 organisers ESA, they don’t see E3 as the right platform for what they want to achieve this year.

Over the course of 2020 the company will be building upon its global events strategy by participating in hundreds of events. They describe this strategy as a better way to make fans feel like part of the PlayStation family, which is what Sony wants to encourage. With a great lineup of PlayStation 4 games for the year, and the PlayStation 5, Sony feel that they already have a lot of work on their hands without an E3 presentation to consider as well.

For the past decade, and even before that, E3 has been the gaming event of the year. The press have attended the event in order to cover as much news as possible, and gaming fans have watched from around the world, with many even attending in recent years.

However, Nintendo has moved away from the event, opting for multiple Nintendo Direct events throughout the year. Last year was the first time that Sony skipped the event, which many thought was due to a lack of announcements. However, Sony held its own live event at the same time, but separate from E3 as a purely PlayStation event.

The attendance of E3 has dropped in recent years, despite it being opened up to the public, who can come to play the games launching throughout the rest of the year. ESA has commented on the news explaining that they have new activations for 2020 and beyond, and exhibitors are showing a lot of interest. They add that this year’s show will be full of energy and excitement.