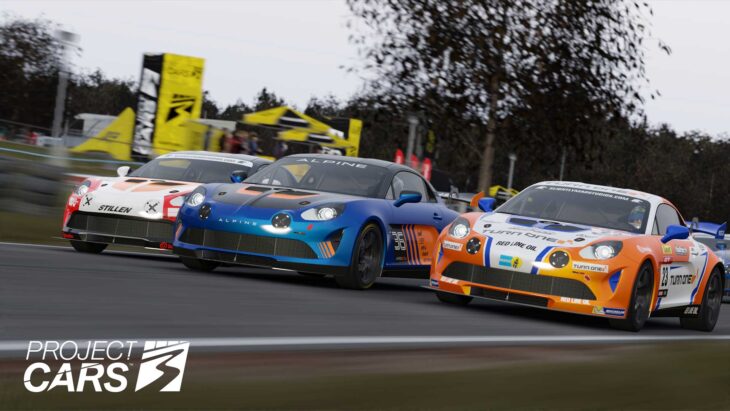 Publisher Codemasters has reported their financial results for the first half of the fiscal year for 2020/21. This report sees revenue and profits roughly double, thanks to a much more packed selection of releases for the year to date.

The release slate for the first half of the year was made up of Fast and Furious Crossroads, Project Cars 3, and F1 2020. Even though games like Fast and Furious Crossroads didn’t meet the standards fans expected of them, they still sold well enough. By comparison, the only game to launch in the same first half of the year period in 2019 was F1 2019.

Codemasters explained that F1 2020 materially over-performed compared to 2019’s release. The game launched just as the F1 season was due to start this year. The increased interest due to the timing of the release, coupled with the brand’s reputation for quality, led to it selling extremely well at the time.

Project Cars 3 and Fast and Furious Crossroads were released from Codemasters’ Slightly Mad Studios. The company outlined that these games performed in line with expectations, though they were very disappointed with the performance of Fast and Furious Crossroads. The game is a tie-in with the incredibly popular movie franchise, and even used Vin Diesel’s likeness. Sadly neither of these were enough to make it more appealing with consumers.

Another Codemaster’s successful release, Dirt 5 results have not been included in this report as the game launched after this reported financial period.

On their game-as-a-service products, Codemasters said that their strategy is performing well, providing modest revenues at the moment. However, they see these products growing rapidly, and expect them to make up a larger portion of their revenues over the coming years.

This earnings report is the last one that is expected from Codemasters. The company is in the process of being acquired by Take-Two Interactive, so their earnings will form part of their parent company’s after that point.

Under Take-Two, Codemasters will have even more resources with which to produce high-quality racing games. The evolution of their F1 franchise is something that many expect to see them take off over the next couple of years.