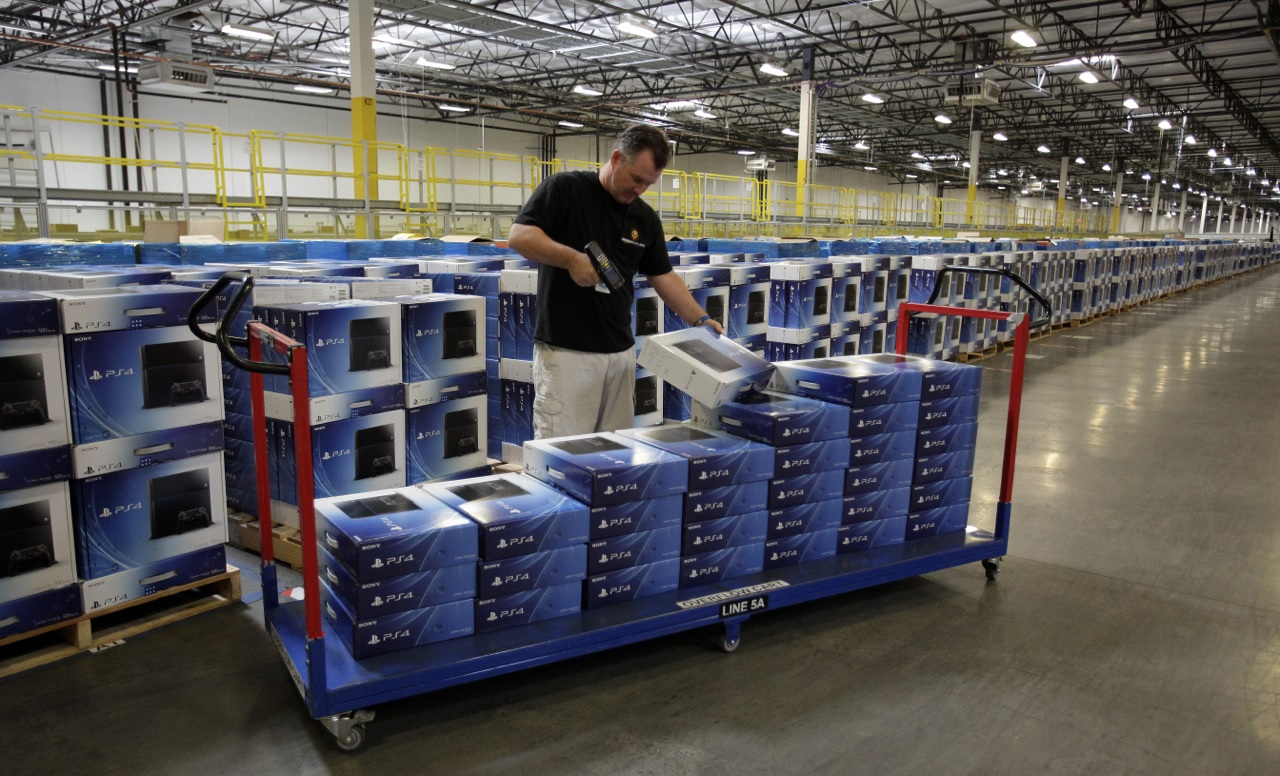 Throughout the holiday season over 50.7 million PlayStation 4 games were sold around the world. This pushed the number of game sold worldwide in 2018 to 876 million as of the 31st of December. A highlight from one of the number of superb PlayStation 4 exclusives was Spider-Man, which sold 9 million copies worldwide between launching in September, and the 25th of November.

John Kodera, President and CEO of Sony Interactive Entertainment, told the press that the company were so happy and pleased that the PlayStation family had grown this much. He said that the number of monthly active users on the PlayStation Network has now grown to over 90 million, almost one for every console sold.

Kodera went on to say that Sony would continue to evolve their approach to the PlayStation 4 and gaming. They have many plans for even more great games throughout 2019, and hope to enhance the gaming experience they can offer even further.

The lineup of PlayStation 4 exclusives is already looking promising for 2019. Days Gone is a story focussed survival game set in a post-apocalyptic wasteland. The game has seen a lot of press, but has also been delayed a number of times. It seems that April 26th, 2019 will be the final release date, which would make it the first Triple-A PlayStation 4 exclusive of the year.

A Final Fantasy 7 Remake has been in the works as a PlayStation 4 exclusive for some years now, 2019 could be the year it sees a release but nothing concrete has been said yet.

Blood and Truth is a new VR game exclusively on PlayStation VR that looks to be one of the best VR titles on the market. Many VR enthusiasts are excited for the game’s release, and with a large install base, PlayStation VR is the perfect place for the game.

The Last Of Us Part 2 is the PlayStation exclusive everyone wants, but no one knows when it will release. The original game was critically acclaimed, and with a continuation of the story it seems likely that this sequel will receive the same, if not higher, praise. 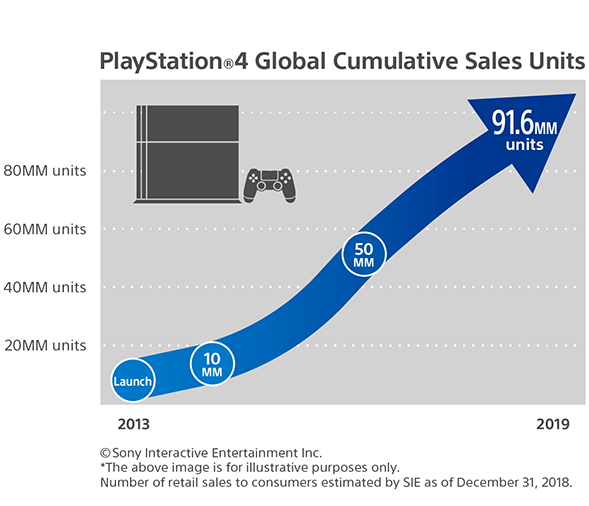