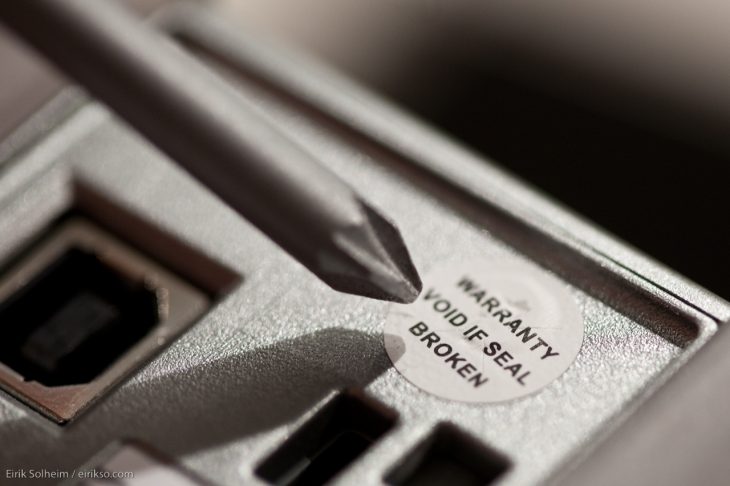 The FTC filed warnings against Hyundai, HTC, ASUS, Microsoft, Sony, and Nintendo last month for violating the law against warranty policies, meaning they implied that customers must use a particular product or service or risk their warranty being void. Most of the companies told customers that if they took their product to a third party repair service then their warranty would be void, while others put a sticker on the back of the product which said ‘warranty void if removed’.

Microsoft have issued a statement telling press that they are in the process of amending their warranty policy to say that any device repaired by a third party, having the seal broken, or being opened by the user will not have its warranty voided. However, the language will also reflect the fact that any damage caused by users or third party products isn’t covered by the warranty.