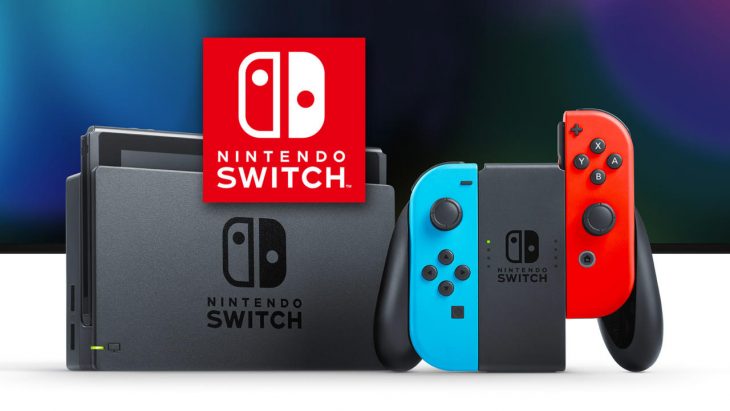 In a statement to investors during the financial results briefing for the fiscal year ending 2017, Nintendo boss, Tatsumi Kimishima, shared that he felt the Nintendo Switch could meet Wii-like sales levels.

The Nintendo Switch launched in March this year, which generally quiet time for video game and console sales. Initial sales predictions for the Switch were 2 million units, a target that was surpassed by almost 1 million additional units, with final sales for the Switch last fiscal year sitting at 2.74 million. 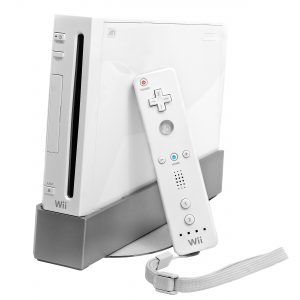 In the Q&A Summary of the fiscal meeting, investors questioned the sales forecast Nintendo has set of 10 million units sold by the end of the current financial year. Investors also asked about the fact that Nintendo want the Switch to match sales of the Wii, around 100 million units in the lifespan, which would lead them to believe Nintendo want not one Switch for every household, but one for every gamer. Given the nature of the console as a home/handheld hybrid, this could be possible, though Nintendo has put more thought into these figures than simple arithmetic expectations.

Tatsumi Kimishima told investors that 10 million Switch sales in the next financial year is essential to Nintendo in creating a strong business in many ways. With 10 million units sold this year Nintendo feels that third party publishers, developers, and partners a sense that the Nintendo Switch has bright future. Nintendo obviously expects these figures to cast out any thoughts of doubt that the Switch is a viable console, and convince them that the company is back on form after the sales slump they experienced with the Wii U.

Kimishima told investors that they believe that it’s important for consumers to feel that the popularity of a console is going to continue to grow past the first few months. With the Nintendo Switch a standard is being set with a continuous stream of new releases, including Mario Kart 8 Deluxe Edition which was recently added to the console’s roster of titles. Games such as Splatoon 2 and ARMS will join lineup soon and further bolster the popularity of the Switch. 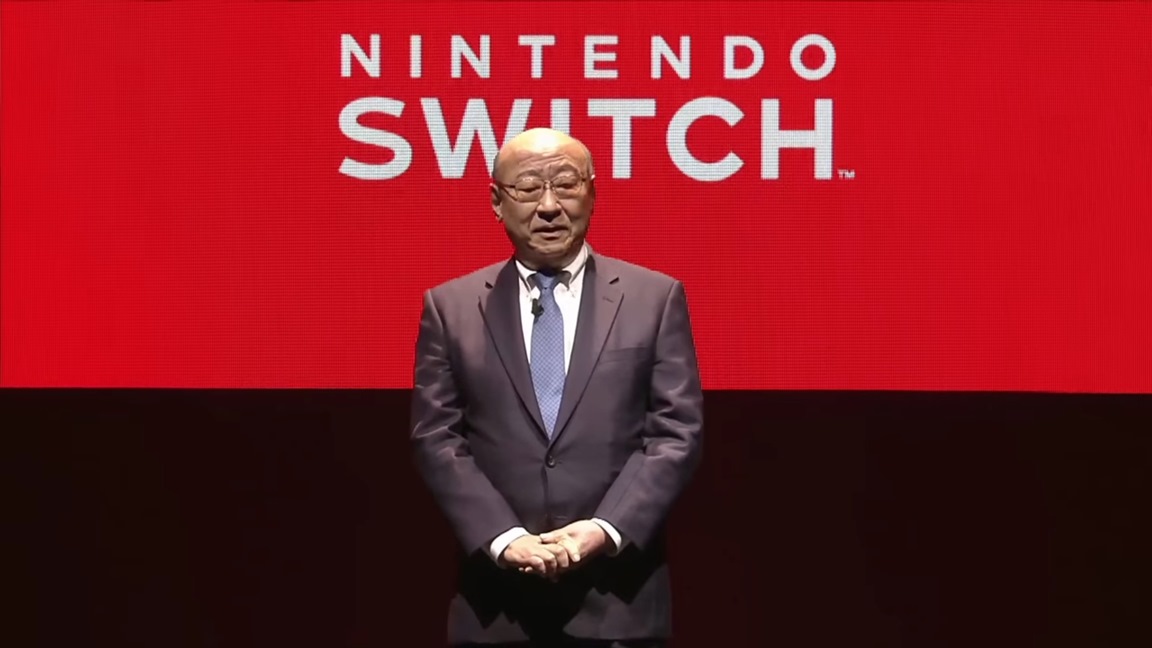 Related Topics: Nintendo, Nintendo Switch, Tatsumi Kimishima
By Admin in: Wholesale Games Industry and Market News on May 8, 2017 at 12:36 pm