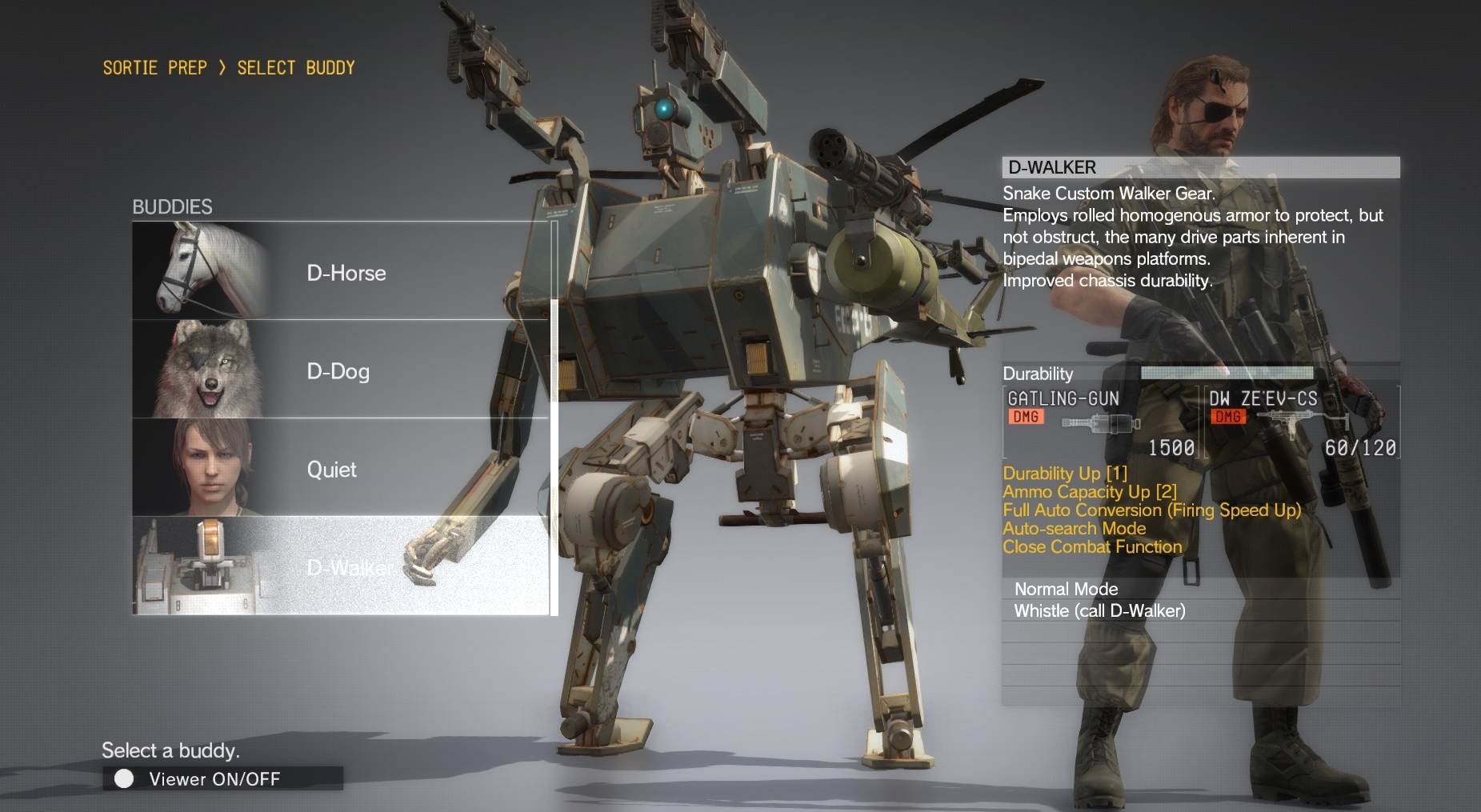 Microtransactions is almost a curse word for many gamers, and now fans of stealth classic Metal Gear Solid fans may have to deal with them in the latest instalment to the esteemed series.

This rumour comes as a result of early previews of the game, indicating some references to what are being called ‘reduced time features.’ It is unclear what this means exactly, but the reports suggest that this includes features such as allowing players to build in game elements quicker than normal.

Although the details are scant, it does sound like there might be some kind of ‘pay-to-win’-esque function in the latest Metal Gear Solid game. This will come to the disappointment to many gamers, as these sorts of microtransactions are generally viewed with distaste.

The reports also include a mention of in-game purchases, seen in the Italian version of the Playstation Store. These purchases are referred to as ‘optional,’ but there is no further information about them. It may be that they are weapons, outfits, or even something more substantial like extra missions.

Metal Gear Solid V: The Phantom Pain is the upcoming sequel in Konami’s critically acclaimed stealth-‘em-up series, with an upcoming release this September, on PC and both current and last gen consoles. In The Phantom Pain, players will control Venom Snake, AKA Big Boss, in a variety of open-world environments during the Cold War such as Africa and Afghanistan.

Players will be rewarded for stealthy approaches and killing the least amount of enemies possible with the range of non-lethal weapons available. The game will feature base-building, vehicles, AI companions and special abilities like helicopter support and mercenary recruitment.

Microtransactions and Day One on-disc purchases are becoming increasingly common, and, if these rumours are true, it seems as though we can expect to see them in Metal Gear Solid 5. Whatever your opinions on them, they are becoming a fact of the industry and will surely becoming more common as developers seek to boost profits.