Konami is Japanese publisher of video games, which was founded in 1969 and grew since then to become one of the major publishers. 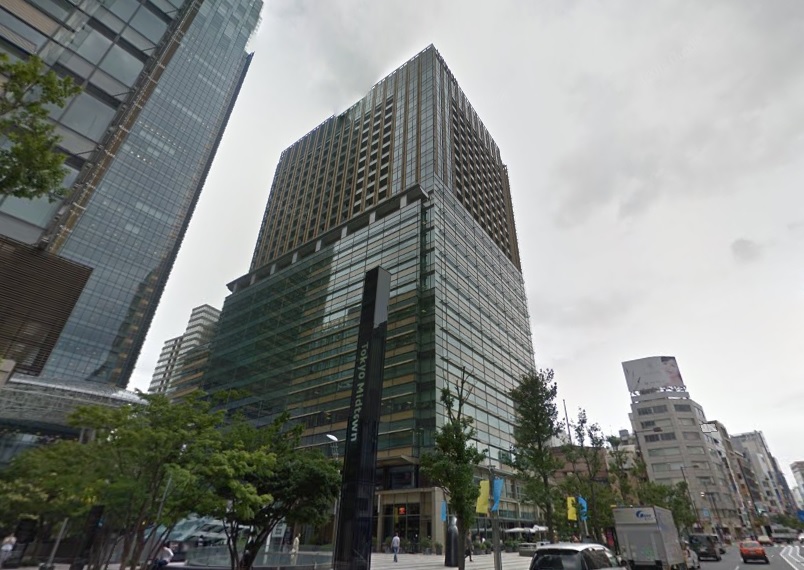 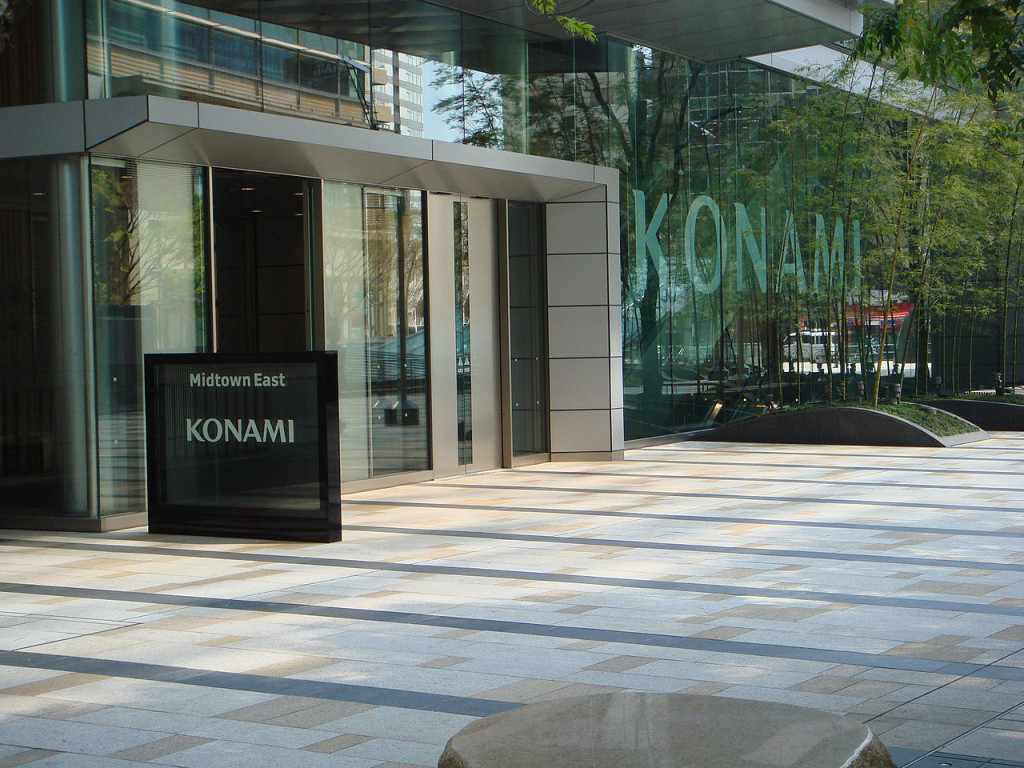 Konami has made a huge announcement regarding this year’s Pro Evolution Soccer game, PES 2021

Konami, publishers of the PES franchise, as well as the developers of PES Euro 2020 have announced that the…

eFootball PES 2020 will not have women’s teams

Konami have confirmed that their stance on bringing women’s teams to their long standing football franchise remains the same,…

Konami believes that PES rebranding is good in Europe

As Konami increase their efforts to enter the competitive gaming world they’ve rebranded PES as eFootball PES. The latest…

Konami to end partnership with UEFA

The new chart from European trade body ISFE that combines digital and physical sales has exited beta today. However,…

Metal Gear Survive has failed to impress in the UK during its debut weekend on sale, with relatively low…

Konami has revealed new details about their next Metal Gear game, Metal Gear Survive. This will be the first…

Konami teased an announcement for their upcoming title Metal Gear Survive yesterday. Today, via Twitter page they announced the…

Despite losing the series’ creator and creative genius, Konami has announced at their Gamescom conference that a new Metal…

Hideo Kojima has recently discussed his future plans since his well-documented departure from his previous employer Konami.

As expected, the Metal Gear Solid creator, Hideo Kojima, has left Konami for good and is set to open…

Yoichi Wada, the former head of Square-Enix, has pitched into the still on-going debacle between Konami and famed developer…

A so-called “entry-level” edition of Pro Evolution Soccer is in development, to be released on the 8th December 2015.

After many months of confusing and mixed information, reports are now claiming the famous developer Hideo Kojima has finally…

September 2015 is going to be a big month for football fans, as the latest games in both the…

The upcoming weeks are packed full with some major titles being released, including remakes of older classics, sequels and…

Gamescom 2015 is rapidly approaching, and as one can expect, the major companies will be demonstrating their biggest upcoming…

Microtransactions is almost a curse word for many gamers, and now fans of stealth classic Metal Gear Solid fans…

According to an inside source, Metal Gear Solid creator Hideo Kojima is leaving Konami after the completion of Metal…