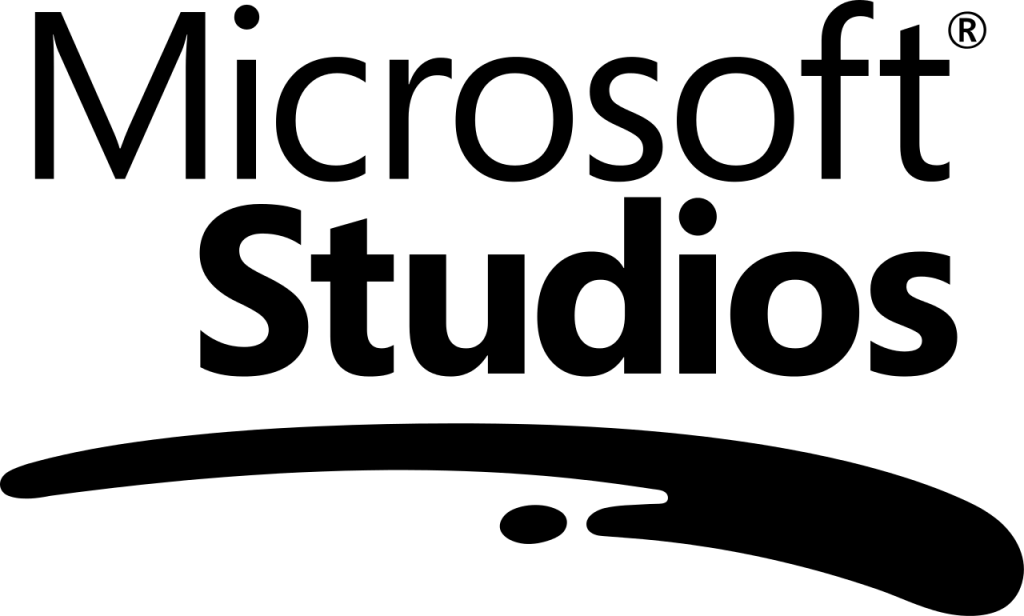 Microsoft made several key announcements yesterday that are likely to please PC gaming community. The US giant revealed that Xbox Game Studios titles will no longer be available exclusively on the Xbox Live and Windows Store, but will be available also via third-party storefronts, such as Steam.

The announcement is bound to please gamers who are loyal to specific PC platforms such as Steam or the Epic Games Store but wish to play Microsoft titles.

Xbox chief Phil Spencer admitted as much when he said “we know millions of PC gamers trust Steam as a great source to buy PC games and we’ve heard the feedback that PC gamers would like choice.”

During the announcement Microsoft also highlighted significant upcoming releases that will be available on Steam. Gears 5 and Age of Empires I, II & III: Definitive Editions will be the first Microsoft new releases to appear on Valve’s platform.

Microsoft also confirmed that Halo: The Master Chief Collection will be available on Steam later this year. While they referenced Steam several times, Microsoft did not mention Valve’s greatest rival, the Epic Games Store, which has emerged as a serious contender in the market this year. It remains to be seen whether Microsoft strike a deal with Epic Games.

Microsoft’s other major PC announcement is that they plan to bring a version of Xbox Game Pass to PC. The service, currently only available to Xbox users, allows gamers access to a large library of games, including a number of new releases, for a fee of $9.99 per month.

Microsoft did not announce a price for the PC version of Xbox Game Pass, but Phil Spencer highlighted that the service would be designed around the specific needs of PC gamers, a group, he conceded, Microsoft haven’t always managed to keep “at the center of everything we do.”

More details of the Xbox Game Pass for PC are set to be announced at E3.