Home » Wholesale Games Industry and Market News » Is The Last of Us Releasing Next Week?

Is The Last of Us Releasing Next Week? 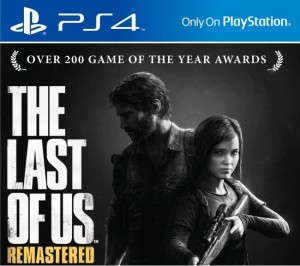 There was a confusion regarding the release date of The Last of Us for PS4. Game and few other retailers announced that it would be releasing next week. Sony has later provided the following statement:

So, it’s not out next week. Keep calm and carry on waiting.

P.S. Updated Later: The release date is announced on 1 August 2014.

Related Topics: Sony, The Last of Us
By Admin in: Wholesale Games Industry and Market News on June 5, 2014 at 8:36 am