One of the largest industry expos in the gaming world, Gamescom 2016 will be held in Cologne, Germany during August and will take place over the course of five days, from Wednesday, August 17, 2016 to Sunday, August 21, 2016. The first day’s events of Gamescom 2016 will be primarily for trade visitors and media representatives, while the rest of the week will be open to general public too.

A wide variety of events will be held during the expo, with many different exhibitors that will demonstrate their upcoming games. The reference list of Gamescom 2016 exhibitors includes developers such as Microsoft Studios, Nintendo, Oculus, EA, Blizzard, Bethesda, 505 Games, CD Projekt, Square Enix, Take Two Interactive, Ubisoft, and others.

Despite having constituted large presences at previous Gamescom expos, Sony has been reported to have decided against holding a press conference at this year’s event and, similarly, Microsoft also chose against a press conference, although both Sony and Microsoft are still listed on Gamescom’s website’s exhibitors list.

Sony reportedly contacted media to clarify that there would be no PlayStation press conference at this year’s Gamescom. A similar situation occurred last year, in which Sony forwent a Gamescom conference in favour of hosting one at the Paris Games Week, so it is possible that the firm may be planning the same again.

As reported by Videogamer, Microsoft has planned to hold an ‘intimate’ Xbox FanFest event at Gamescom 2016 instead of a traditional press conference. Xbox marketing manager Aaron Greenberg said fans will be able to ‘get hands-on’ with the console’s major upcoming titles. Sony has explained that since Gamescom dates are quite close to E3, which was held in mid-June, it would not be rational to hold another press conference and make any major announcements at Gamescom.

Otherwise at Gamescom, a large range of games are expected to be shown to the world’s industry, media and fanbase. Bandai Namco is predicted to reveal a new ‘western-focused’ IP, as well as Tekken 7 and Dragon Ball: Xenoverse 2. It has also been slated that Red Dead Redemption 2 could be announced.

Tickets can be purchased from the Gamescom site, although at the time of writing stocks were low. 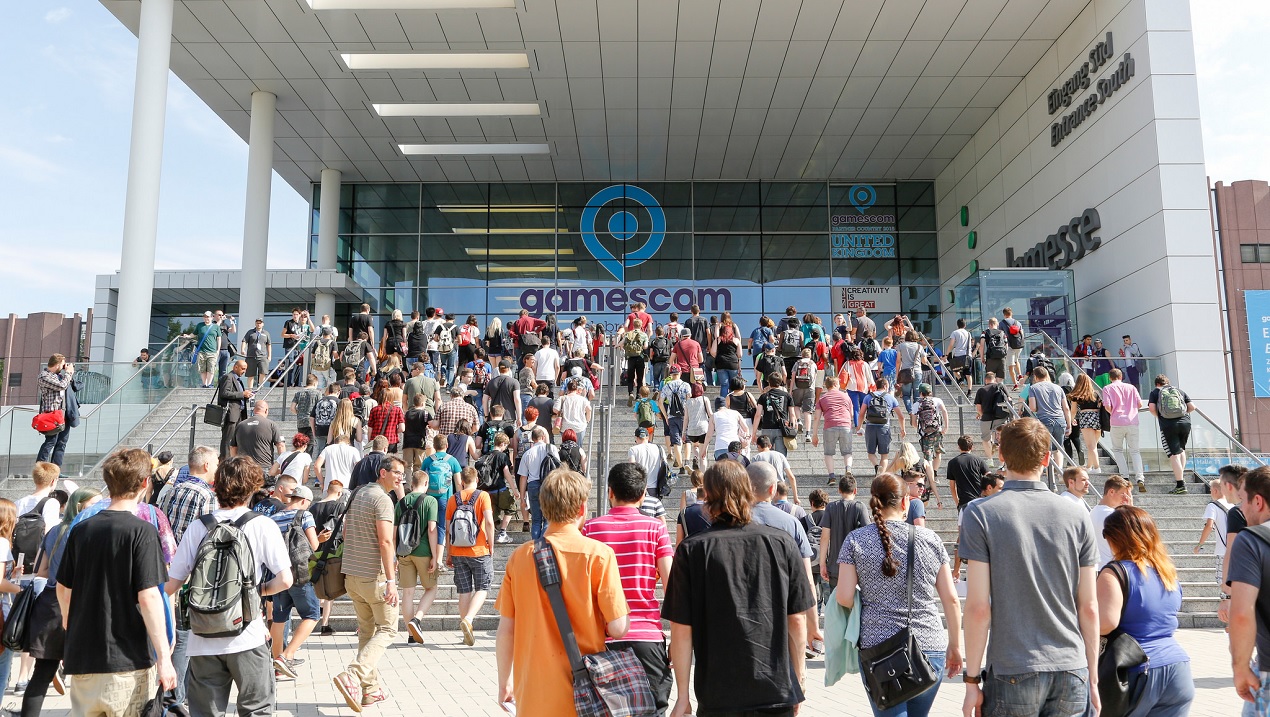