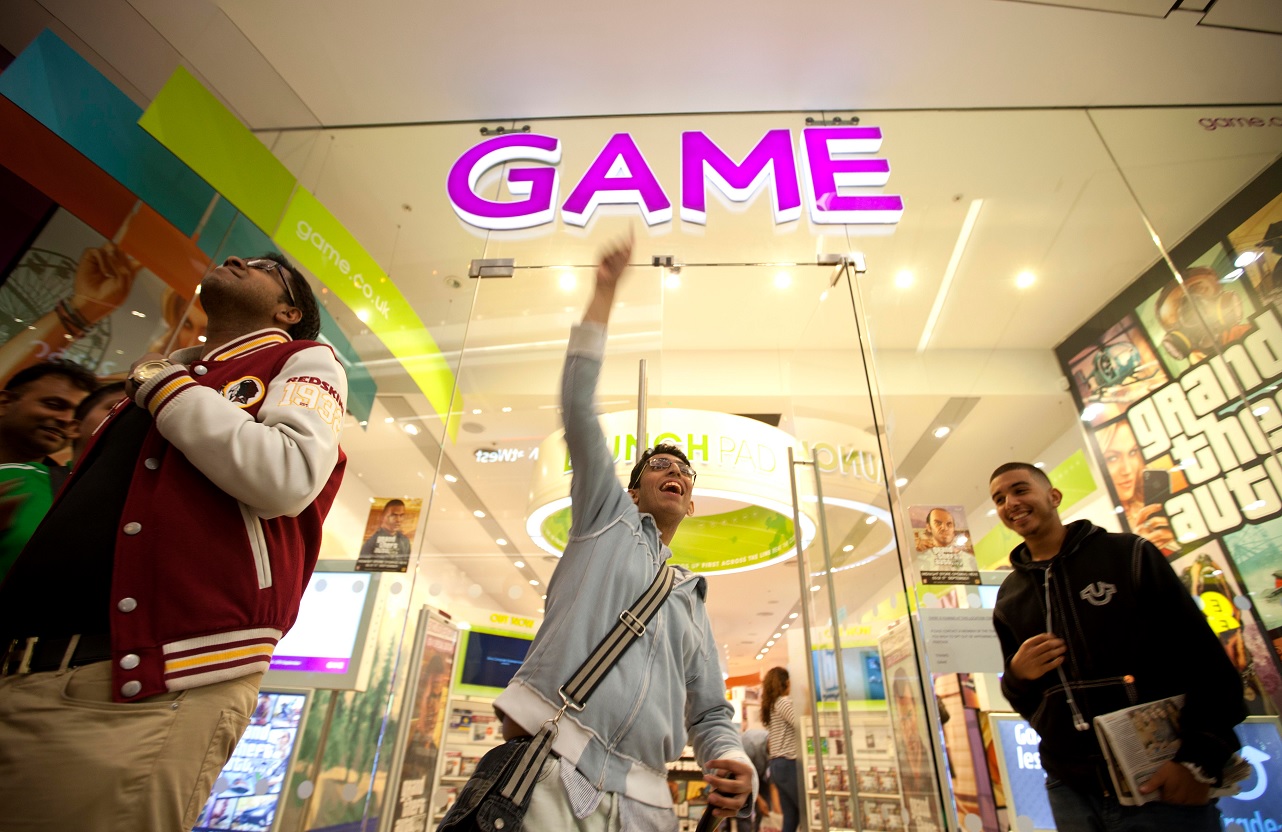 Both GAME and GameStop have revealed business growth around the New Year period.

MCV reported that the two retailers have enjoyed a boost in sales and share prices.

Mr. Gibbs remains confident looking ahead to 2016. A hefty schedule of new games towards the end of the year, as well as VR and GAMEtronics are hoped to allow GAME to continue growing their margins.

GameStop has also enjoyed a growth in commercial output, as store sales in the nine week period ending 2nd January grew 4.4%. The firm’s total global sales grew by 1.8%, increasing from$2.94 billion to $2.99 billion.

Hardware sales were up by 4.5%, due to promotional offers from both Sony and Microsoft. PS4 and Xbox One software sales grew by 38%.

CEO Paul Raines said that he is proud of GameStop’s performance over the Christmas period. Strong sales combined with a growth in diversification through products like collectibles, which offset a 9.7% decline in software sales.

Mr. Raines said that he is excited about GameStop’s new business strategies, which have meaningfully contributed to his firm’s profitability and success. 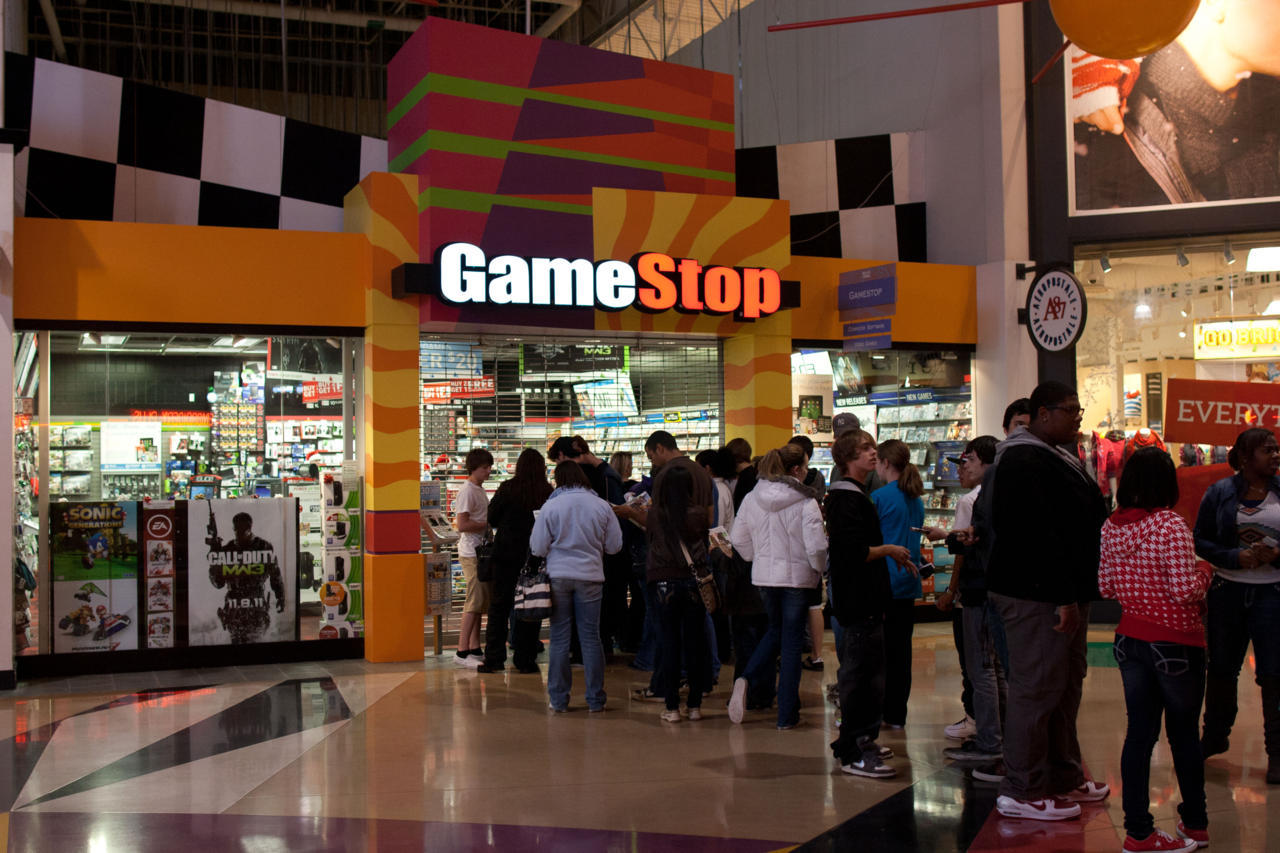