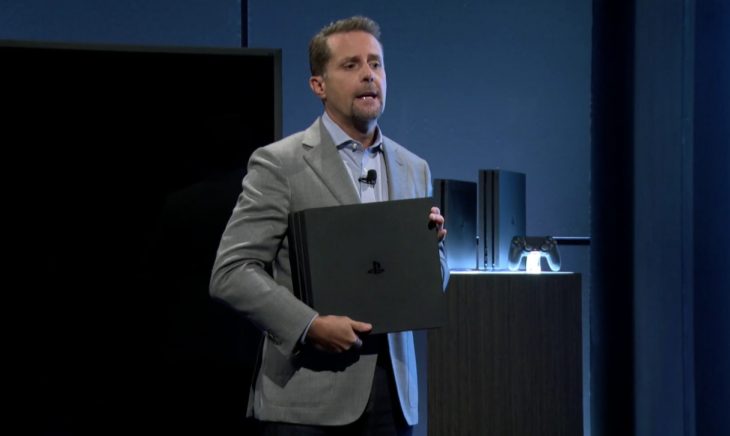 Andrew House, former boss at PlayStation, has said that gaming’s next inflection point is likely to be streaming, at the same time keeping physical media alive and console life-cycles long. However, he qualified this by saying that it will only become so when an appropriate business model has been established.

House spoke at the Gamesbeat Summit yesterday, discussing the next couple of years of the console sector and identifying potential changes that may occur. One such change he identified was streaming, and spoke about how it had the potential to upend the industry.

By an inflection point House means a moment in time that can be identified as when new participants emerged into the industry, which it’s possible to see the effects of throughout console gaming history.

House believes that streaming is one of these inflection points because it represents a shift, wholesale, in how games media is being distributed. He added that he sees no reason why game streaming couldn’t be present in the same way that music, movies, and television series are currently with services such as Netflix and Amazon Prime.

Speaking on the success of PlayStation, House told attendees that the first PlayStation console became prominent because of the use of 3D graphics. It also rose in the public eye due to the move from cartridges, which were expensive, to CDs, allowing developers to take far more risks than they had before.

While Andrew House believe streaming could be the next inflection point for the console games industry, he also believes that a business model needs to be thought through and established. During’s House’s time as Chairman, Sony Interactive Entertainment launched PlayStation Now, a game streaming service for PlayStation consoles, but this doesn’t mean House sees no future for physical media, quite the opposite.

House sees the potential to open up new markets as the reason another console generation is unlikely to start soon. While the rumours surrounding a PlayStation 5 are probably true, in that the console exists in a lab as a prototype, some areas of the world are completely untapped by consoles, such as China. If the industry moves too fast away from physical media it will be impossible for these emerging markets to catch up with the rest of the world.