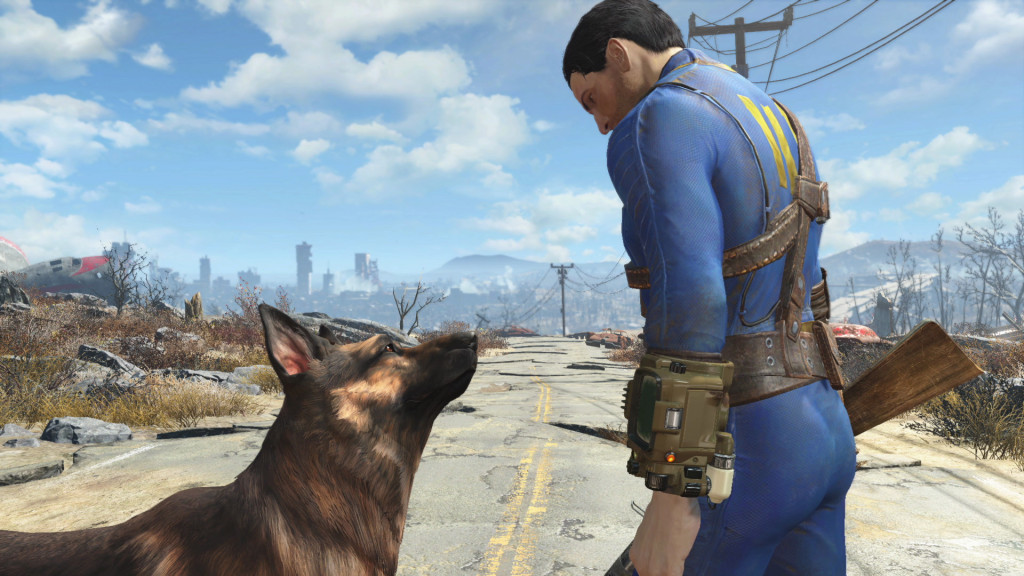 Since E3 2016 gamers and press have been eager to see more of Fallout 4 in VR. Todd Howard and Pete Hines of Bethesda have informed that the full, uncompromised experience of Fallout 4 will be coming to VR.

Earlier this year Hip-Hop Gamer, an industry personality, interviewed Bethesda’s VP of PR and Marketing at PAX East Conference 2017. Mostly Pete talked about the Nintendo Switch, since Bethesda is planning to bring Skyrim to the console as soon as they can. However, towards the end of the interview the discussion led onto the development of Fallout 4 in VR.

Pete Hines reportedly commented that Fallout 4 in VR is the best thing we’ll ever see, describing how realistic the world looks and feels in VR. He ended by saying that Bethesda will have Fallout 4 VR at E3. Bethesda are known for taking their time with their games, but Fallout 4 in VR is undoubtedly a priority for the studio given the game’s success and the rising popularity of VR gaming.

The demo shown last year was small and limited, and there was very little in the way of player locomotion. Details have emerged that this year’s demo will be bigger, better, and feature a number of ways for players to move around the game world. The simplest way for players to move a game’s protagonist has always been with a controller, but there are a number of VR accessories being developed that look to change this drastically, the Virtuix Omni for example.

Currently the only confirmed platform for Fallout 4 VR is the HTC Vive. This is likely because the HTC Vive is one of the most powerful VR devices on the market. Bethesda will probably announce other platforms that Fallout 4 VR Edition will be releasing on at E3 2017, though with platforms like PSVR it’s questionable how good the game will look given the lack of power in the hardware.

As more developers bring games like Fallout 4 to VR, it’s looking less like the VR industry is just another fad, and more like a brand new platform for video games.